Last month I re-visited Athens, one of my favorite European cities. Granted, this time I had to travel for business since I was attending a Travel Blogging Conference (yes, I know. I still have problems saying that out loud) and I was surprised to see how much the city has changed in the last couple of years.

You see, Greece is a country that is currently on a long process of economical rehabilitation after years of being in crisis and the city of Athens is a clear testament of that. This is the story of how one week in Athens made me realize that yes, deep down I am an Athenian too.

Are you ready to find out if you are an Athenian as well? 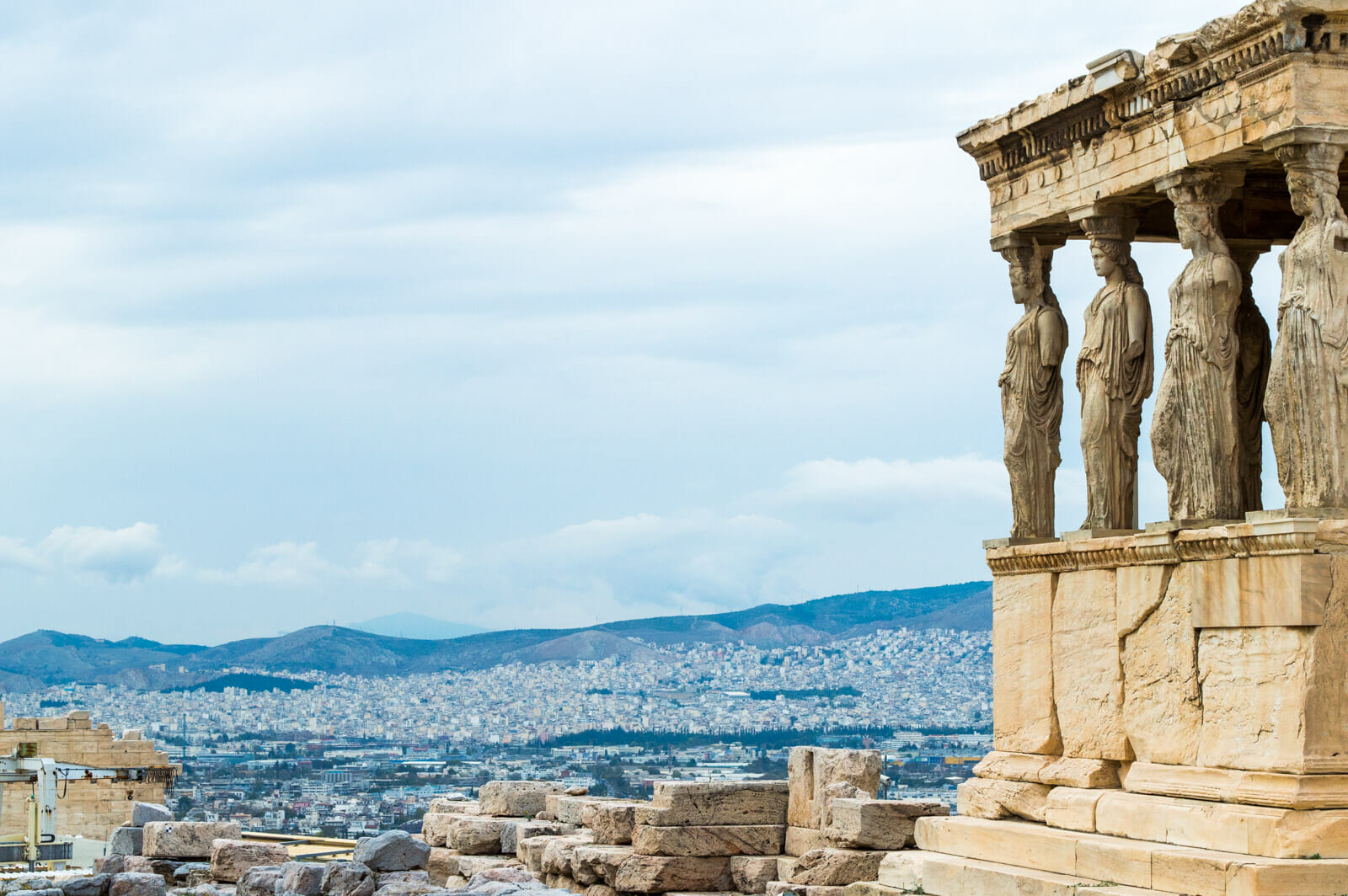 No, this is not Sparta. Seriously!

Greek Mythology, Philosophy and History are a staple in today’s media and it is rare to find someone who hasn’t heard about Plato, Medusa, Poseidon, Heracles, Pegasus, Alexander the Great, Aphrodite, Hades, Aristotle, Zeus, Socrates and the now popular Leonidas of 300 fame.

Having said that, you can probably imagine my confusion when I first arrived to Athens in the summer of 2012 and I struggled to find any costumed characters in togas or big monuments dedicated to the ancient Greek Civilizations (other than the ones that can be found in museums and at the Acropolis of Athens).

Instead, I found the even more interesting culture of modern-day Greece which included other types of costumes and yes, the most spectacular food I’ve ever found on this part of the world. Deep fried feta cheese suddenly became a daily guilty pleasure of mine!

From folkloric dances to guards with a fashionable attire, Athens is a melting pot of cultures that retains the unique Greek vibe that will enchant all of your senses. And yet, the question still lingers in the air: What does it means to be an Athenian? 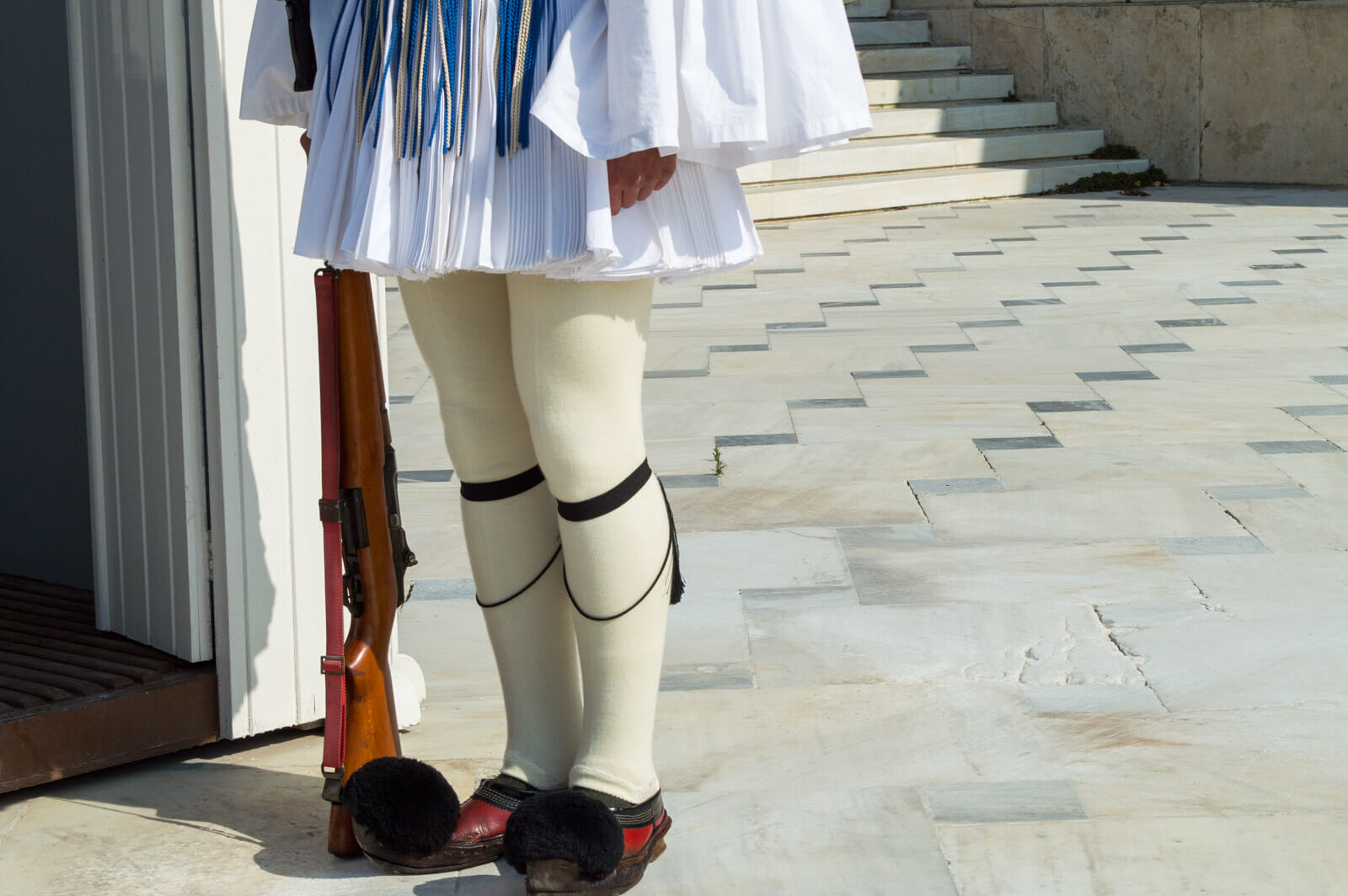 What does it means to be an Athenian?

Athenians used to worship Athena, the Goddess of Wisdom and it sure paid off since three of the most important philosophers taught their knowledge in this very same city. Walking along the footsteps of Aristotle, Plato and Socrates was one of the most heart warming experiences of my life as a traveler.

Civilizations have risen and fallen and yet, Greece still remains. History is the story of those who came before us and are no able to speak directly to us but it is through their tales that we know about their prowess and their values. And trust me, no one knows more about family values than the Athenians.

Athenians have a long history of fighting against foreign invaders, from the Persian army of Xerxes to the Ottoman Empire, the Greek people have always learned how to overcome their foes by practicing the most important human value of them all: Unity. “Divided we fall, united we stand” Aesop once said.

Greek people today understand that completely and that’s why the value of unity is present in their daily life. One of my best experiences was talking to a Greek housewife who told me that the reason why food in Greece is so important to her is not because of the flavor of it but rather because it’s an opportunity to share love with her loved ones.

You see, love is life. And family is the greatest love of them all. 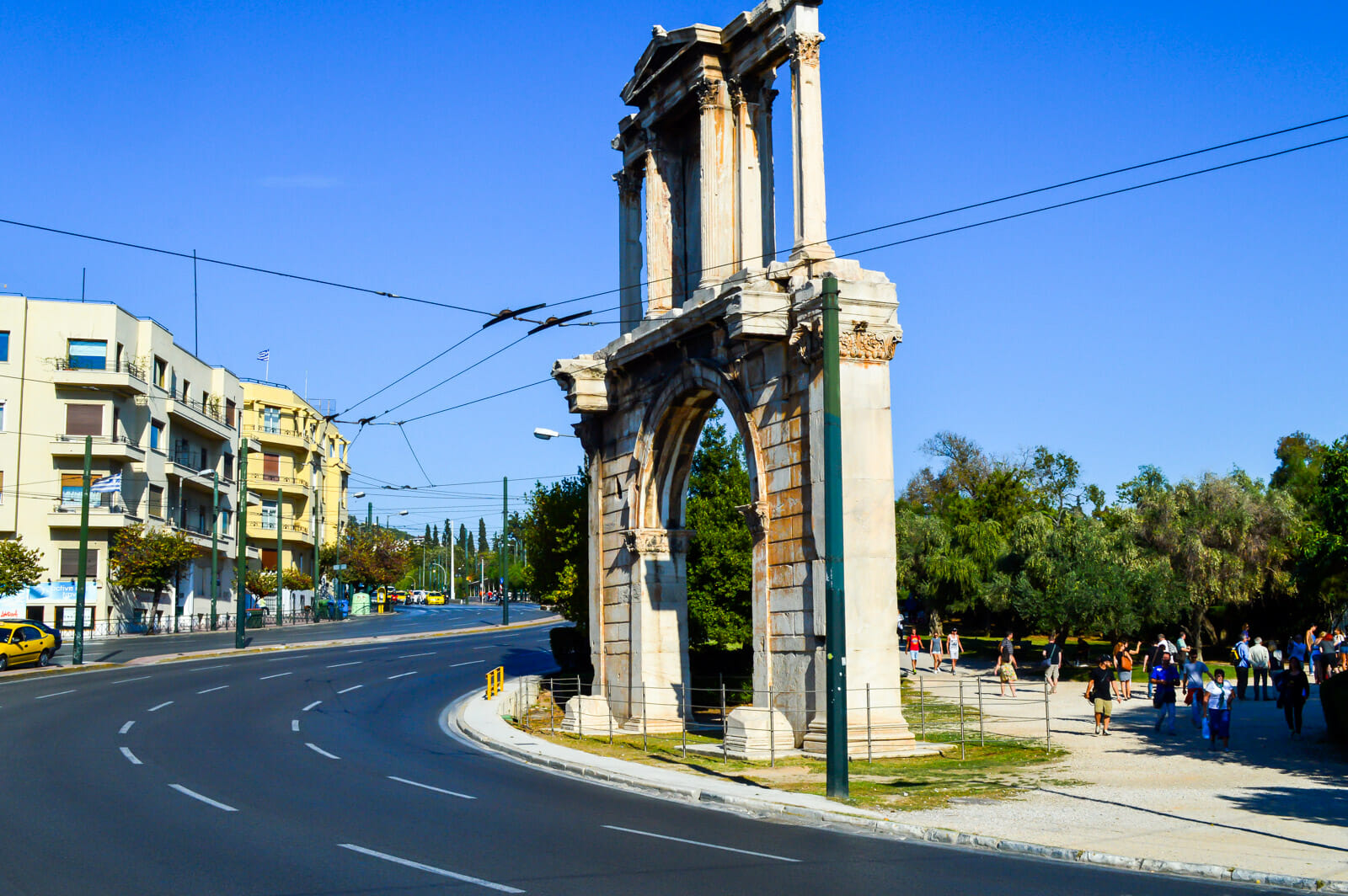 The ancient ruins at Athens

In the end, my Big Fat Greek Blogging Week (come on, you knew that joke was coming!!!) at Athens taught me to emphasize with the constant daily struggle of the Athenians and the most important lesson I took home was that we are all Athenians deep down in our hearts (and if you’re not, you definitely should be!).

Why is that? Because, as Athenians, we are all humans who care about our brothers and sisters and who love to share what we have even if it’s not much. Today, I can proudly say that I am an Athenian.

Are you one as well? 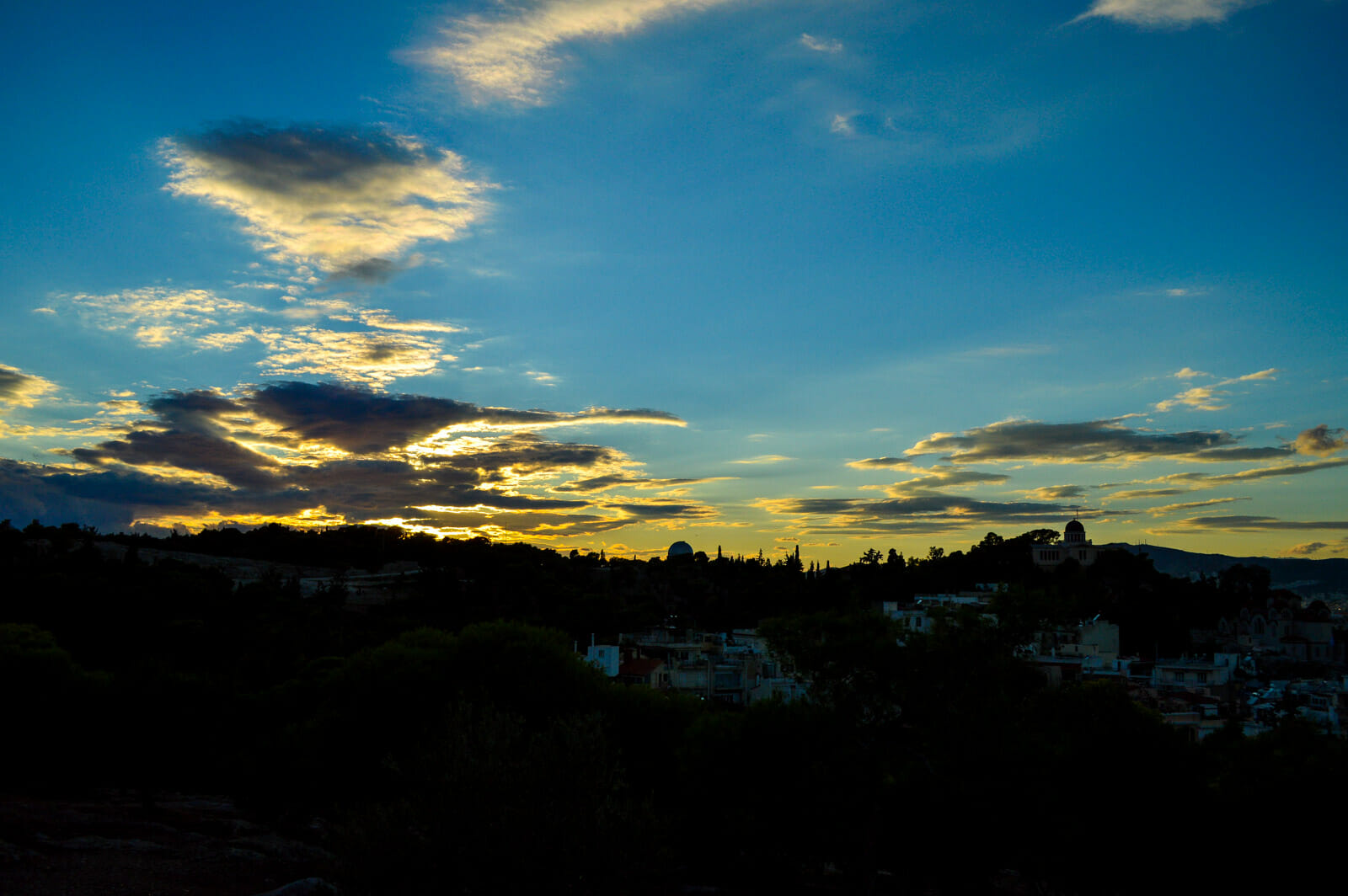 Sunset as seen from Athens’ Parthenon

Where to stay in Athens

Athens is a fairly big city that lacks a real center but Monastiraki Square serves as the de facto main square of the city and it’s here where young people hang out to enjoy beautiful views of the Acropolis. The most popular cafes and bars (such as the Six Dogs) can be found near Monastiraki.

During my most recent time in Athens I partnered with Europe’s Famous Hostels and stayed at Athen Style, a boutique hostel with a terrace bar from where you can enjoy the sunset and a wonderful night view of the Acropolis. 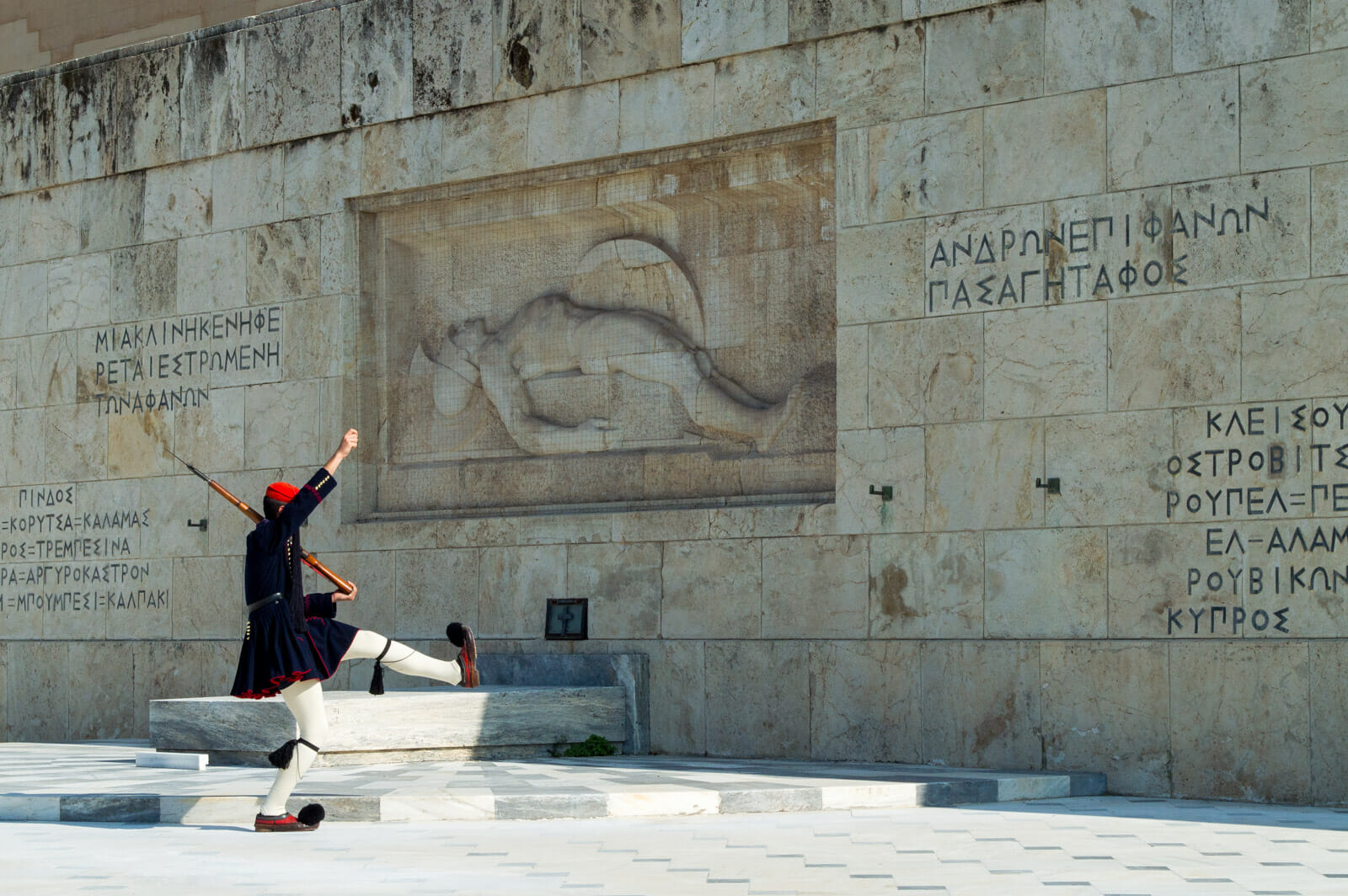 The guards at Athens, Greece

Greece beyond the Acropolis

Greece is a very diverse country and even though most people decide to only visit the party islands during summer break, there is so much more than Greece can offer to travelers.

From the magic monasteries of Meteora to the epic sunsets over the white buildings of Oia (have I told you about the time I tried and failed to celebrate Halloween in Santorini?), there is just some thing magical about the country where mythology and philosophy was born. 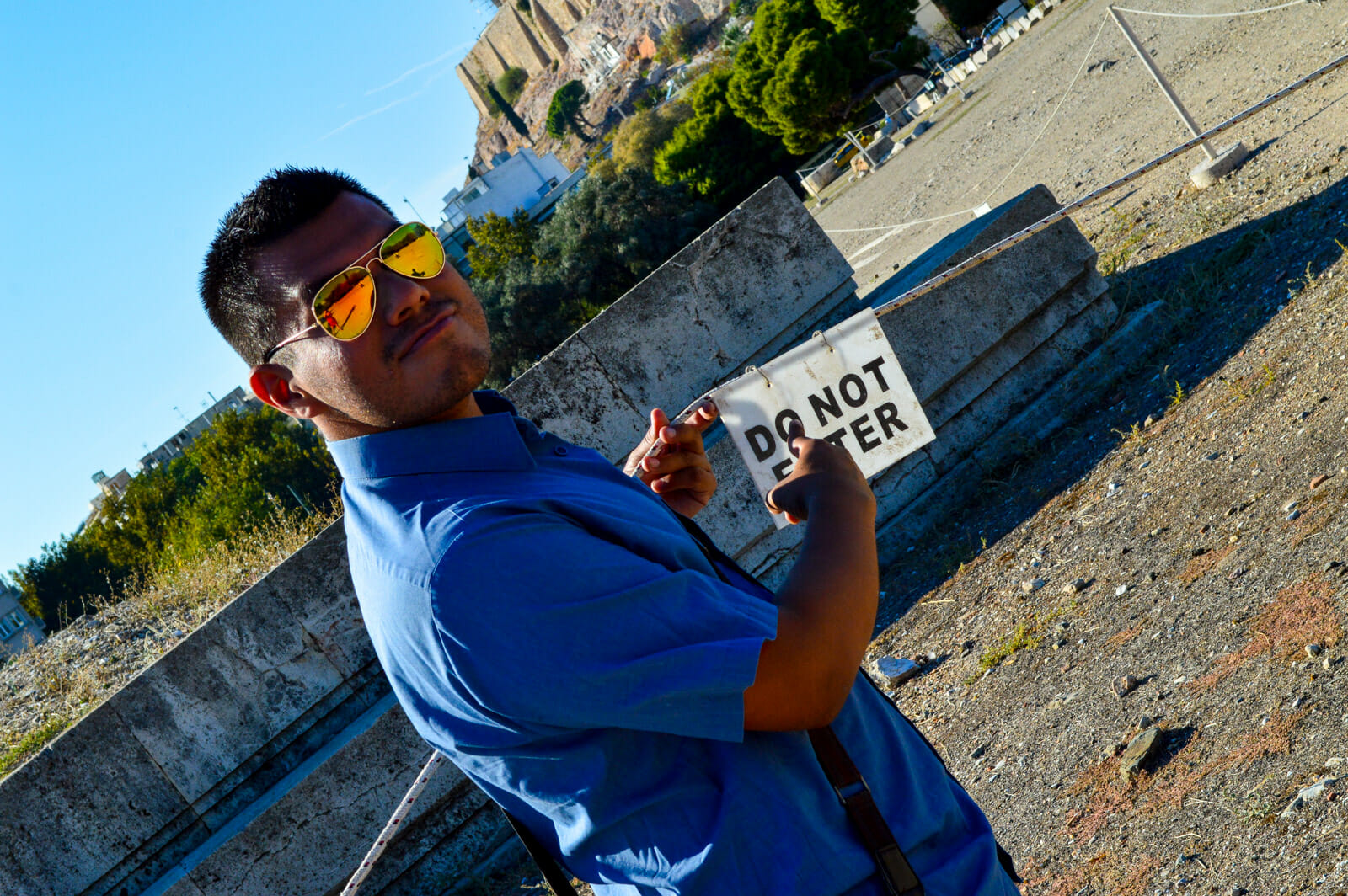 The Man of Wonders at Greece

Have you ever been to Greece? Would you like to? Are you an Athenian too? Share your thoughts and let me know what you think! 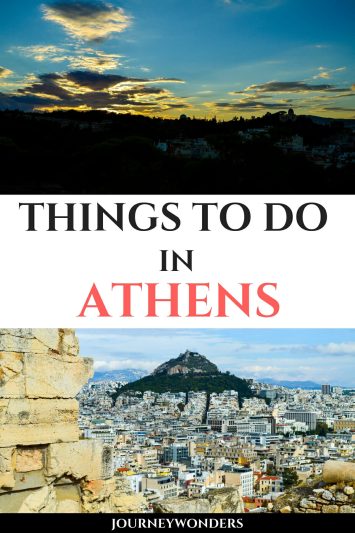