My Braveheart Experience at the Highlands of Scotland

Ever since I was a wee kid, I was always a big fan of Mel Gibson’s Braveheart, not because of the battle scenes (which were actually kind of bad) or the acting (which was even worse) but because of the central message of freedom that the movie advocated.

When contemplating the Highlands of Scotland, it isn’t hard to understand why William Wallace valued freedom above everything else: From snow-caped mountains to mighty lakes where ancient creatures roam, the highlands of Scotland are the living embodiment of freedom.

Here’s my Braveheart experiences in the Scottish Highlands. Are you ready to shout “freedom” with me? 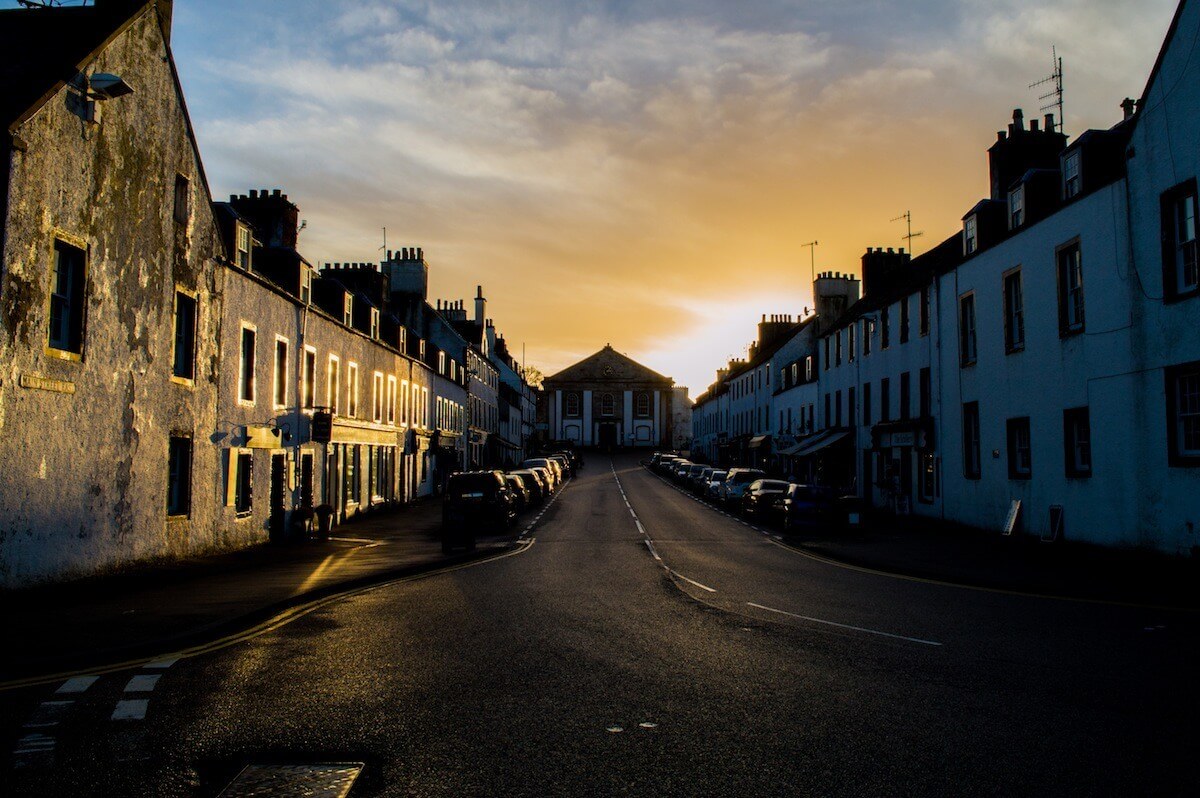 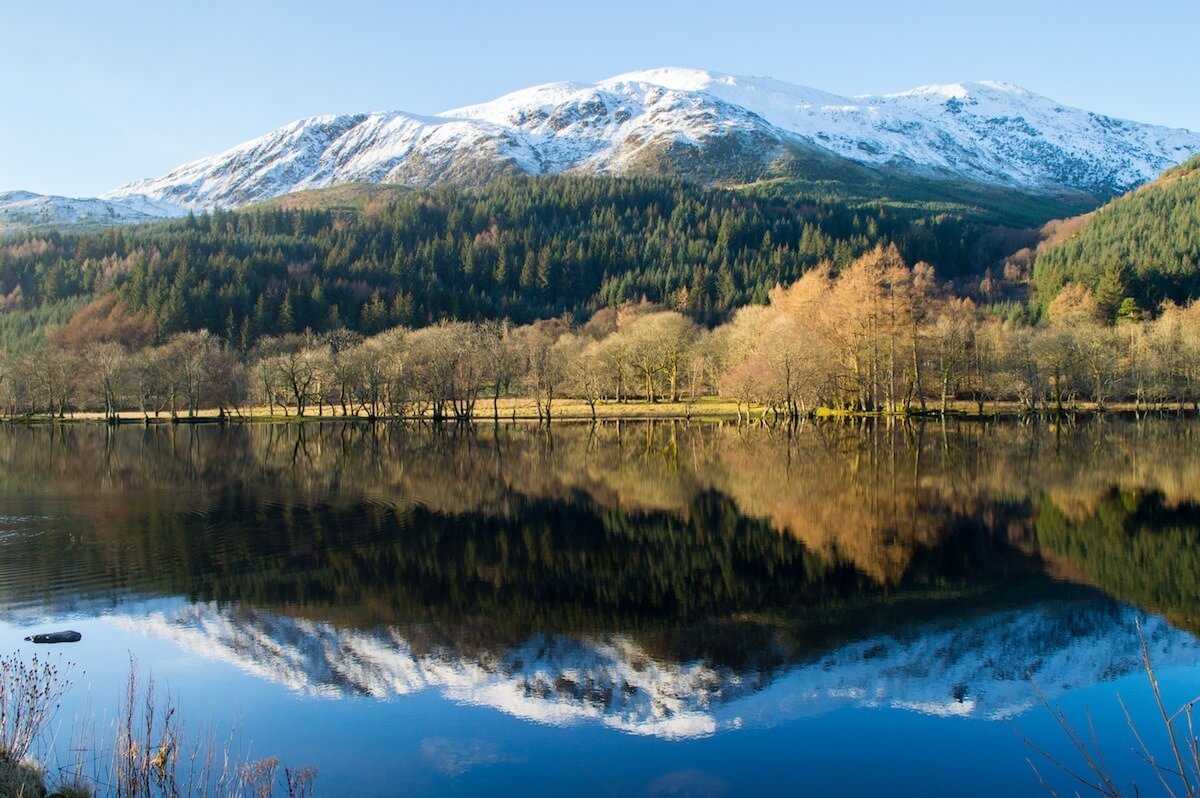 Reflections of the Highlands

The Highlands of Scotland refers to the region north of Stirling (considered as the gate of the Highlands but more on that later) which is known for its breath-taking nature and which serves for a nice contrast to the mostly plain lands located south of them (known as the Lowlands).

In times before our own, these lands were inhabited by different Clans (from the Gaelic word “clann” which means “progeny”) ruled by different chiefs. If you have watched Pixar’s Brave, you will probably be familiar with the way the clan system worked in the Highlands of Scotland. The place where the Lowlands meet the Highlands 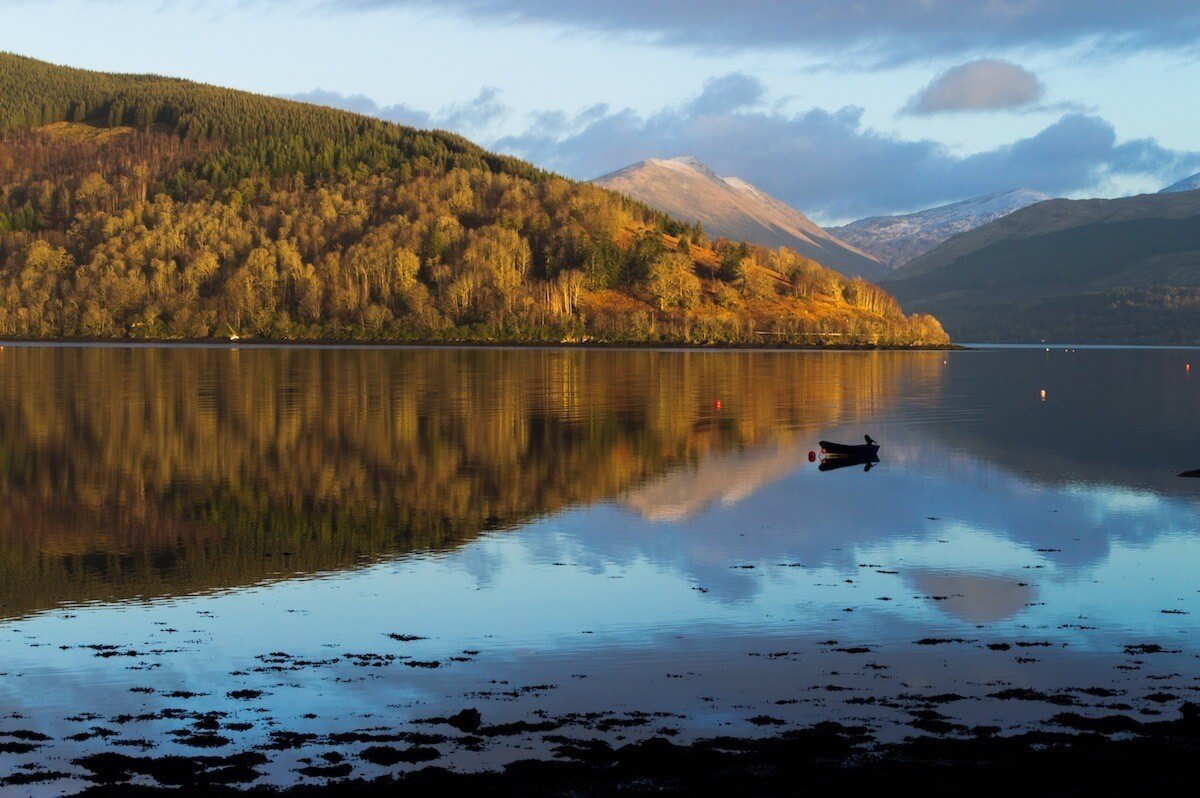 The lochs of the Highlands

Things in the Highland were relatively peaceful until the English invasion led by King Edward I (the same guy who conquered Wales). The key to controlling the Highlands of Scotland was the city of Stirling since that was the neck that connected them from the rest of the island of Great Britain.

It was at the battle of Stirling Bridge (in the movie, said bridge was edited out since it was considered impractical. Hollywood, uh?) that William Wallace defeated the English and proved himself to be a fierce warrior, inspiring other Scots to join his fight for freedom.

Yes. It is the time. Use those lungs and start shouting “FREEEEEEEEDOM” now! 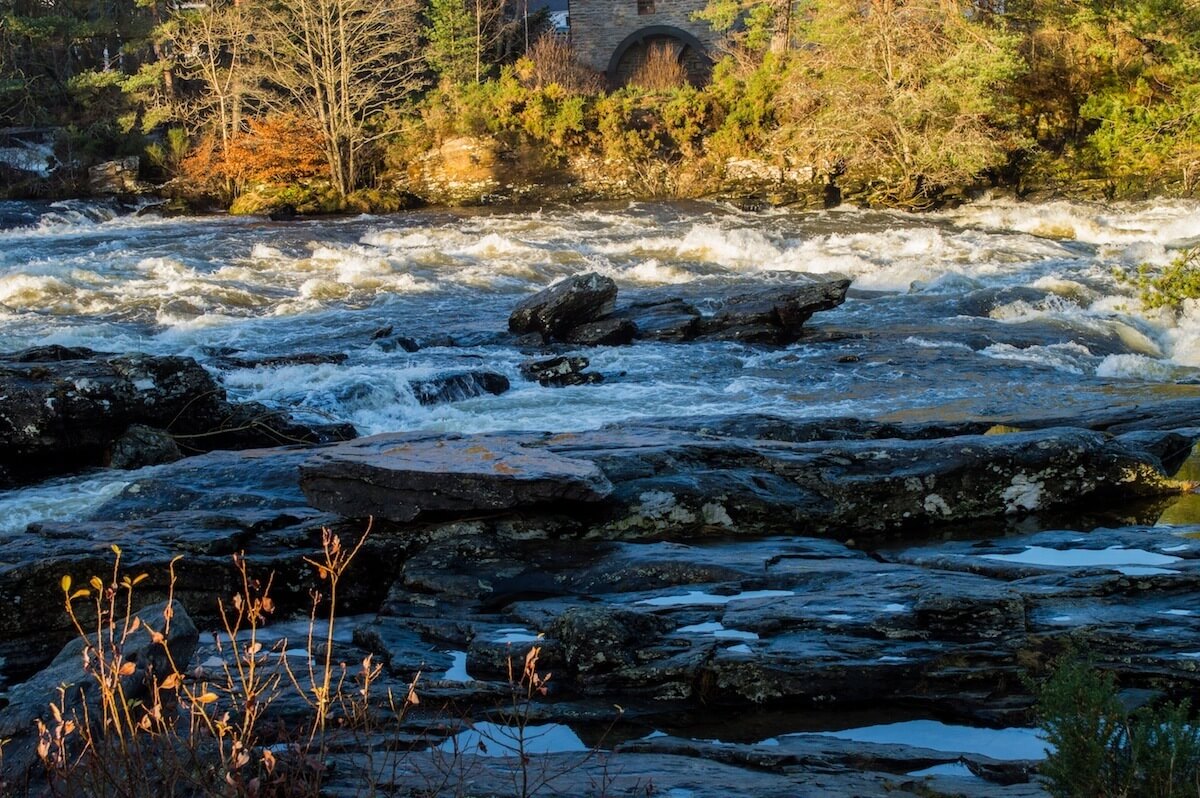 Waterfalls of the Highlands 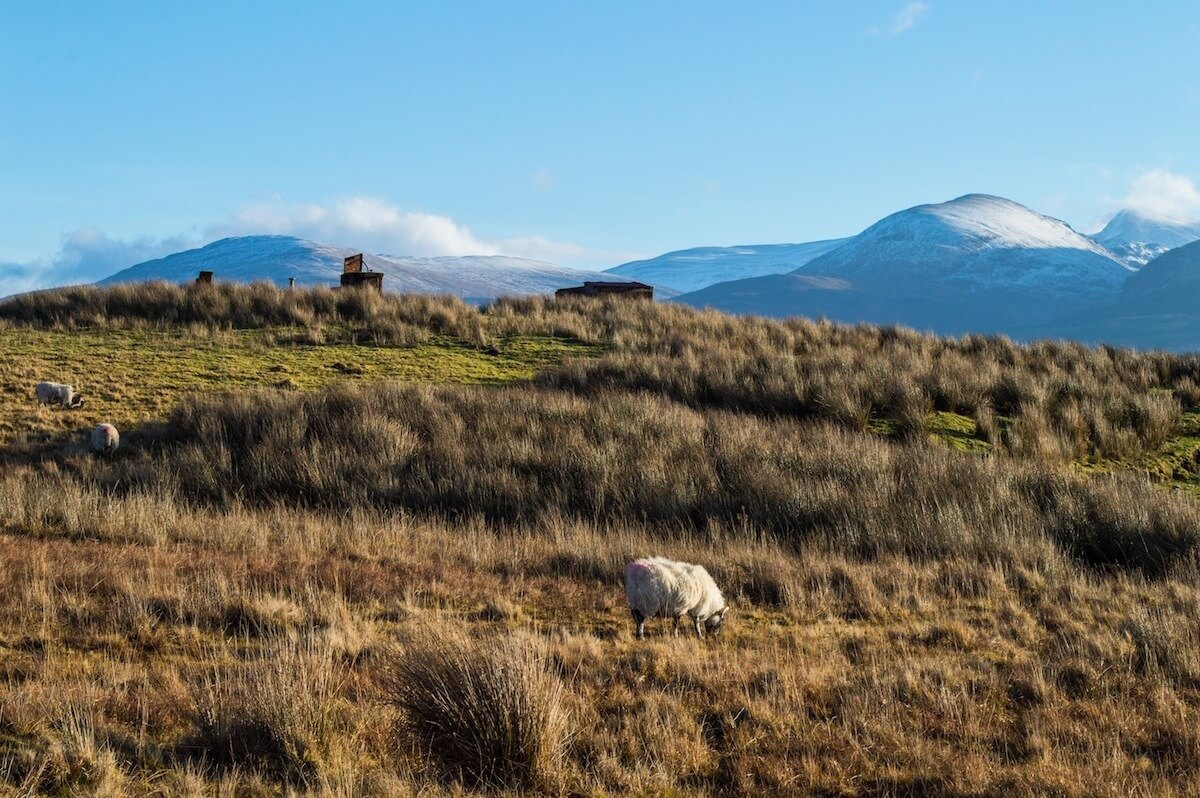 The sheep of the Highlands

Let the Skyfall: From William Wallace to James Bond

Ever since, the region has suffered some highs and lows, including the Jacobite rebellion and the introduction of farming which changed the local economy but no matter the changes that the people endured, the nature still remained.

Today you can explore the breath-taking landscapes of the Highlands of Scotland at your own pace. The region is vastly large that it would probably take you weeks to explore every single landscape and climb every single mountain. 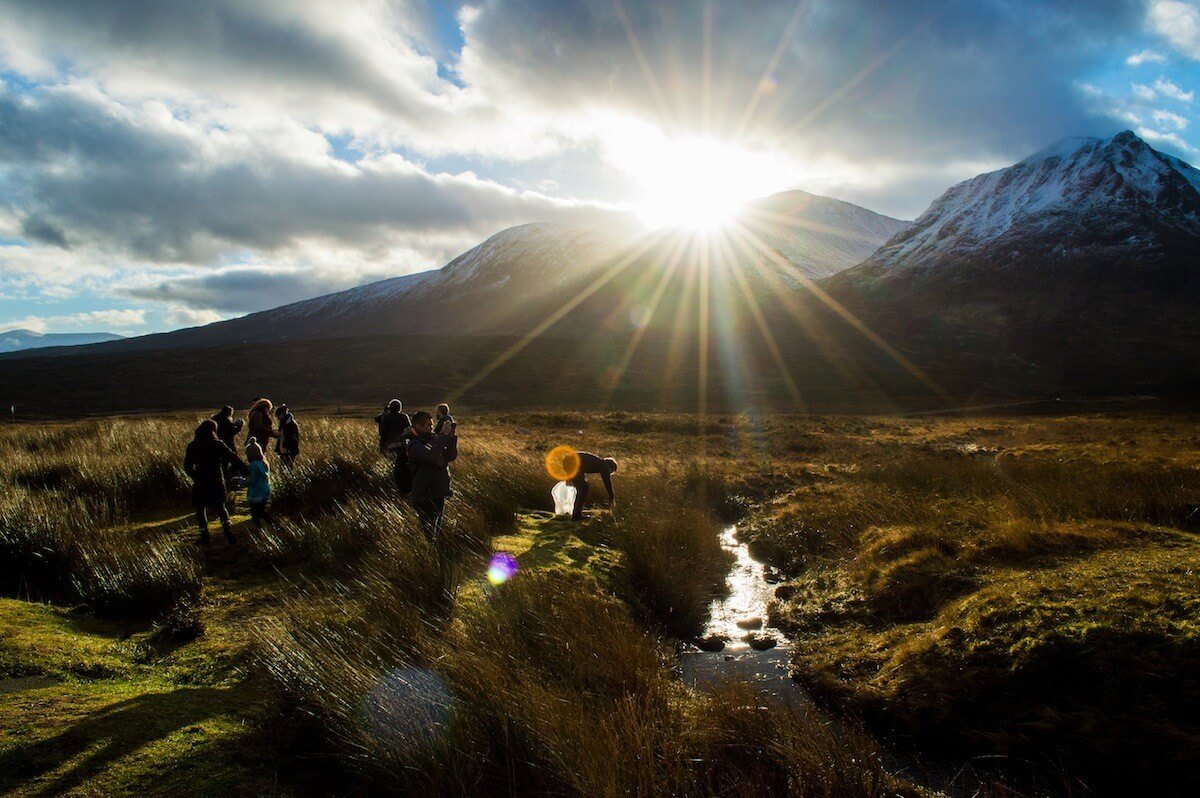 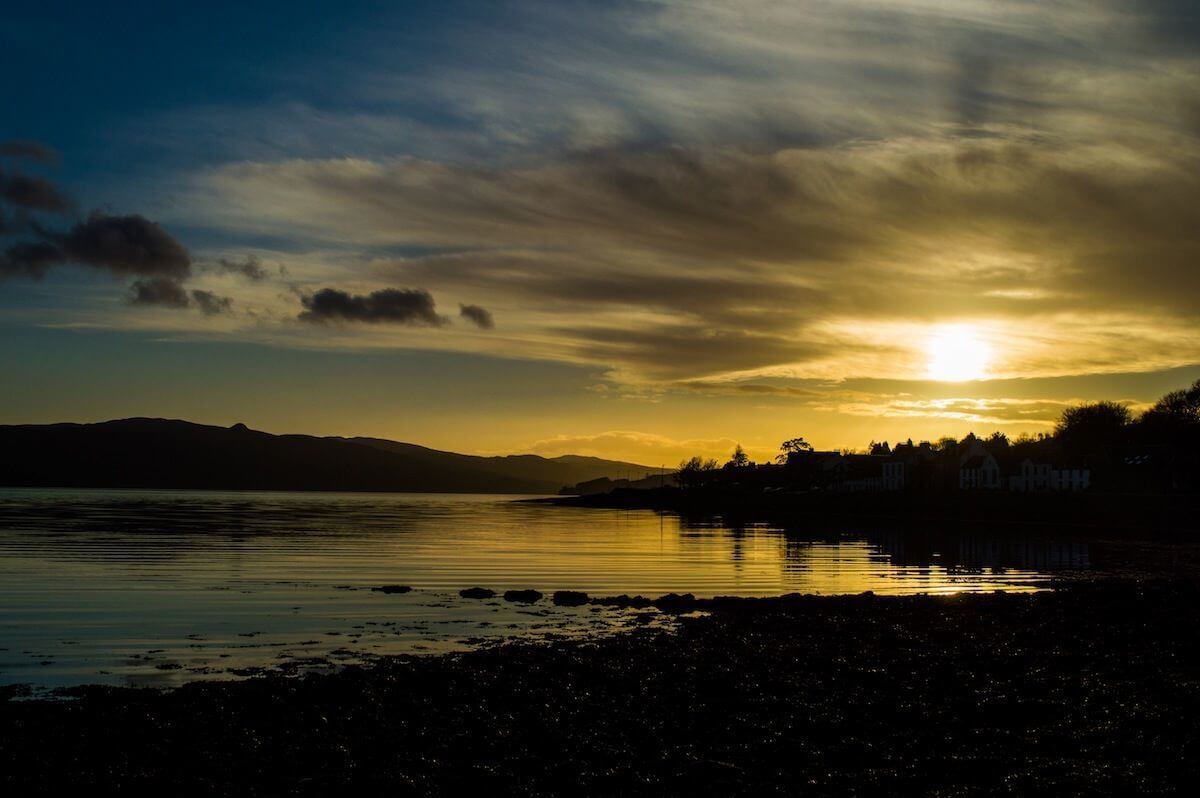 Sunset at the Highlands

“So how about Loch Ness, Raphael?” Well, the highland is home to many Lochs (Gaelic word for “Lakes”), of which Loch Ness is the most famous one without doubt. It is said that an ancient monster inhabits it and the loch is deep enough to remain unexplored, fueling myths and legends among locals and foreigners alike.

If you ask me, it’s just a Marketing ploy to encourage people to visit it but hey who cares? Loch Ness (and frankly, all the lochs of the Highlands) are some of the most beautiful lakes that you’ll ever see in your lifetime. What are you waiting for? Book those tickets and go to the Highlands right now!

If you hurry you might still see some snow! 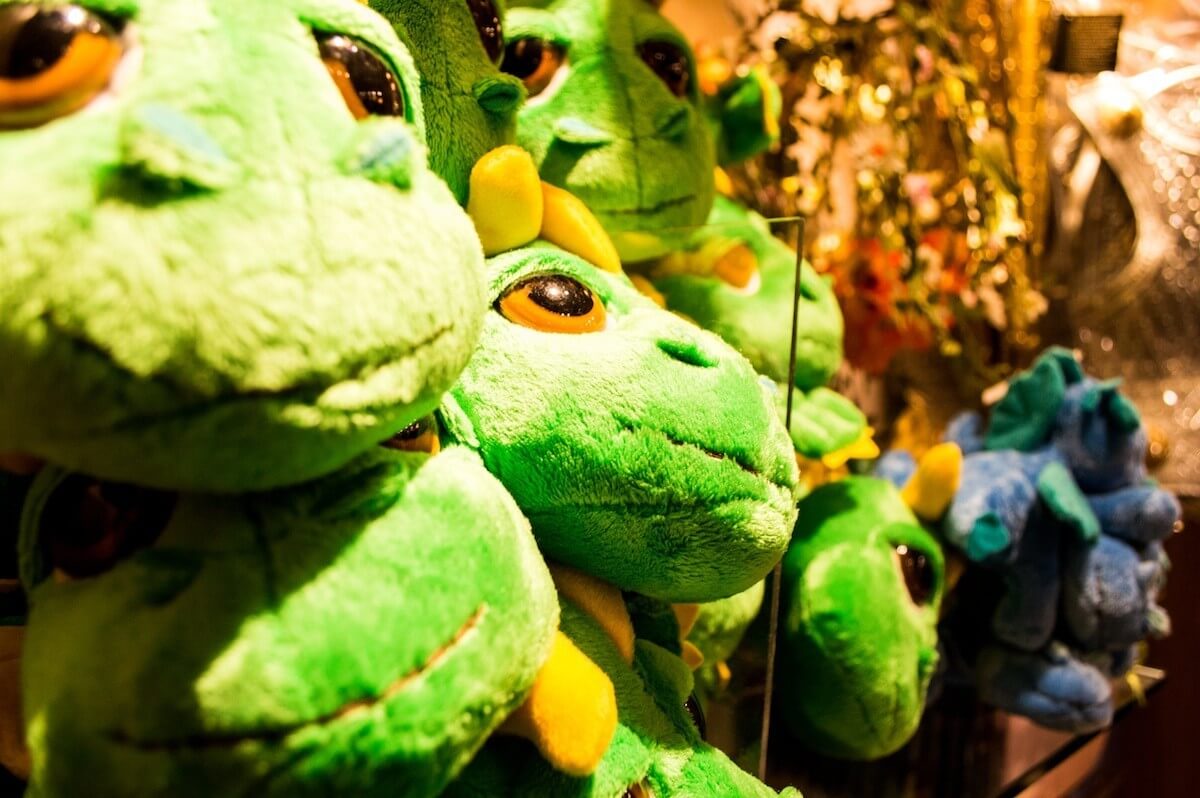 How to Plan a Visit to the Highlands from Edinburgh

There are basically two ways to explore the Highlands, one is to rent a car and the other is to go on a tour (alright, in theory you can explore them on foot if you have a few weeks to spare).

During my most recent visit to Scotland, I based myself at Edinburgh where I was invited to stay at the Haggis Hostels, a boutique hostel conveniently located on Prices Street (and yes, their New Year’s Eve buffet dinner was beyond amazing!).

Edinburgh is the capital of Scotland and it’s a truly remarkable city where you can enjoy both culture and nature. My favorite spot is Arthur’s seat, a great mound that overlooks the city. Can you imagine experiencing nature just a few minutes away from the urban madness?

And of course, the fireworks of New Year’s Eve (known as Hogmanay) really made the city stand out as one of the best ones I’ve traveled to. 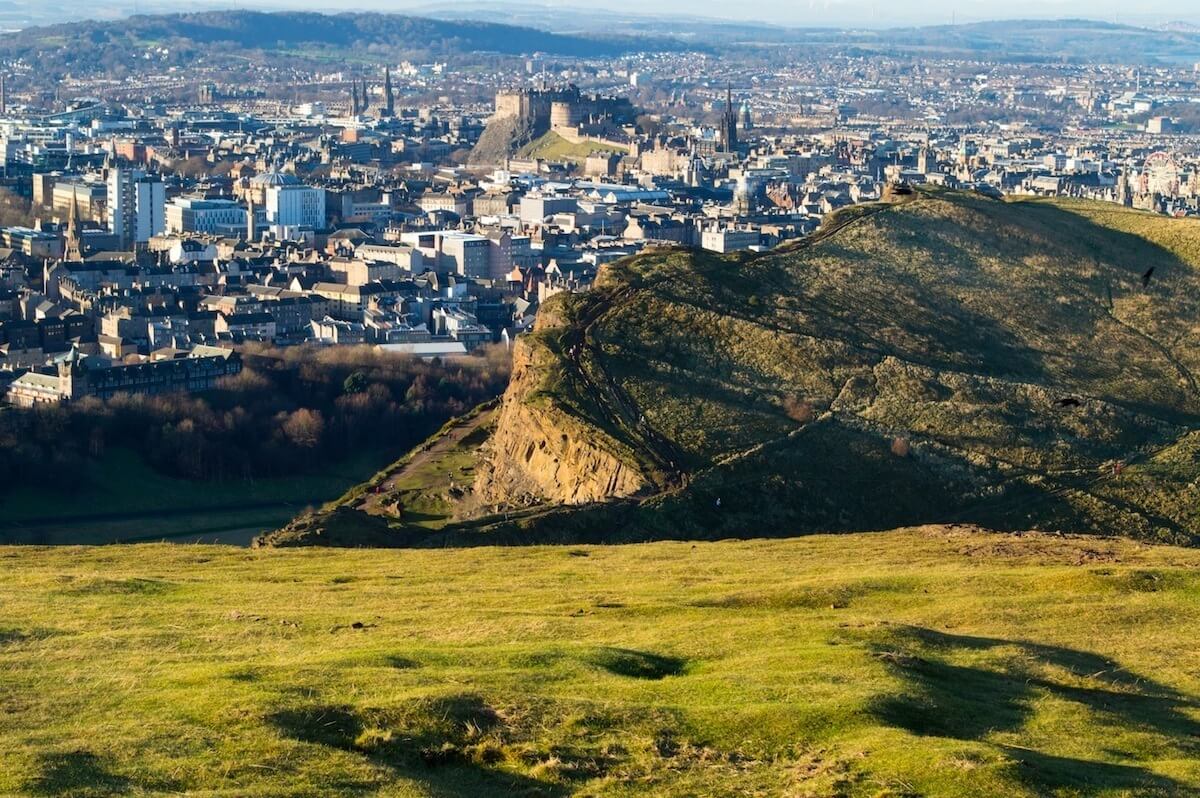 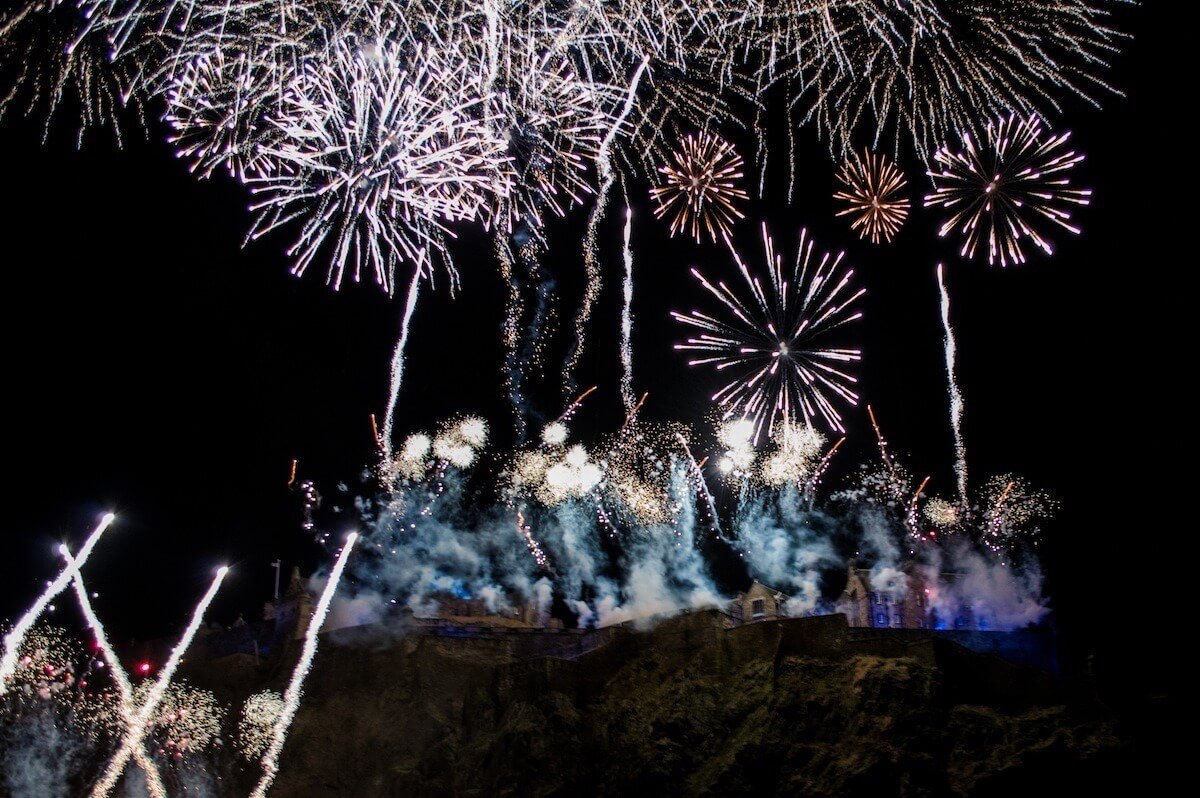 The Fireworks at Hogmanay 2014

From Edinburgh you can take multi-day excursions or diverse day trips to the Highlands. This time I was invited to join Rabbie’s Tours to explore the Highlands with them on the weekend after Hogmanay. They have many different routes which visit diverse areas of the Highlands so be sure to choose the one that best suits your needs.

The two tours I took were the “Loch Ness, Glencoe and Highlands” and the “West Highlands Lochs and Castles”. Be sure to check them out next time you’re in Edinburgh!!! 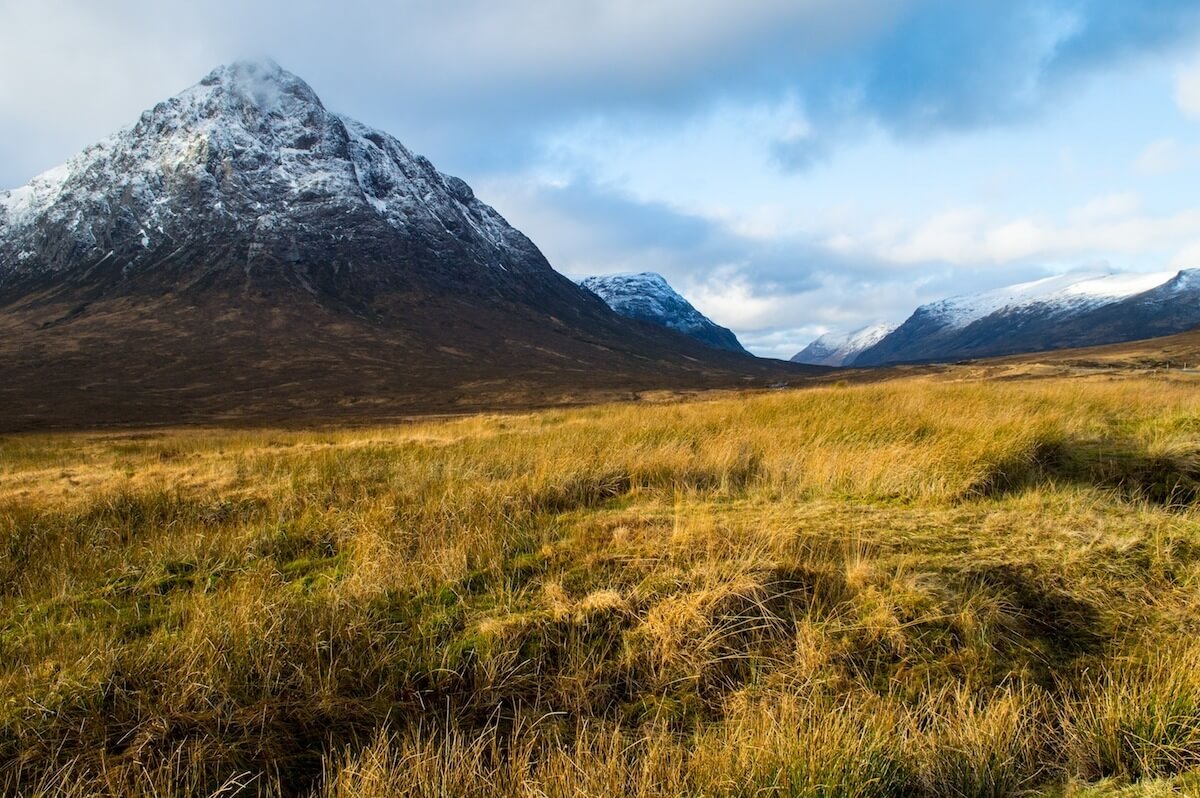 Glencoe, gem of the Highlands 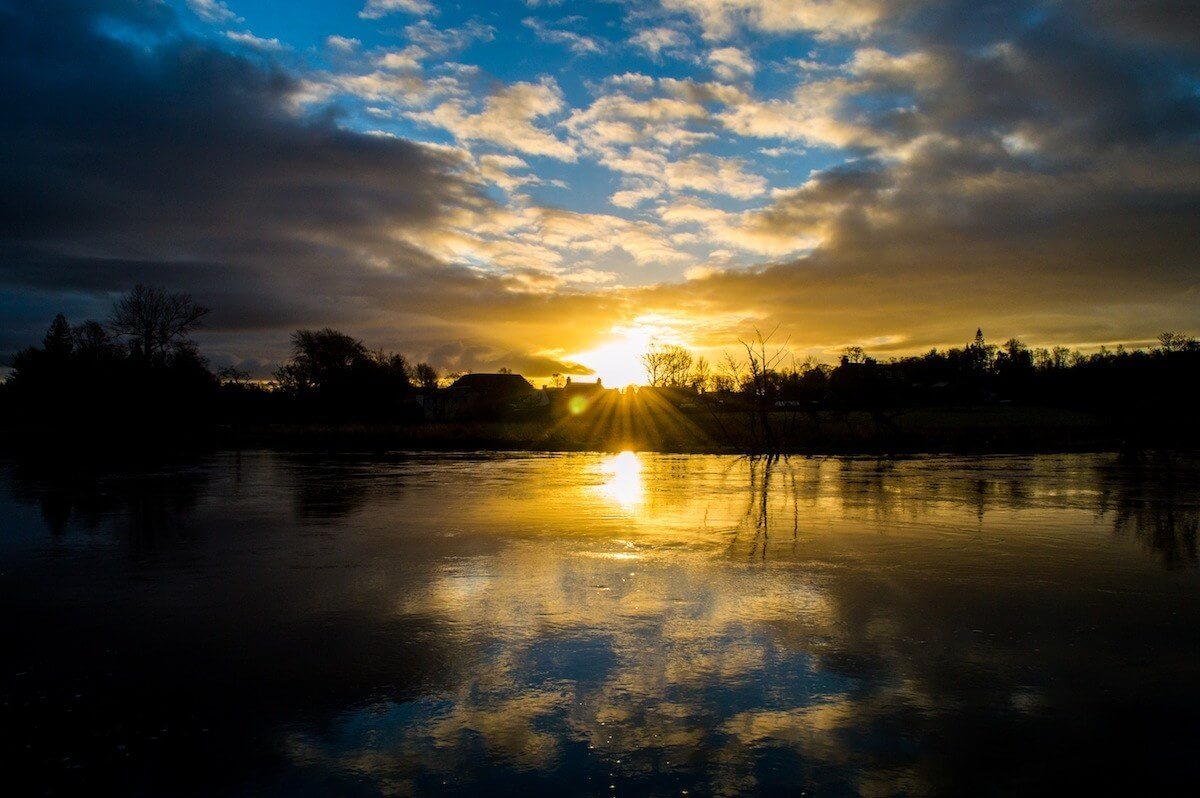 Sunrise at the Highlands of Scotland

Have you ever dreamed about visiting the Highlands? Share your thoughts and let me know what you think! 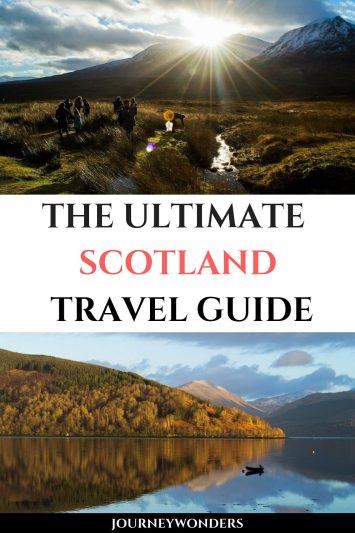