A few days ago I got an interesting e-mail from a reader: “You’re not a real backpacker, traveling with a laptop and an expensive camera goes against backpacking itself”.

What followed was a lengthy message about what constitutes as a real backpacker, in a few words, this guy’s romantic idea of a backpacker was of a perpetual vagabond that travels where his heart leads him and has no interest in visiting popular attractions or to take photos of his adventures.

Writing about the trip? Probably in a torn diary but never online. Yes, this reader was basically describing a hipster. The same type of person that skips the Taj Mahal for no other reason than because “it is too mainstream”.

What is a real backpacker?

While this reader’s e-mail was clearly biased against travel writers/photographers, his words sure got me thinking: Is the definition of “backpacker” now lost to general interpretation? If you’re a history buff, you probably know that the first backpackers were the hippies of the 60’s who followed the old-silk road of Asia with no material possessions other than their clothes.

Most people associate backpacking with budget travel in order to define it as the polar opposite of luxury travel but hey, that’s not entirely right since luxury travel can take many forms (to some people, first class is already luxury travel, to others, having your own private airplane is the real luxury travel) and it’s the same for backpacking.

Who knows. Who cares.

Why you shouldn’t try to define backpacking

Traveling is your own personal journey of wonders and only you can decide what you want to be. Most people who claim to be “nomads” have absolutely nothing to do with the original definition of the word but in the end, I don’t really care about it and neither should you to be honest.

By defining a word, you’re limiting it. If you’re very stoic such as this reader, then you’ll have a hard time finding a “real” backpacker. To me, backpacking has no definition since it’s not a word, it’s a culture and there’s no way to define a particular culture.

Which type of backpacker are you? 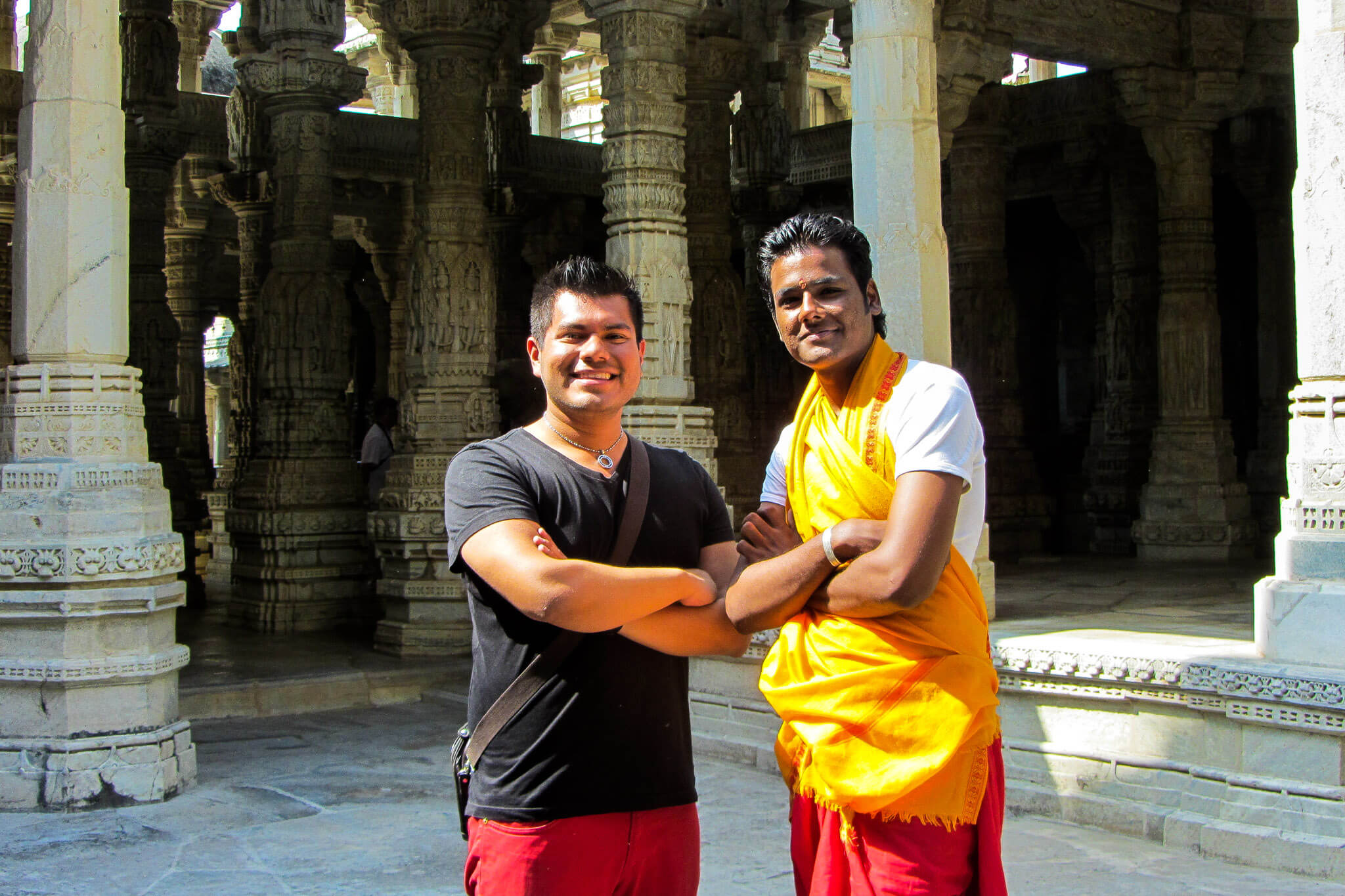 Me hanging out with my Jain brother