You Are Richer Than You Think and Here’s Why

Today I was mugged for the first time in my life. It is quite symbolic that, after traveling to 35 countries and facing many near-death experiences (alright, let’s be fair, only two near-death experiences!), I would have the misfortune of being assaulted in the same country that saw me grown from child to man: Mexico.

As some of you already know, I am a Mexican traveler who is very grateful of the opportunities that life has offered. If I had to summarize my life in one sentence it would probably be Fitzgerald’s legendary quote of: “Whenever you feel like criticizing any one, just remember that all the people in this world haven’t had the advantages that you’ve had”.

Yes, I am angry that I lost the few pesos that I had in my wallet and yes, I am extremely sad by the fact that such wallet was a birthday present from one of my best friends. And yet, I feel extremely rich as I always do. Why is that? Let me tell you. 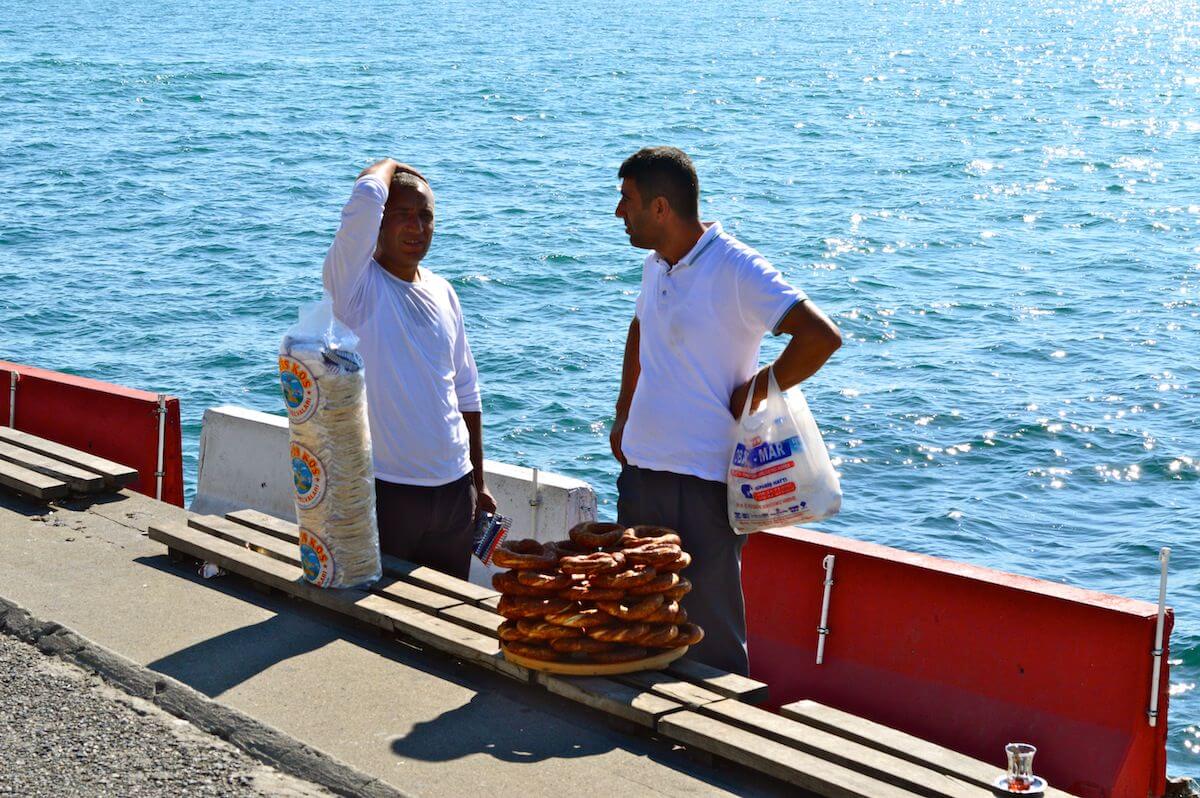 The value of hard work

A long time ago…

A few years ago, I had a very poor mentality. I had a big student debt (which I still have to this day, yay!), I didn’t have a lot of money to spare on social outings (I still don’t!) and most importantly, I wrongly believed that my goal in life should be to study hard to get straight A’s, obtain a high-paying job after graduation and eventually become a rich person, solving everybody’s problems from above.

Today I cannot help but laugh and see the error of my way of thinking. Years ago, I was already very rich, I just didn’t know it yet. Why? Because I focused on the things I didn’t have instead of appreciating the fact that all of my needs were already fulfilled. 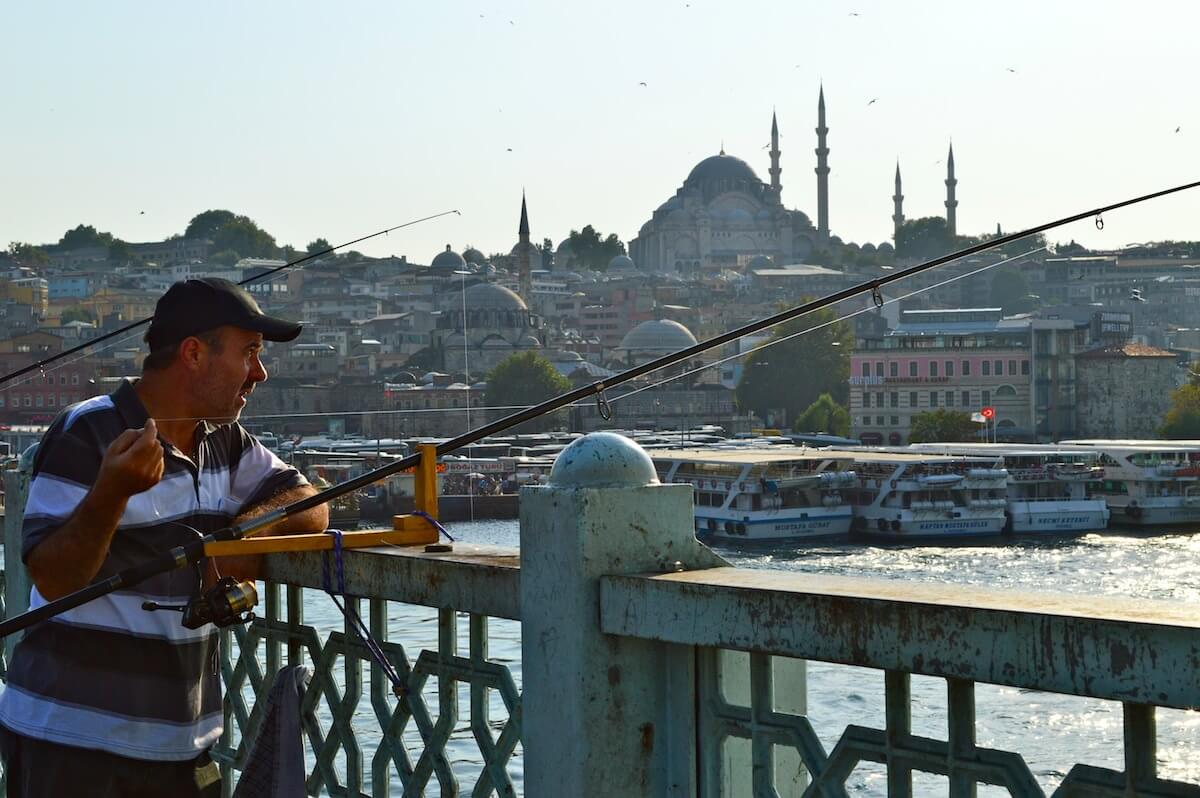 You are richer than you think

If you’re reading this, that surely means that you have either a computer, laptop, smart phone or at least, access to an internet cafe. If you weren’t born in the English-speaking world, that means that you mastered the English language in addition to your local one. You have also a big passion for reading, after all, you’re here. And, since this is a blog that focuses on traveling, you have probably already traveled outside of your country or at least you’re planning on doing it.

Are you starting to feel a little-bit privileged? You should! Why? Because you are, we all are. If you’re reading this, you are already richer than 95% of the World’s Population.

The real value of things

So, going back full circle to the burglar who robbed me. Well, I don’t blame him.

I blame his mentality.

I blame the fact that his upbringing told him that there was no choice to be made.

I’m telling you, there IS a choice. You can either complain about your daily life and deny the fact that you’re richer than you think or embrace your richness and put it to good use.

So tell me, which kind of mentality have you decided to embrace? 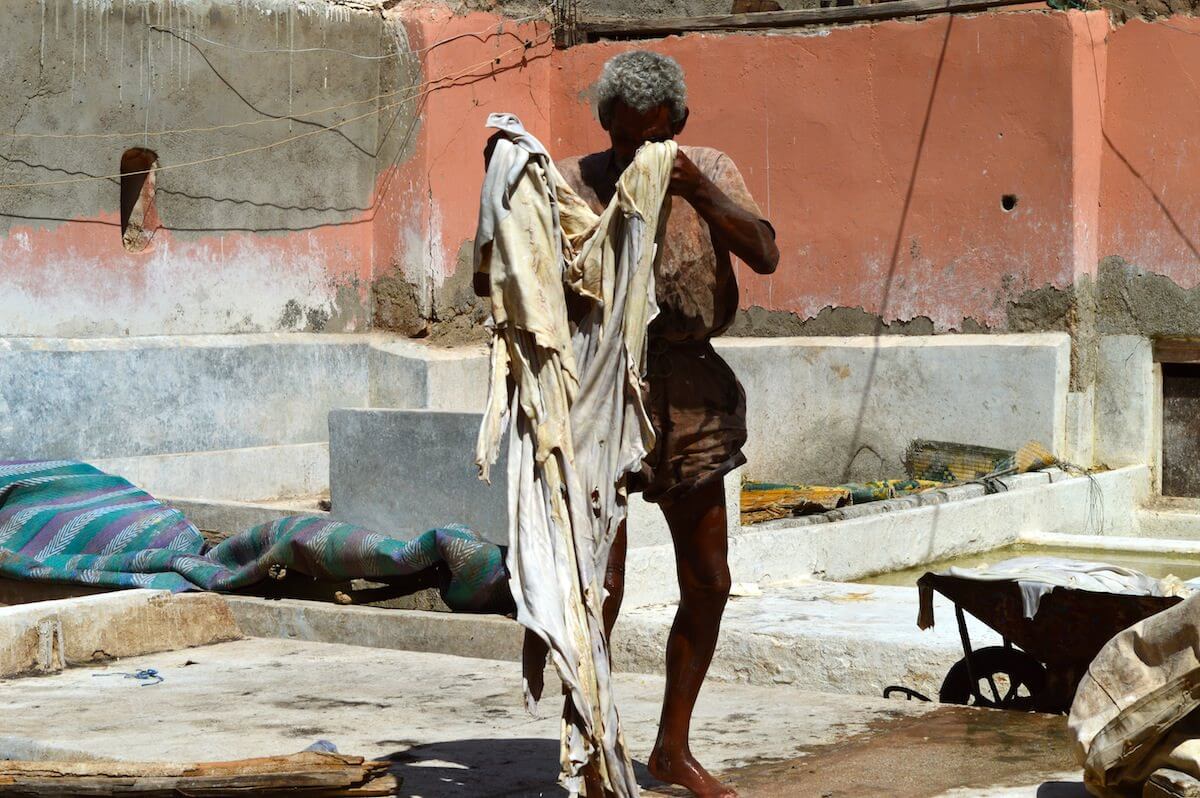 It’s better to be poor than being dishonest