The Czech Republic is one of the most misunderstood countries in Europe. Each day, visitors to Prague (the one and only city everybody knows about) make a lot of mistakes while talking about this Central European country, especially because some of them still use “Czechoslovakia” to refer to the whole country.

Here’s 10 interesting facts you didn’t know about this wonderful country located in the heart of Europe. Enjoy!

Ever since 1991, the political union called Czechoslovakia peacefully ceased to exist and two new countries were born: The Slovak Republic and the Czech Republic. And no, Communism hasn’t been present ever since 1989 when the Velvet Revolution took place.

Today, Czechs feel insulted if you label them as Eastern Europeans instead of Central Europeans. 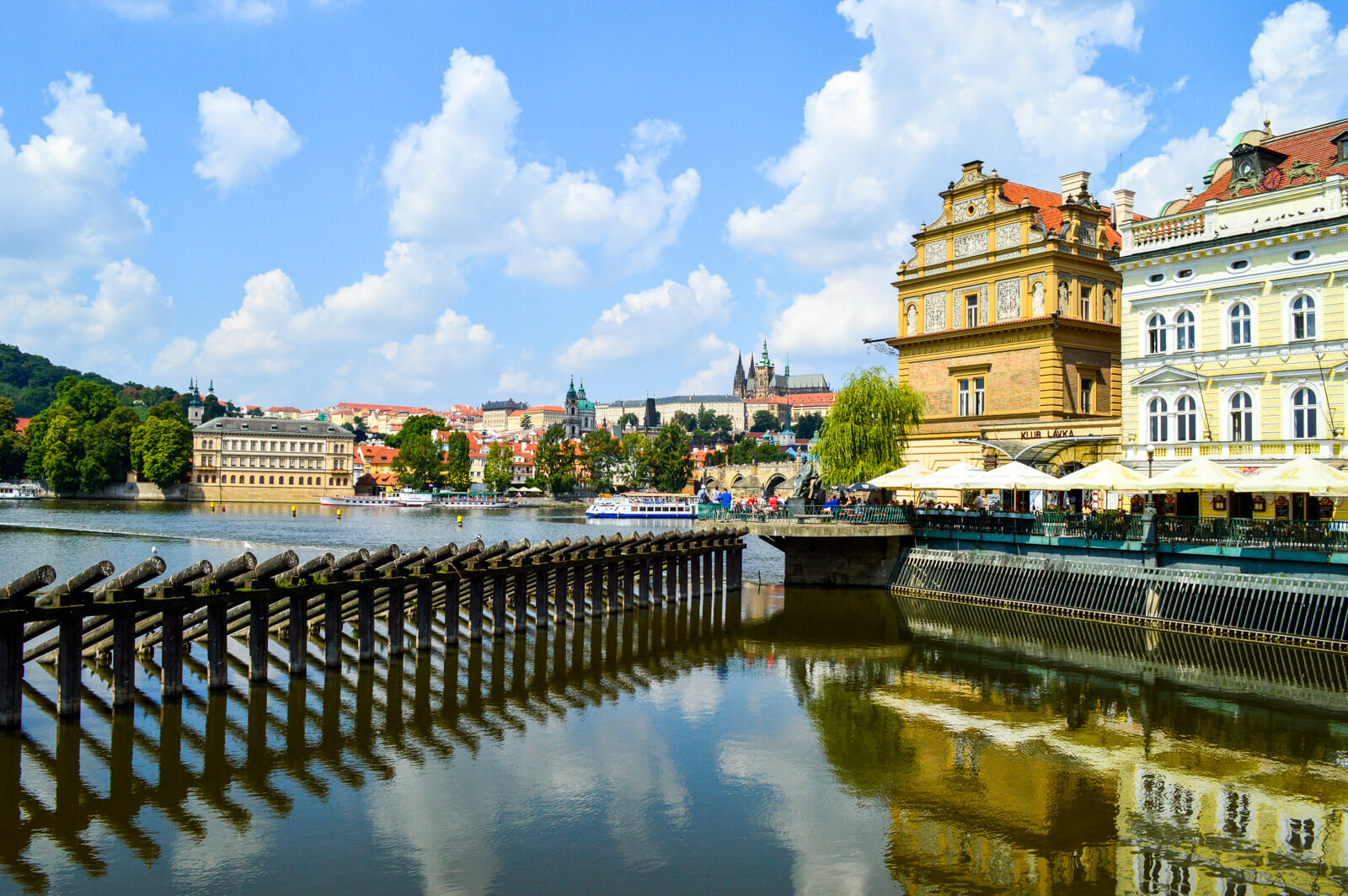 The striking beauty of Prague

Eli Roth’s Hostel is a very unique movie in the sense that allegedly takes place in Slovakia, has Russian actors playing the bad guys and was actually filmed in the Czech Republic.

Eli Roth used the town of Český Krumlov as the backdrop for his slash film mainly because costs of filming in the Czech Republic are fairly low. Tom Cruise’s Mission Impossible was also filmed here for the same reasons.

Defenestration consists of throwing someone out of a window and the Czechs were the first ones to coin the term back in 1618 when two Imperial Governors and their secretary were thrown out of a window of Prague Castle and started the 30 years war.

Ever since, defenestration has been a part of Czech culture with the last one taking place in 1948 where the Czechoslovakian minister of foreign affairs was thrown from a window. 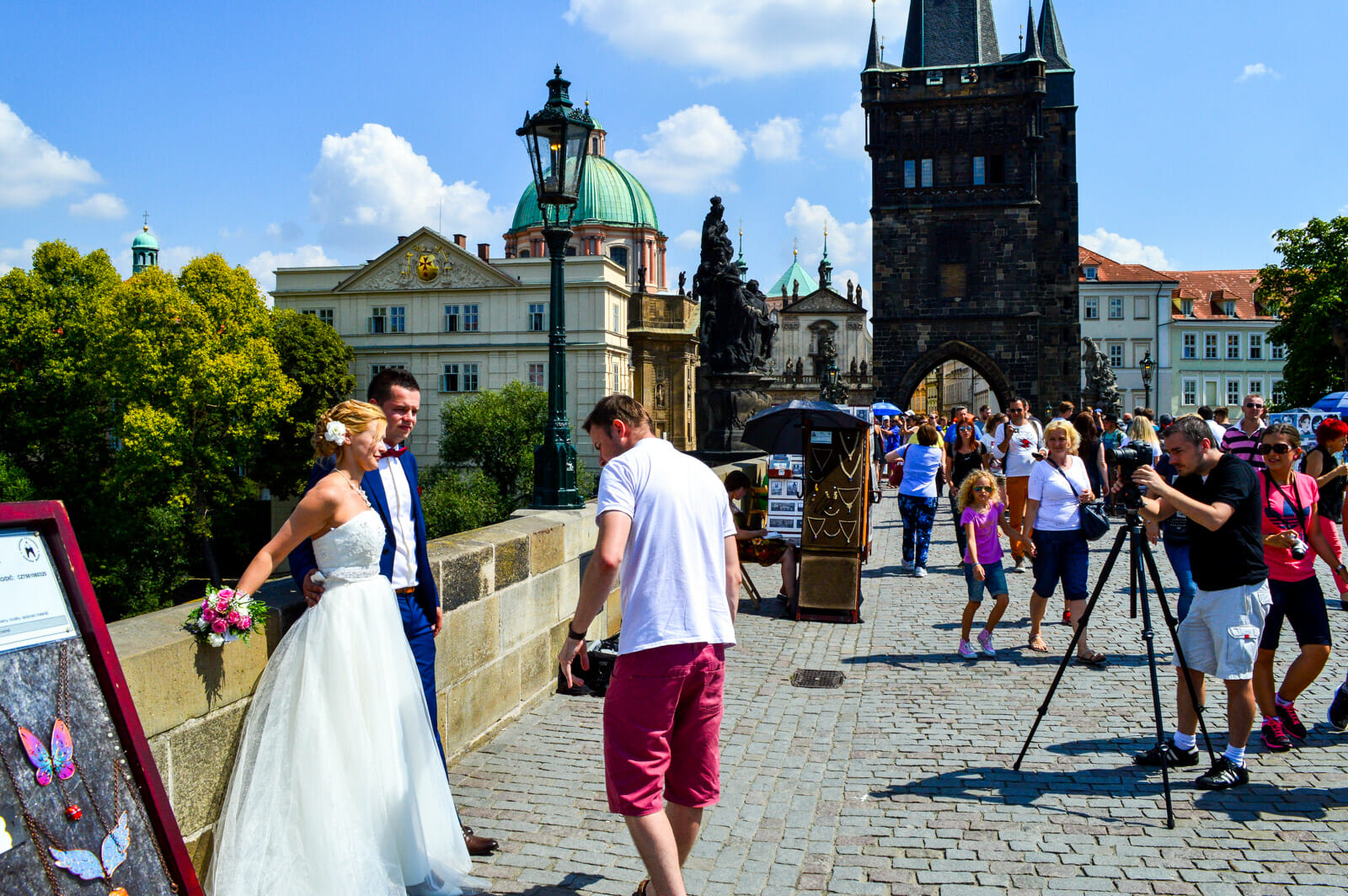 Romance at Charles Bridge in Prague

Czech Republic Interesting Fact #04: One of their former presidents stole a pen

Perhaps the most famous incident by a Czech Politician was the fact that Czech Republic’s second president, Václav Klaus infamously stole a pen during a state visit to Chile. The worst part? He was totally caught on camera and the incident soon became an international affair.

His justification? “Official pens are normally free to be taken by official visitors and this one was not an exception”. Incredible, uh?

Czech Republic Interesting Fact #05: The Czech have a very dark sense of humor

When taking a look around the Souvenir Shops of Prague, you’ll be surprised to find things that would probably cause an immense outrage in neighboring countries. Including, but not limited to, Nazi memorabilia and funny Hitler masks.

This is is because the Czech have a very dark sense of humor and they understand that the best way to deal with a tragedy is to just laugh about it. 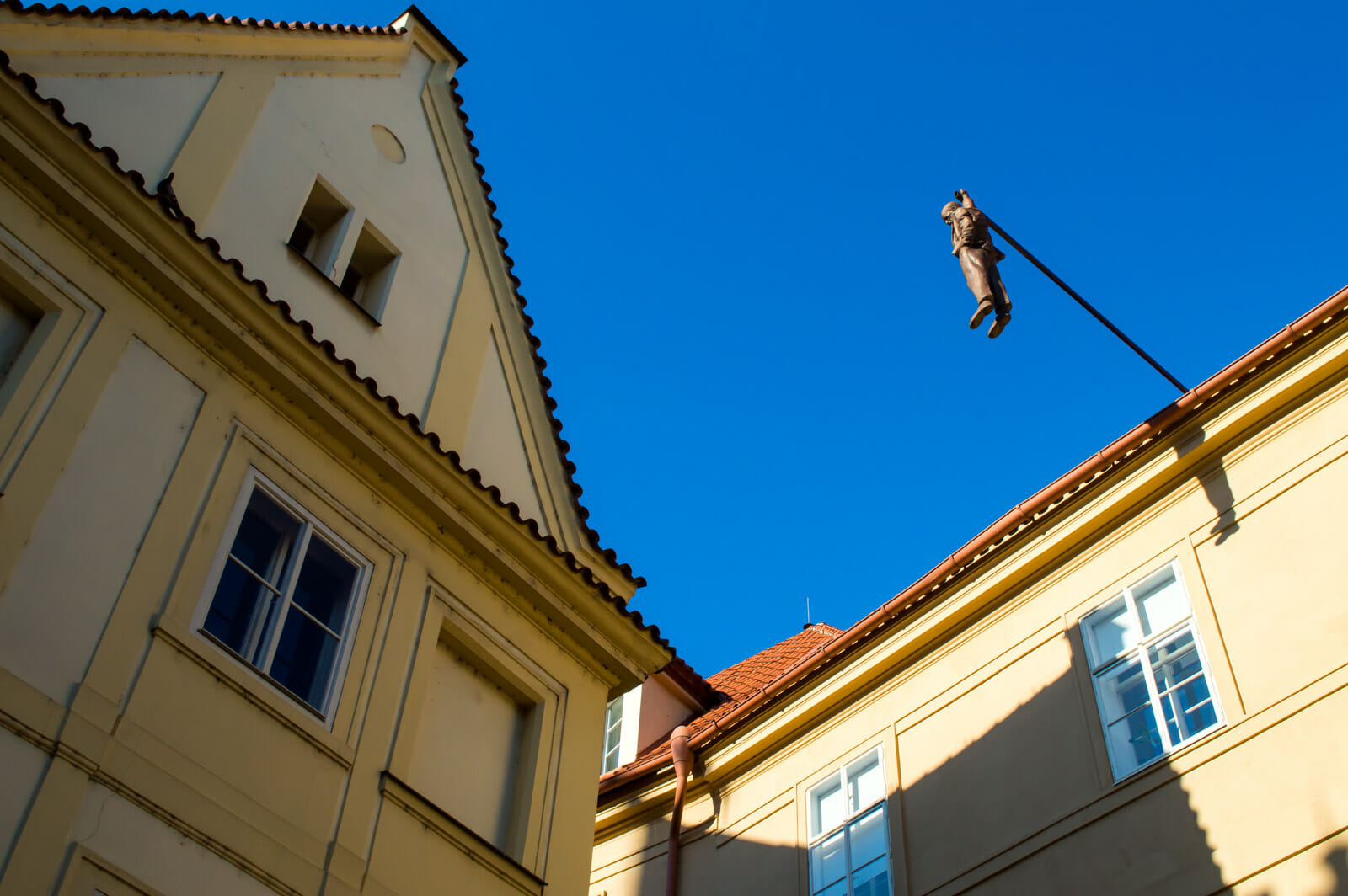 One of the most common misconceptions is that people believe that Franz Kafka was actually German or Austrian, mainly because his most famous works were written in the German language. The truth is, however, that he was Czech raised and born.

The reason why he wrote in German was simply because it was one of the most popular languages at the time in Czech lands, similar to how France was very popular in Russia during the 19th Century. 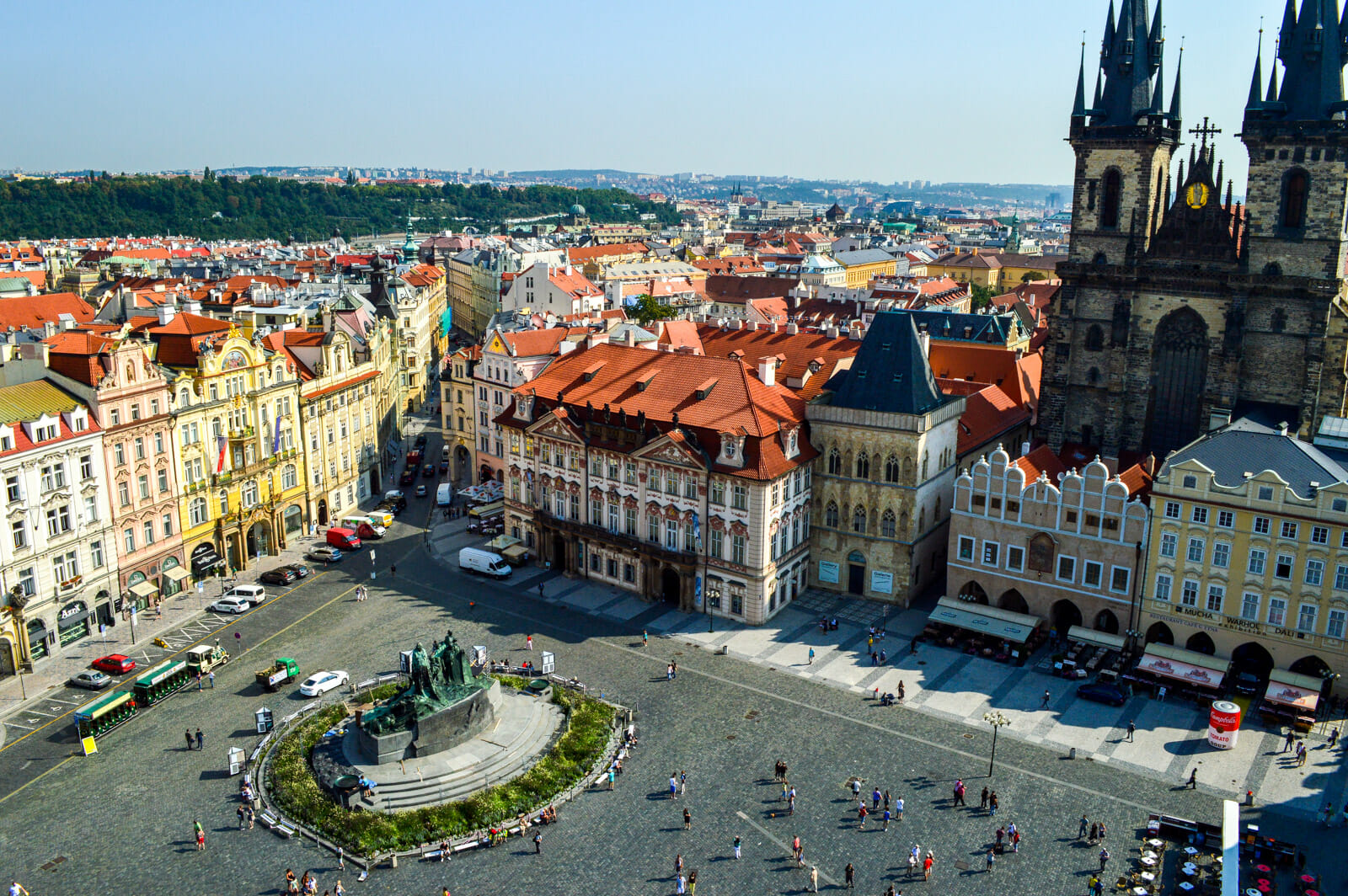 Of course, you should also try Pilsen, Czech’s number 1 and most popular beer. 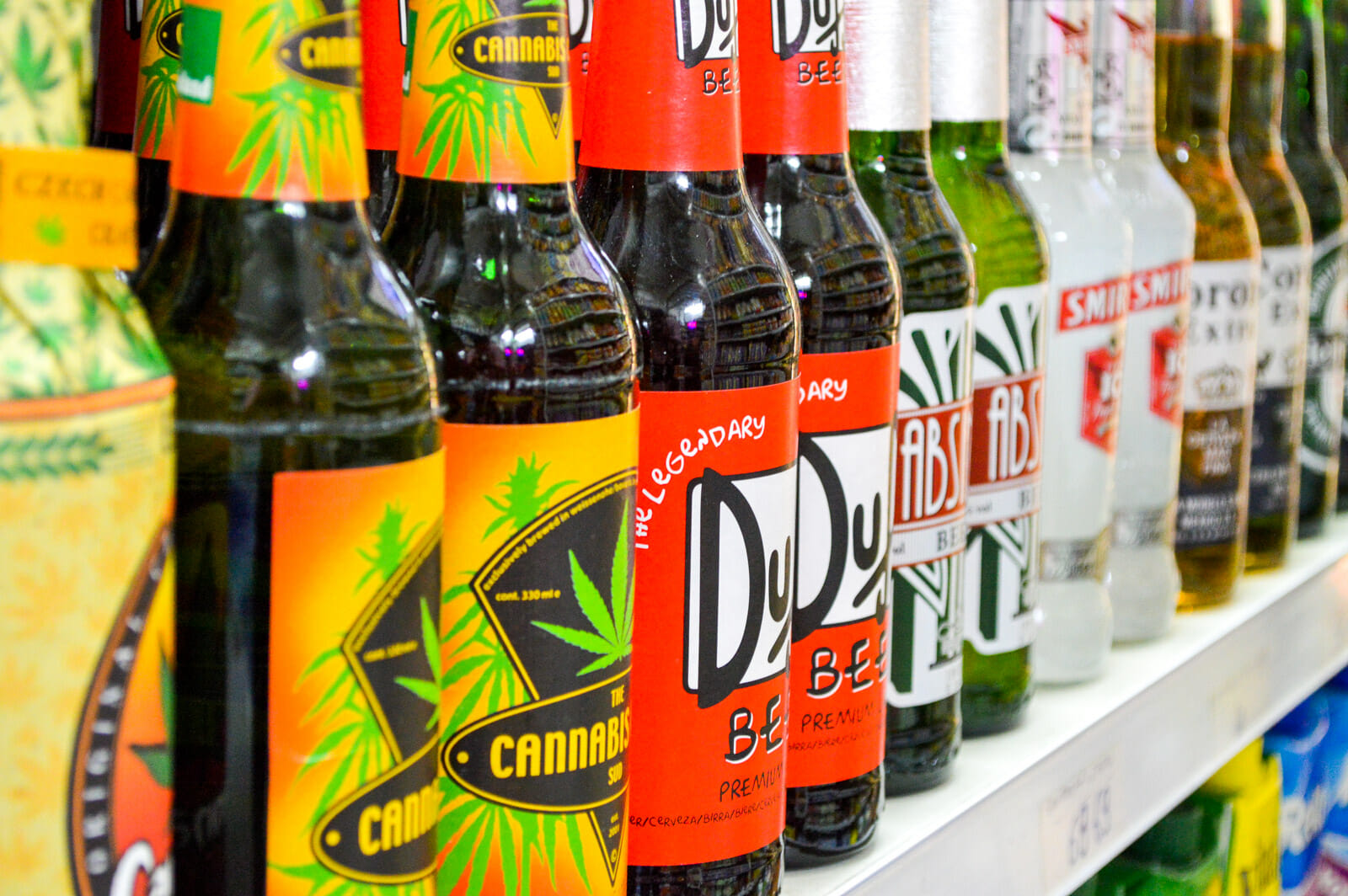 David Czerny is the Czech Republic’s favorite son. His contemporary art sculptures can be found mainly on the streets of Prague, including crawling creepy babies, staircases that lead to statue’s buttocks, inverse horses, suicidal poets, pixelated huge human heads and yes, two guys peeing on each other. 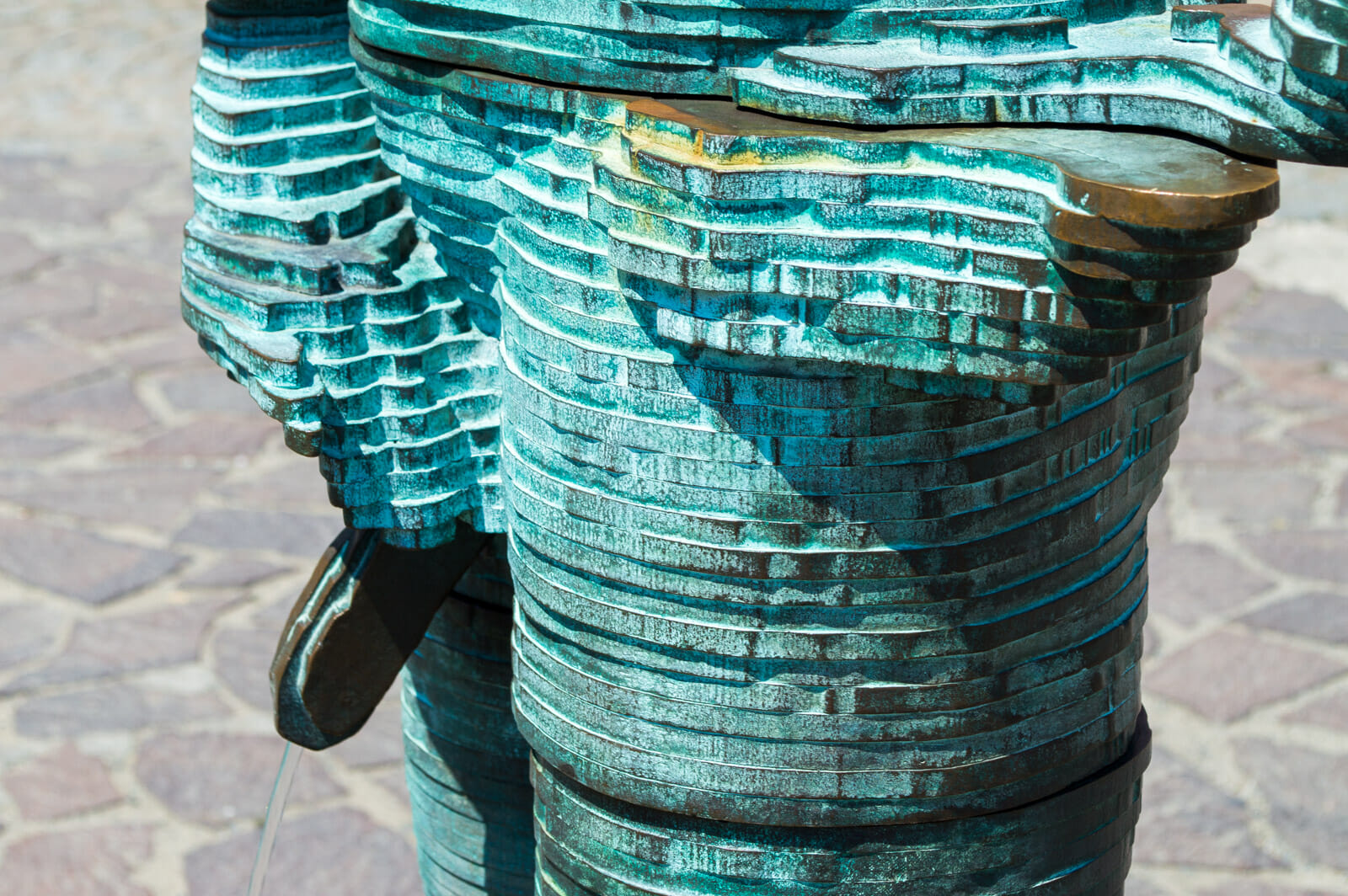 The even weirder sculptures at Prague

The Czech Guard’s uniforms were first introduced in 1990 when the communist regime ended and the first Czech President wanted to differentiate his guards’s uniforms from the generic ones found in neighboring countries.

To do so, he hired a Czech fashion designer called Theodor Pistek and well, the result was a truly amazing one. Are those uniforms pimping or what?

The soldiers of the Czech Republic

Prague is a very popular stop on everybody’s Eurotrip (check out some of Prague’s Best Hostels here) but did you know that the Czech Republic is way bigger than that?

From the amazing landscapes of the Moravia region to the disturbing church of bones found in Kuta Hora, the Czech Republic is a place filled with contrasts. 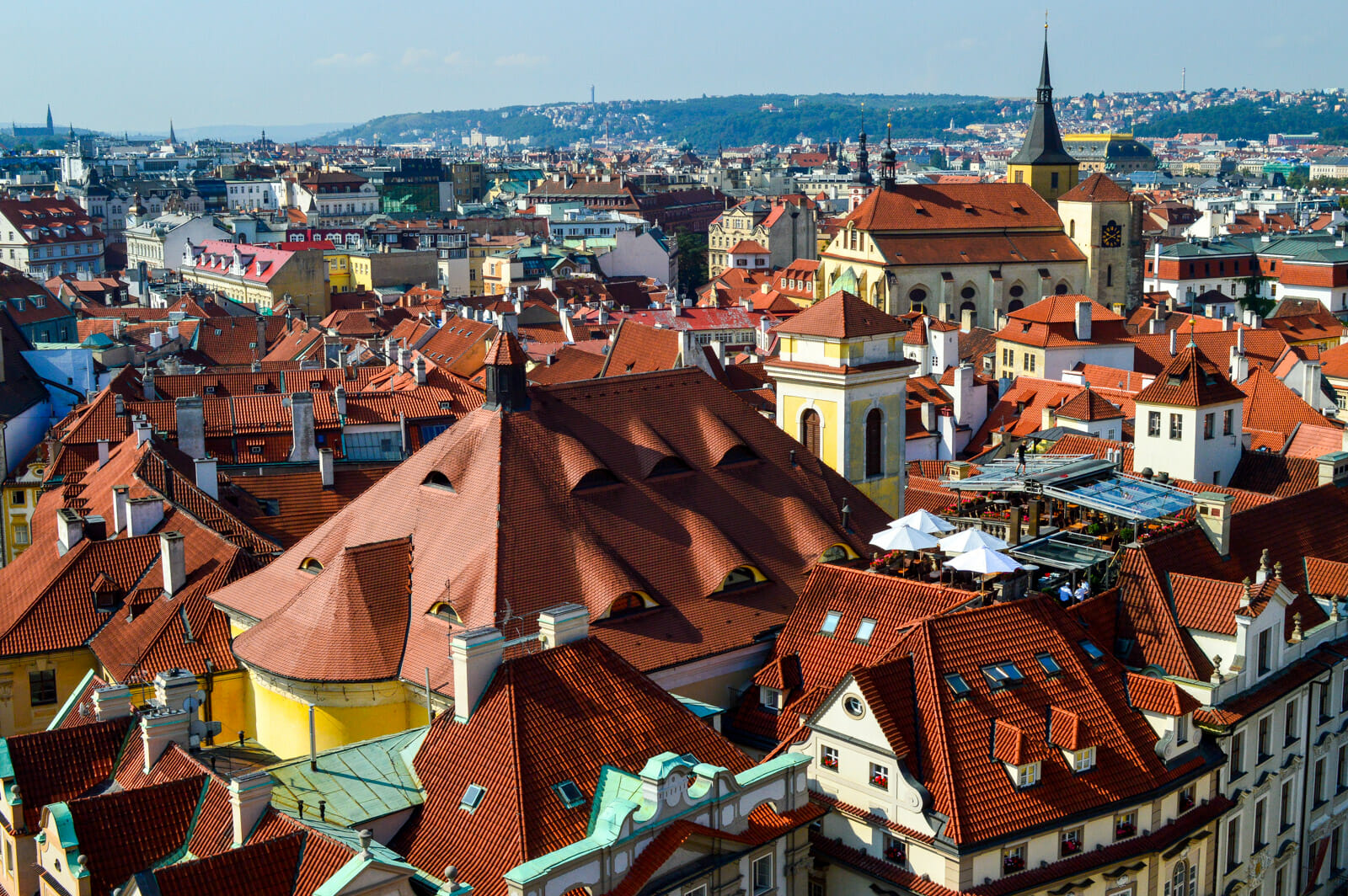 Things you did not know about Czech Republic

Have you ever been to the Czech Republic? Got more interesting facts to include? Share your thoughts and let me know what you think! 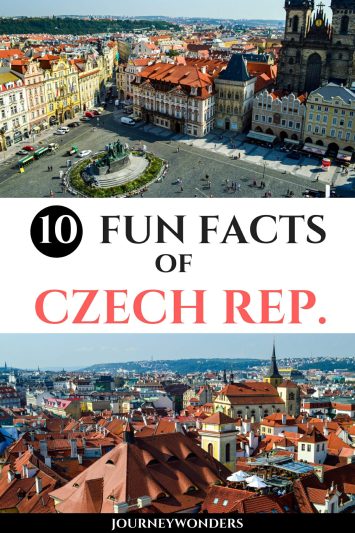