Travel Boycotts and Why They Are Unethical

“I would never visit that country. Haven’t you watched the news? I don’t want to support said atrocities with my money, I’m not visiting it!!” a traveler once told me last week. In fact, it wasn’t the first traveler to tell me that and I’m sure he will certainly not be the last one.

Are those travelers right in boycotting the tourism of an entire country just because of their own moral standing against the actions of said country’s government? No, they are not. In fact, they are actually hurting the same people they are trying to defend. 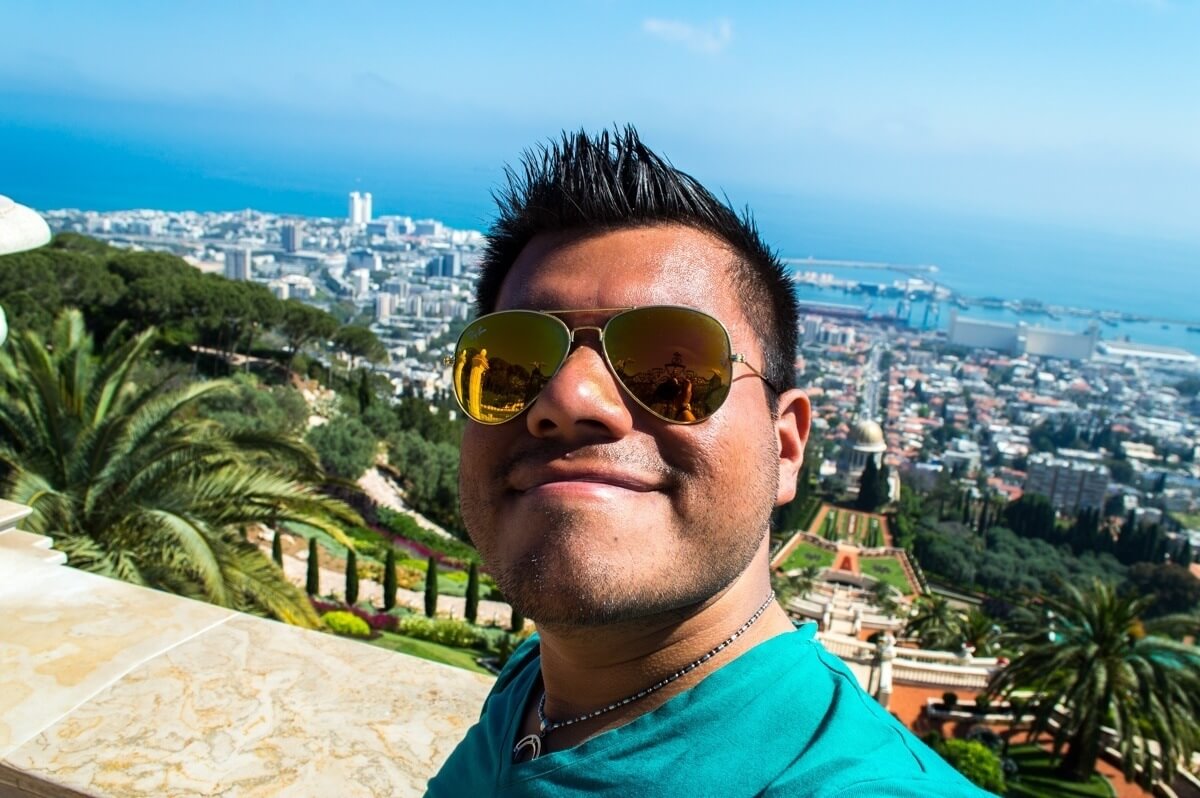 The Man of Wonders at Haifa, Israel

The reason why travel boycotts are just plain silly

Let’s just sit back for a second and reflect: Do you really think the tourism industry of any particular country in the world has enough pull with the decisions of their government? Unless we count small nations where tourism is the one and only source of revenue, the rest of the world’s countries do care about tourism but come on…

Yes, sometimes it’s alright to make a moral standing and draw a line between you and the things you will not tolerate. However, you have to realize that you’re not hurting the government itself, you’re only hurting the economy of the country. And a country is not made by its politics. A country is made by its people.

And you? You are taking away the livelihood of innocent people who have no saying whatsoever in their government’s actions. 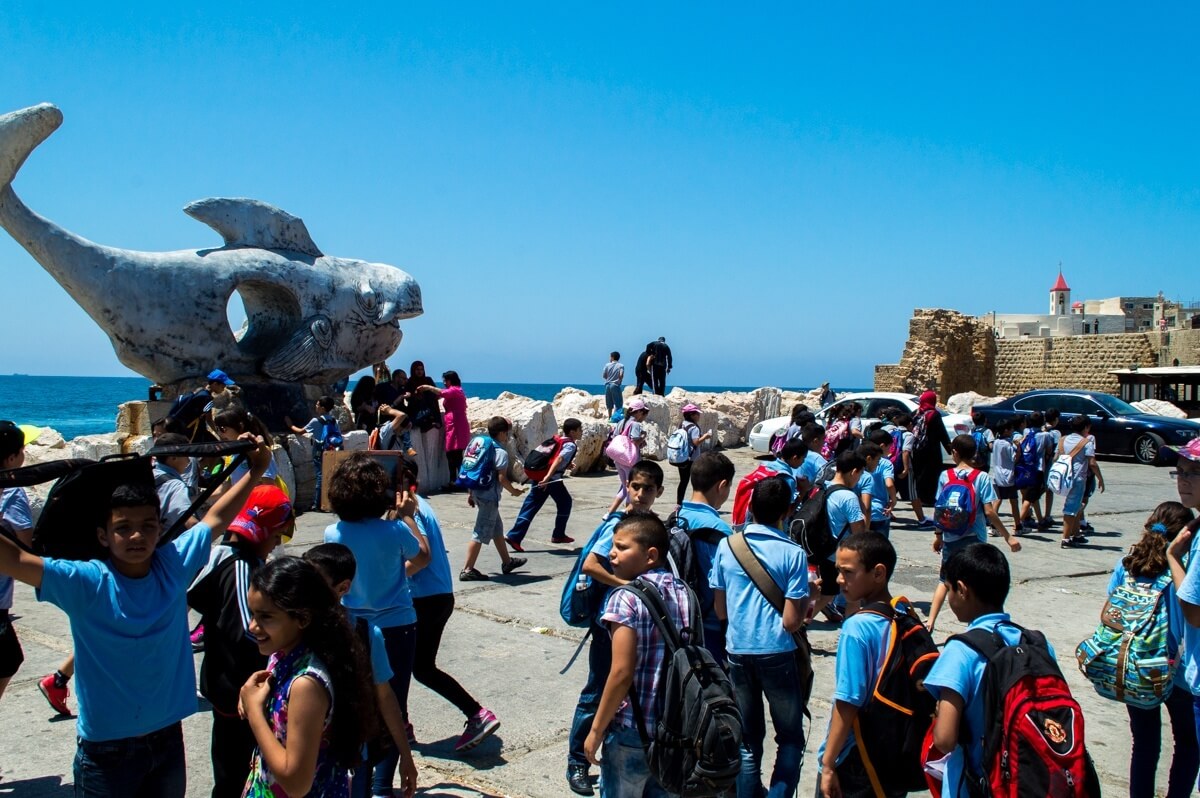 By embarking on travel boycotts, you are just hurting those who need it the most

Just think about it for a second: Do the politicians receive a reduced paycheck if tourism drops? “Of course not, Raphael, don’t be silly” the last traveler told me to which I replied: “I’ll tell you who looses money when tourism drops: Hotel/Hostel and Restaurant owners. And that’s not the end of it. It starts a chain reaction where employees soon will lose their jobs and won’t be able to get back on their feet”.

Engaging on a travel boycott might seem like ethical travel since you’re taking a stand against an injustice, however, by doing so you are committing an even greater injustice since you’re actively causing innocent people to lose their livelihood.

Yes, I totally understand that you didn’t mean any harm to happen to innocent people, after all, you are a good person. But hey, you probably know by now what the infamous phrase says about how the road to hell is paved with good intentions.

Let me rephrase it: It is unethical to participate in a travel boycott. Plain and simple.

“So what can I do to help with my moral cause?”

Simple: educate people so they become aware of the issues in an objective way in which you present both sides of the argument. Speak out against governments that allow these abuses to take place but please, don’t take it out against the innocent people of said countries.

Don’t let your anger and impotence misguide your quest for justice. In fact, I would actually want to encourage you to visit those places that you campaign against and search for the truth. Don’t let the media cloud your judgment. Travel, speak out with the locals and be educated in what’s really happening in this amazing world we live in.

And even if your travel experience actually worsens your opinion of the country you were lobbying against, at least know you will have a first-hand account of what happened and you will actually be speaking with enough authority for people to take you seriously.

Don’t just share tweets denouncing something. Investigate. Learn. And yes, love. Because in the end that’s all that matters. 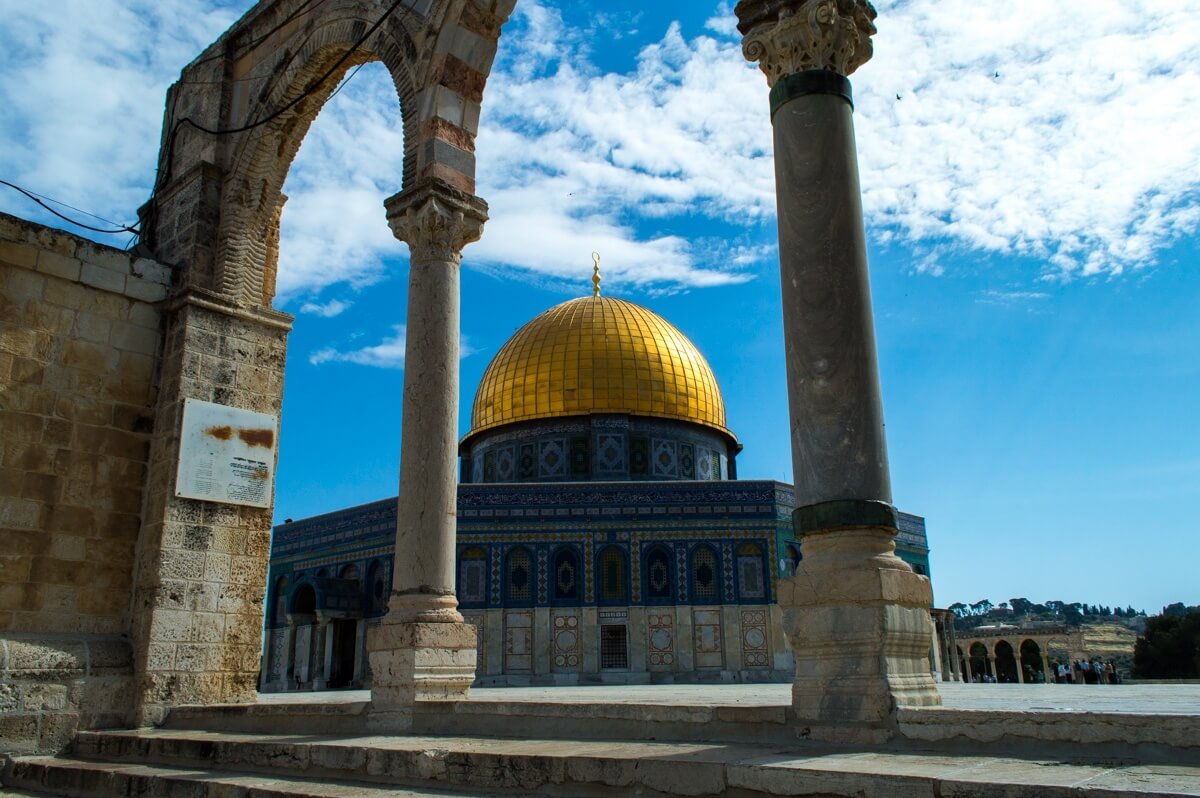 Jerusalem, where tradition is stronger than facts