A friend of mine recently asked me by e-mail: “Hey Raphael, don’t you ever feel discriminated because of your nationality?”

After two years of traveling to 35 different countries I’ve come to the conclusion that yes, people around the world have a lot of prejudices but…in the end, people of my country are the ones who actually benefits the most from those prejudices.

SAY WHAT? Yes, there are many advantages of being a white American/British/Australian traveler. BUT…being Mexican? That’s the biggest advantage of them all and here’s six reasons why Mexicans have the advantage in terms of traveling abroad. 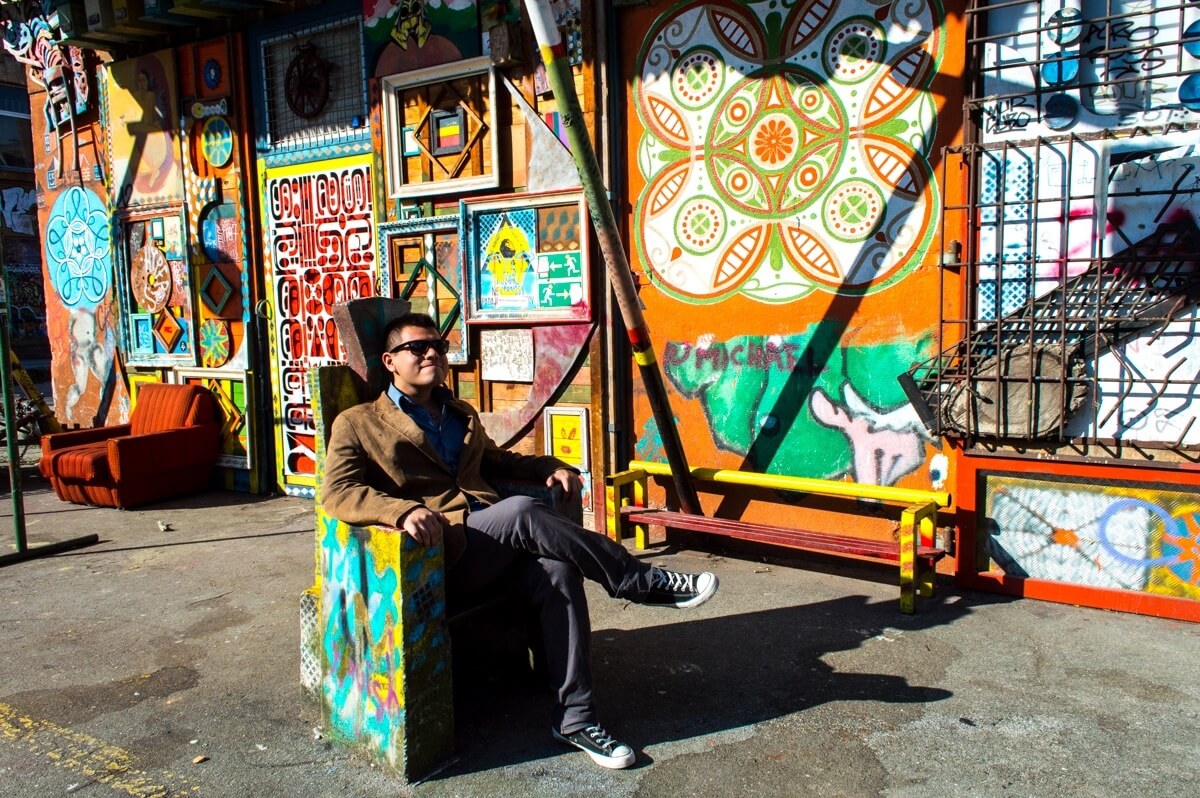 6 reasons why Mexicans should travel abroad

1. We can easily blend in. Anywhere. I have been mistaken for a Moroccan, Indian, Italian, Philippine and even for an Arab! Our tropical copper-like skin and features make us undetectable to the broad eye of the locals, as long as we look brown and foreigner, it is almost impossible for people to pinpoint exactly our origins. A white person stands out while brown people like me can blend in quite easily! Warning: You might easily blend in at the Sahara desert but if you’re a Mexican at the Sonora desert, you can be certain that border patrol is going to catch up with you eventually! :(

2. We have no history of recent war with any other country. Outside of the brief time that Mexico helped the Allies in WW2, Mexico is seen in the international community as harmless…just like sea turtles! I mean, who in their right mind would hold a grudge against a sea turtle? If you’ve been to Iran you have probably seen a lot of “Death to America” signs and chants but how many “Death to Mexico” ones have you seen? We’re so insignificant in the political schemes of the world that we enjoy a good image everywhere! :D 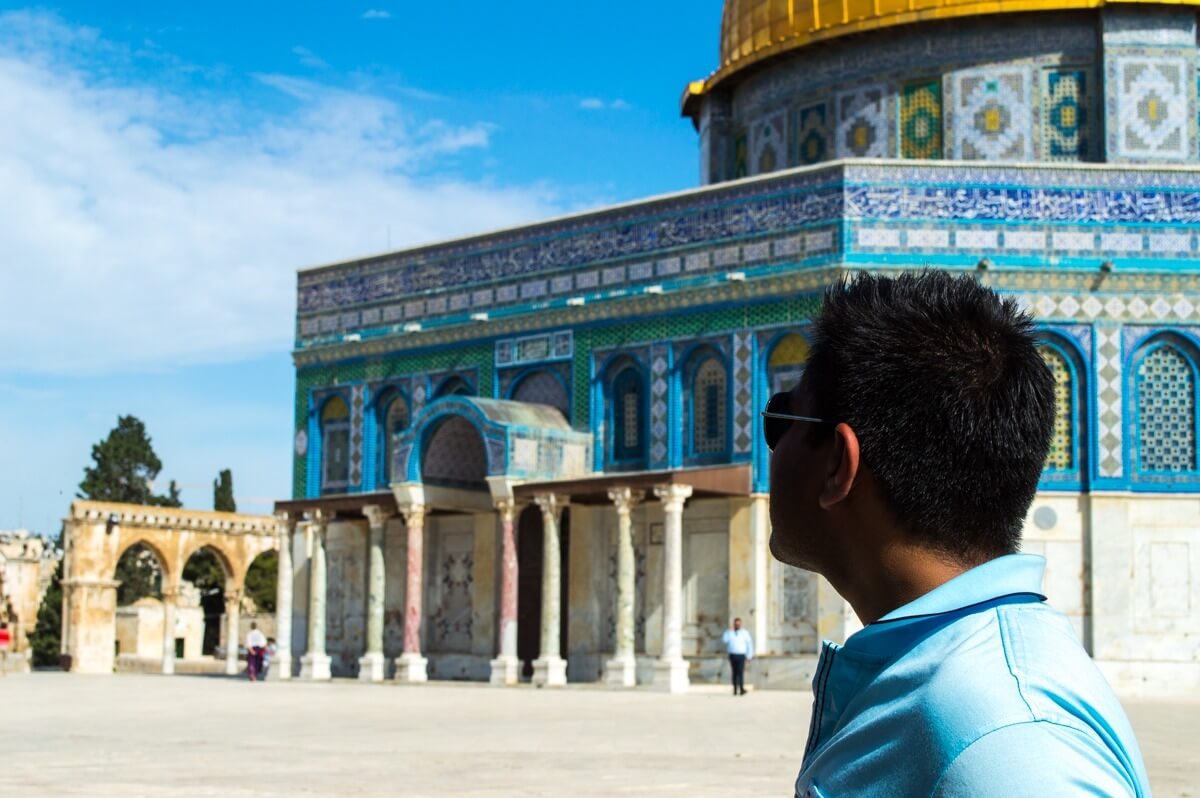 The Man of Wonders visits Israel

3. Our main export is our culture and it truly shows. Upon hearing that I come from Mexico, the topic of conversation always focus on how amazing the food is, whether I know how to dance Salsa (I do…kind of) and, surprisingly, about the very good Mexican Telenovelas (soap operas) that are famous even in Slovenia. Yes, your typical Slovenian woman is a HUGE fan of whatever is happening to the poor Mexican maid who stars in the latest Telenovela. I seriously didn’t see THAT coming. :o

4. People envy our natural and perpetual tan. We don’t need to spend hours in the sun (or even worse, a tan bed) in order to have an attractive and sensual color.  Even in the coldest European Winter where everybody looks like a bland character of Twilight, we Mexicans manage to remain always in demand. Most white people want to get darker while some dark people want to get lighter. But Mexicans? We have the perfect balance and we cannot ask for anything more…okey, maybe a work visa to the USA. But other than that? We have it all! :) 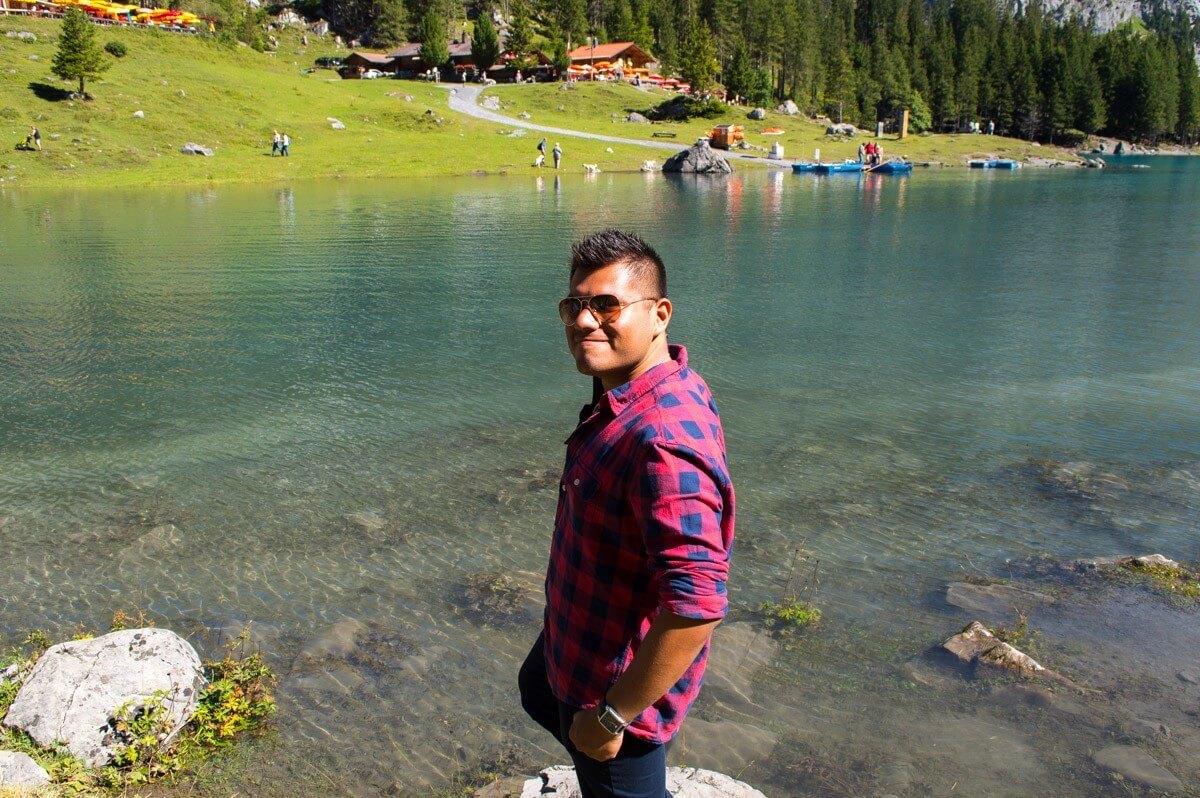 The Man of Wonders at the Swiss Alps

5. We lack the capability of being racists. Literally. “Me? Racist? Dude, I’m Mexican!” In Mexico, as well as in most Latin American countries, it is very socially accepted to say phrases that might seem as racist to the observer eye but actually are just part of our culture, sure, calling our Korean neighbors “Chinitos” (little Chinese ones) and our dark-skinned friends “Negritos” might not be politically correct but nobody takes offense because we know that we all belong to some sort of minority, one way or another. We’re playfully offensive and people still love us for it! :o

6. We are a hot and scarce commodity. Everybody desires what they don’t have in their home countries. Americans go to Europe in order to hook up with Europeans while Europeans go anywhere in the world in order to avoid hooking up with said Americans. So, when a Mexican travels to Europe or Asia, he/she suddenly becomes the center of everybody’s attention. I cannot count the number of times that I’ve been invited to dinner by total strangers just because they liked my accent and wanted to know more about me. If you only had one night in town, would you rather hook up with someone different (and radically shorter!) or would you prefer to do it with someone who looks exactly like the rest of your countrymen? ;)

Agree? Disagree? Have you ever hooked up with a Mexican? Have you ever experienced racism while traveling? Let me know your opinion in the comments section! 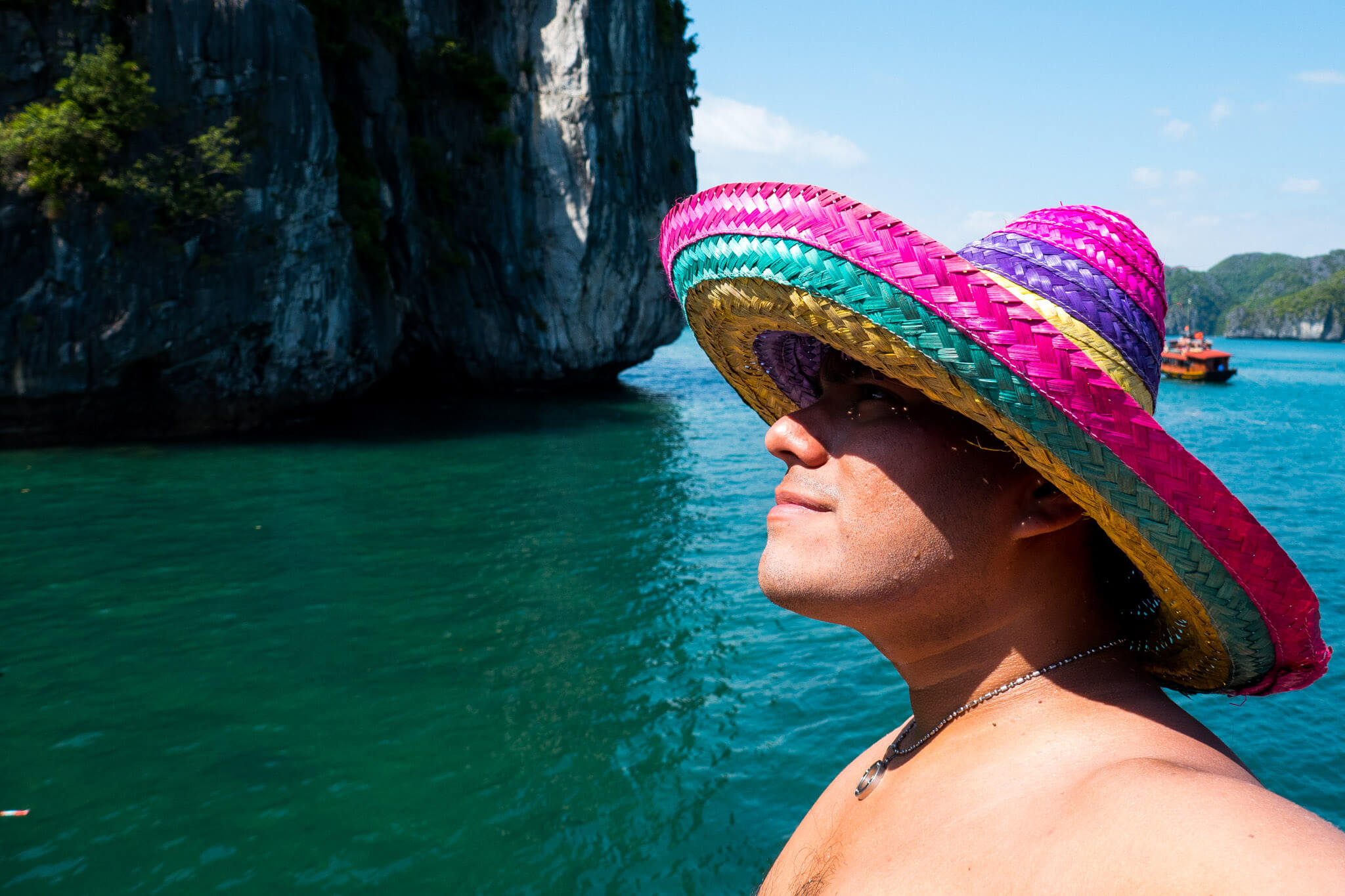 The Man of Wonders at Cat Ba Island, alternative to Halong Bay