Is it cultural appropriation to dress as a Mexican for Halloween? Is it racist? Read to find out if Mexican costumes should be banned!

With Halloween inevitably upon us, one of the most asked question I get as a Mexican Travel Blogger comes from readers asking if I’m OK with them dressing up as a Mexican for Halloween or if it is cultural appropriation to do so.

And well, my answer might actually shock you but trust me when I say that there’s many layers of black, white and grey when it comes to what’s right and what’s wrong in terms of costumes, cultural appropriation and Halloween.

Enjoy this article my wonder friends and remember to please keep the discussion civil!!! 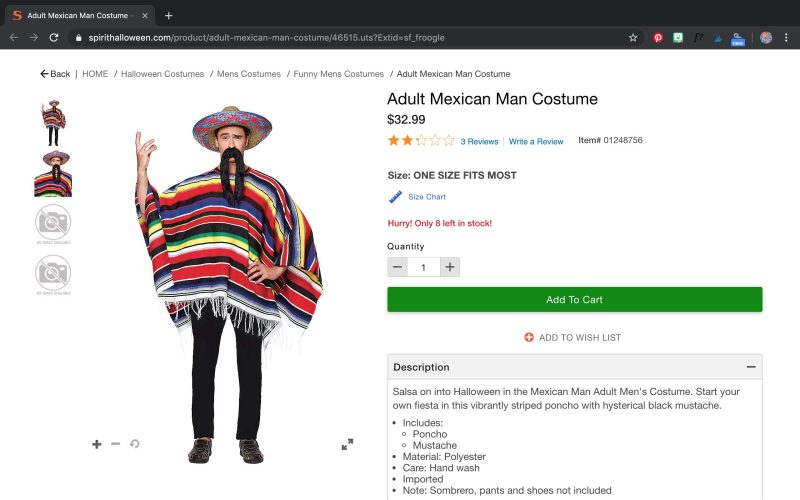 What is Cultural Appropriation Anyways?

Oxford Dictionaries defines cultural appropriation as “the unacknowledged or inappropriate adoption of the customs, practices, ideas, etc. of one people or society by members of another and typically more dominant people or society.”

Well, that would depend solely on whether you think whether a Mexican costume falls in the category of being a cultural custom, practice or idea. 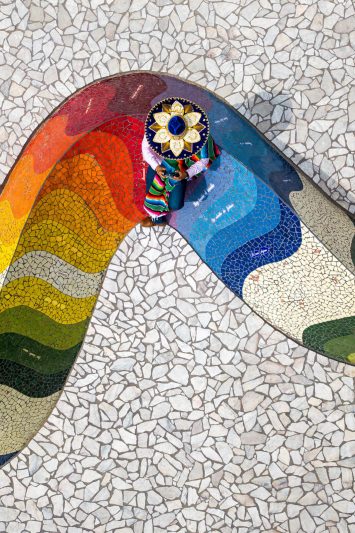 The Difference Between a Costume and Cultural Customs, Practices and Ideas

And while some Halloween costumes are closely related to the intrinsic culture of a real-life group of people (such as Pocahontas’ native American costume which is a No-No), others are universal in a general way since they represent fictional cultures (such as Frozen’s Elsa or Black Panther) or non-cultural beings (such as dressing up as a Zombie or as a Possessed Demonic Burrito).

When it comes to Mexican costumes for Halloween, the two most prominent ones are the Dia de los Muertos’ skull face and an exaggerated (for non-Mexican eyes, that is) representation of Mexican elements such as a sombrero, a poncho and a huge evil twirly moustache.

Day of the Dead (Dia de los Muertos) is an UNESCO Intangible Heritage of Humanity so appropriating it is obviously wrong…however, painting your face like a skull is not part of the Mexican Dia de los Muertos’ ancient tradition.

Painting your face like a skull is in fact a fairly recent invention inspired in part by Halloween and the character known as La Catrina which was created in 1910 by Jose Guadalupe Posada (read more interesting Dia de los Muertos Facts here!) so it isn’t an intrinsic cultural part of the Dia de los Muertos celebration therefore it’s not cultural appropriation.

Finally, both the poncho and the sombrero are pragmatic pieces of clothing, the former exists to protect you against the cold (yes, it gets really cold in some areas of Mexico) while latter exists to protect you from the harsh sunlight of the agave fields in Tequila (check out the best things to do in Tequila here) with none of them holding any particular cultural or religious value to Mexicans, they are to us what jeans and baseball caps are to Americans: practical pieces of clothing.

However, just because a costume isn’t considered to be part of cultural appropriation , it doesn’t mean that it cannot be racist or insensitive so don’t think for a second that this is an apologist piece aimed at making people feel good about their Halloween costume choices.

For example, wearing blackface for Halloween is not cultural appropriation since being black skinned is not a cultural custom, practice or idea. It is, however, extremely racist and insensitive so nobody should ever do it which brings the following question: is dressing up as a Mexican for Halloween racist? 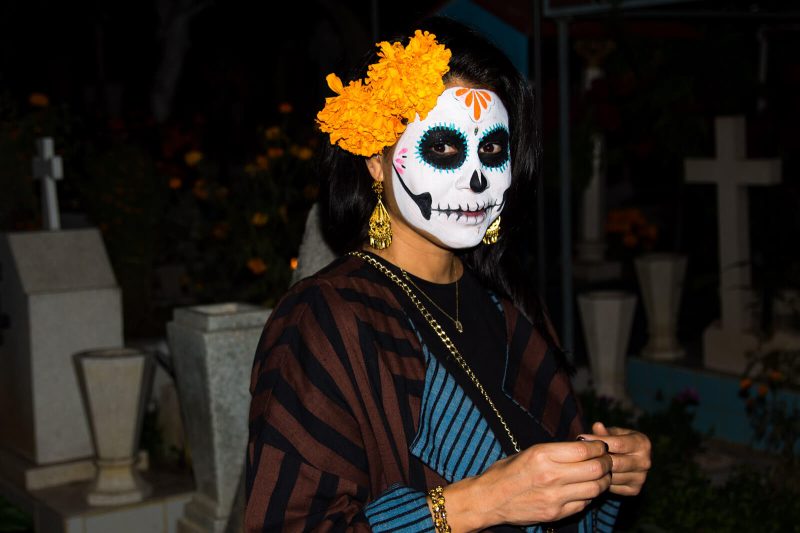 So…Dressing Up as a Mexican for Halloween is Not Cultural Appropriation. But…is it Racist?

Oxford Dictionaries define racism as “prejudice, discrimination, or antagonism directed against someone of a different race based on the belief that one’s own race is superior”.

There are many forms of racism and the mockery of an entire race, culture or ethnic group by using a costume has been historically one of the most effective forms of racism since it is one of the easier ways to dehumanize other human beings.

A non-Mexican who thinks that Mexicans are inferior dressing up as a Mexican for Halloween in a Mexican neighborhood is racist and insensitive. By comparison, a non-Mexican who is part of a group of Mexican friends that are all getting their faces painted Dia de los Muertos’ style is not being racist nor insensitive.

After all, the WHY you chose certain costume is the most important part in my opinion, are you choosing to dress as a Mexican for Halloween because you fear and/or hate them or because you admire and/or love them? Or is it just because it was a cool looking costume you found at the store?

In the end, there’s many black, white and grey areas when it comes to what costumes are acceptable and which ones are not which is getting harder and harder in today’s PC world so trust me, I understand your frustration at not having a clear-cut one size fit all answer.

But if you REALLY have to ask yourself “is this costume racist?” chances are that you’re better off dressing up as something else. I mean, why dress as a Mexican like me when you could dress as a Possessed Demonic Burrito, right?

So what do you think my wonder friends? Is it right or wrong to dress as a Mexican for Halloween? Please share your thoughts and remember to keep the discussion civil! 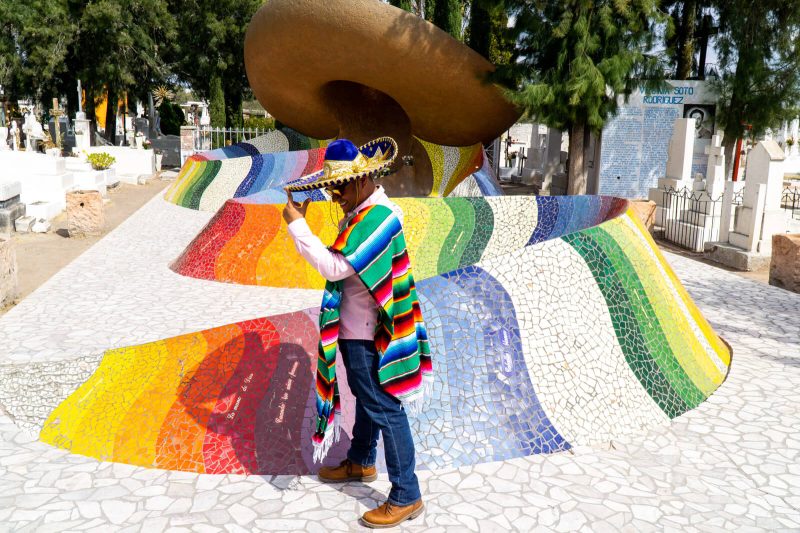 The Man of Wonders at the Jose Alfredo Jimenez Tumba