Voluntourism at Orphanages and Why It’s Wrong

In the last decade, there has been an ongoing trend of people engaging in what is commonly known as voluntourism (volunteer + tourism), which is the practice of traveling across the world in order to do some volunteer work, the most common being volunteering at orphanages, either as teachers or as construction workers for a new library.

In theory this sounds like an amazing opportunity to give back to those who need it the most and to help them improve their own lives and yet, the road to hell is paved with good intentions and some forms of volunteer work are actually damaging the communities in ways that will take a long time to fix. So, before you’re planning on volunteering abroad, ask yourself these 4 questions:

Why do you want to volunteer abroad?

It is time-convenient (taking a course before volunteering and staying there for one year? No way! One week is more than enough!), it brings you a high personal satisfaction (claiming to have helped kids in Africa receives more high-fives than helping kids at your local community for some reason) and more importantly? Sometimes you don’t have to pay for your dream vacation since you can use online projects to help fund your travels!

Ask yourself: Do you want to travel or do you want to do some meaningful volunteer work? If it’s the former, then travel and have fun, if it’s the latter then stay home and help your local community. You cannot have it both ways, really.

Have you considered the negative impact you create in the community?

Volunteers at orphanages often assume the role of English-language professors and/or construction workers and instead of receiving payment, volunteers actually pay money in order to work (seriously, to this day, this still baffles me). This, in turn, creates a low demand for the real professors (you know, the ones that actually studied in order to teach English) and the expert construction workers.

On an even more serious issue, you’re actually increasing the abandonment issues of the children at the orphanage since, after taking those heartwarming Facebook pictures, most volunteers just leave to their next adventure and never bother to look back to the orphanage where they worked. Even worse, they create false role models for the children that will never be achievable.

Don’t you think that a Cambodian child should benefit the most if he had a local role model instead of worshiping a wealthy person who paid tons of money in order to be with him for one week?

The most negative impact of foreign volunteers? They actually create a demand for more and more orphans, which brings us to our next point.

Have you really investigated how the orphanage system works?

In developing countries, specially those whose main revenue is tourism, orphanages are run by both private and public companies that in the end, focus on the same thing: Generating revenues. In the western world, a successful orphanage is an empty one since that means that all the kids have been adopted and are living happily ever after with their new families. In developing countries with a great influx of foreign volunteers, it is actually the opposite.

In Cambodia, if an orphanage runs out of orphans, it actually looses revenues since foreign volunteers will no longer visit to spend money. So what do they do to meet the demand for orphans? They actually pay families in order to borrow their children! Yes, instead of sending their kid to school, some Cambodian parents send them to the orphanage just to generate some extra cash on the side. How sick is that? “In Cambodia, the number of orphans has halved while the number of orphanages has doubled”.

And hey, did you know that most orphanages that accept foreign volunteers never bother to do any screening at all? To them, it doesn’t matter if you have the skills to help and even more scary, they don’t care about your real intentions to be close to children. It is an extremely disturbing fact that orphanages allow sex-offenders to be in contact with children just because they never bothered to do a little background check.

Still don’t believe me about how orphanages are a profitable business? I developed something called the “good intentions” test. It consists of writing an e-mail to the orphanage saying that you’re in the area and would like to help, they will, of course, give you their outraging rates for accommodation and food (30 USD per day in Cambodia? Yeah right).

You will then reply saying that you’re taking care of your own expenses on the side and are only looking to help people in your free time. If the orphanage that you want to volunteer actually has good intentions, then they will accept you. But trust me, you’re not likely to get any reply, after all, they are a business.

Of course, some orphanages in developing countries are really ethical and are not looking for foreign volunteers. The best way to screen those from the ones that are just a business is to investigate a little bit more. The ethical orphanages will never let you be close to the children, they will never let you build anything (unless they legally hire you to do so).

They WILL allow you to volunteer only after completing an intensive course and making a commitment of at least six months (mostly doing computer work or related activities related to your degree and education). And of course, they will never ever ask you to pay money in order to volunteer. Never. In fact, some of them might actually “pay” you with free accommodation and/or food.

How about helping your local community?

If you’re really keen about helping people (which is really good, trust me), then how about volunteering at your local community either after or before your trip? If you’re not a constant nomad, I’m sure that you can dedicate your weekends to a good cause. And trust me, you will be a better role model to the local children since they can easily relate to who you are and the hope you’re giving them is a real one.

Should people stop volunteering abroad? Yes, and I believe that once they finally do, the same governments and NGO will soon realize that the cost of running an orphanage with rental kids is just not worth it without the foreign revenue and they’ll start to do the real job: Finding new homes for the orphans. But unless the demand for orphans decreases, things will still continue to look grim for the orphans, all thanks to the good intentions of people who want to volunteer abroad.

Have you ever volunteered abroad? How was your experience? Would you do it again? 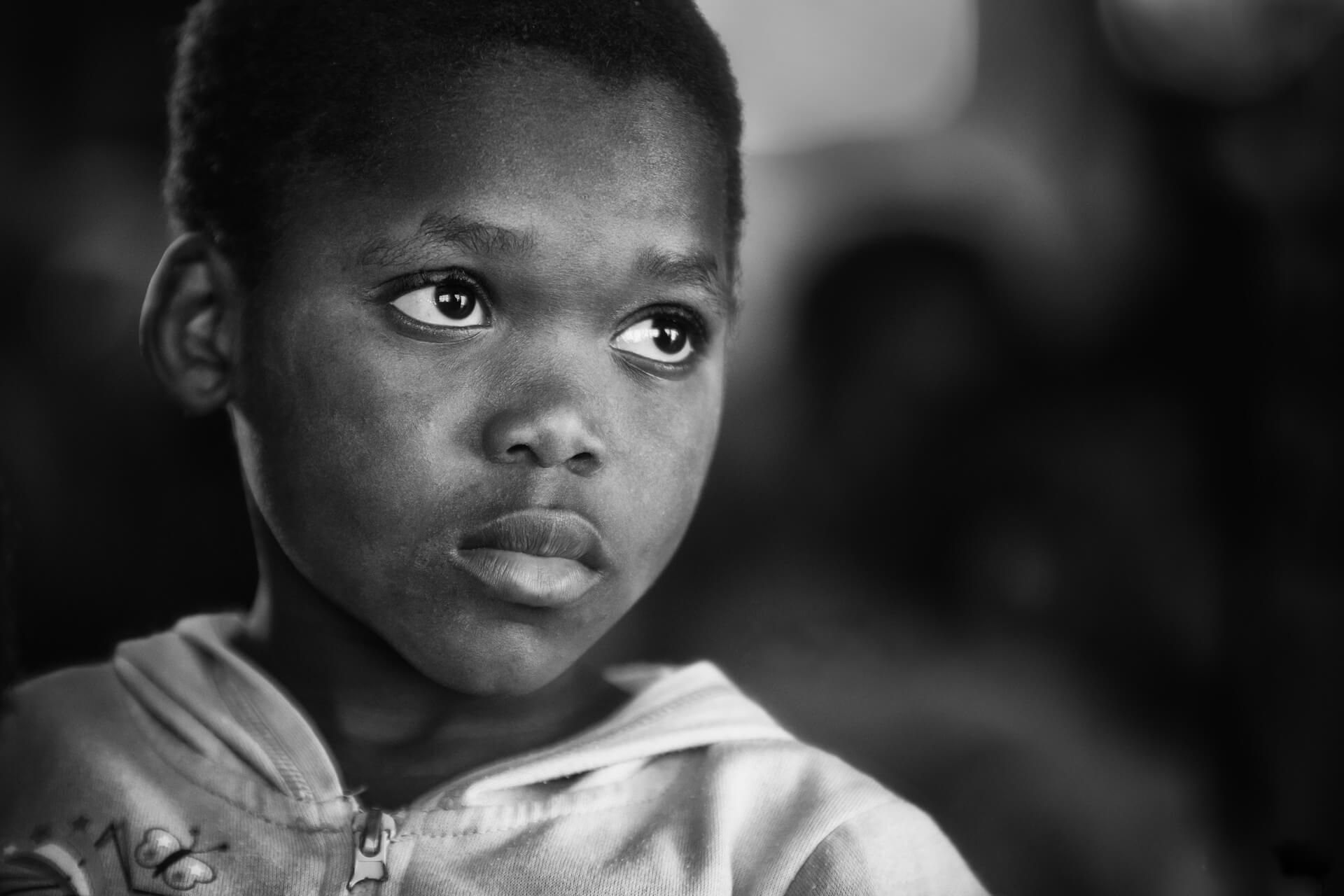