Last week I visited the ruins of Ephesus near the Turkish city of Selçuk and while everything was wonderful, it just didn’t live up to the expectations that I had built in my mind after hearing the account of other visitors and reading about it beforehand.

Instead of finding the calmness of an archeological site (such as the Pergamon Acropolis in nearby Bergama), I found loud obnoxious shirtless people, monuments that while being objectively good just couldn’t compare to other ruins I’ve seen in the past and yes, tons of cat poop.

However, Ephesus wasn’t even near close to be included in my top 5 travel disappointments. Can you guess which one is number one? 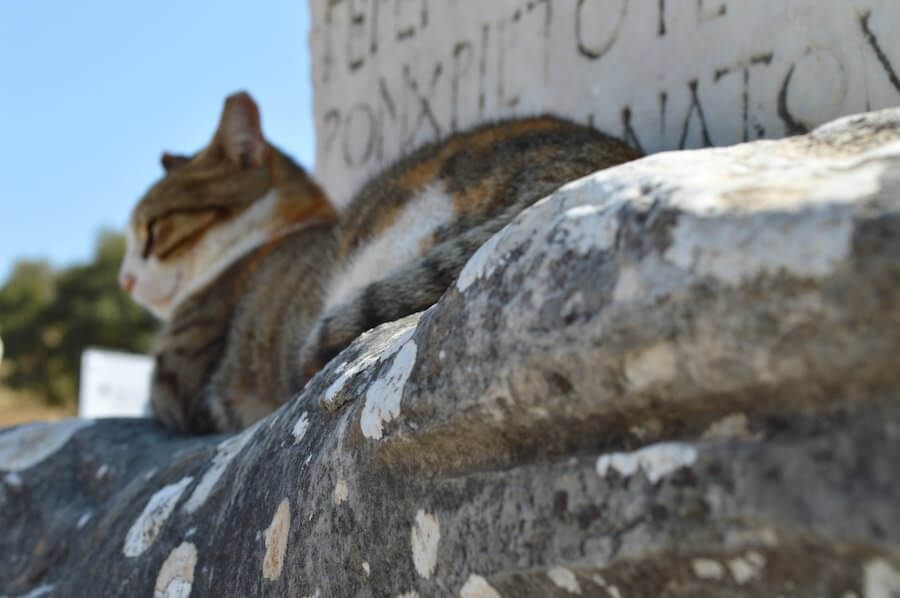 Cats are cute until you step on their poop

A few years ago, the Christ the Redeemer statue was voted as one of the New 7 Wonders of the World along with Chichen Itza, Petra, Machu Picchu, the Roman Coliseum, the Taj Mahal and the Great Wall of China so my expectations were already over the top when I visited Rio back in 2013.

The problem? While the view from the hill where the statue is located is very impressive, the statue itself is a very lousy one. Even the souvenirs of the statue being sold at the bottom of the hill are more impressive that Christ the Redeemer itself.

Travel disappointment level: 40/100. At least the views are nice form up there and it’s not too expensive.

The view of Rio from Corcovado

For years I built up my expectations for visiting Angkor Wat, the largest religious complex in the world that shows the perfect blend between Buddhims and Hinduism. And while I completely loved the architecture and the feel of the place, it was really hard to believe that this is actually still a working temple.

The problem? Angkor Wat has a Disneyland-like feel in the sense that everyone is snapping photos of everyone. Yes, even the orange robbed monks use their iPad to take photos of the foreigners while foreigners take photos of both the locals AND other foreigners. It’s a photo madness.

Travel Disappointment #03: Venice and how tourism has ruined it

Speaking about mass tourism and photos, no place has suffered more than Venice. Probably the most romantic city in the minds of travelers (after Paris of course), Venice has the potential of making you fall in love with it very easily. However, it most likely will not.

The problem? This charming city of canals has become a paradise of litter and pollution thanks to cruises and day-trippers during high season. Things have become so bad that the mayor is considering charging an entrance fee to the island itself to deter people from visiting!

Travel disappointment level: 80/100. At least I will visit it this October during low season and see how different Venice is without the mass tourism. Hopefully I’ll fall in love with it. Maybe. 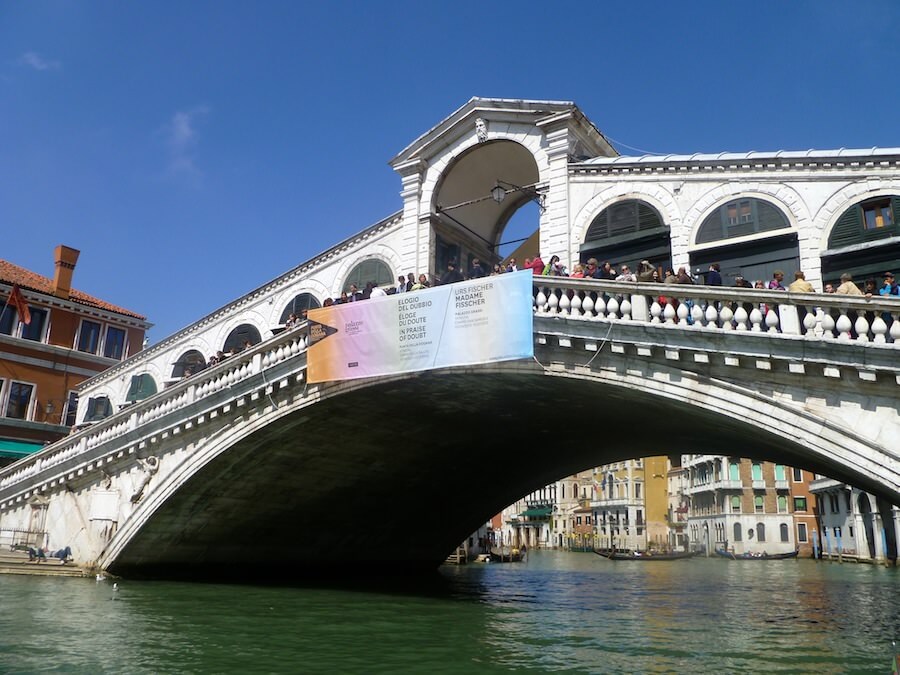 Under this bridge you will find litter, junkie needles and probably a dead body if you look hard enough

Travel Disappointment #02: Marrakech, the city of hassle and scams

When I was studying back in France in 2012, all of my Moroccan friends recommended me to visit Marrakech during my travels. I finally did it this year and well, let’s just say that my friends forgot to mention the constant scams, hassle and sexual harassment that one can find in this city.

The problem? People in Marrakech have become very dependent on tourism in order to succeed in life and they will do whatever they can (including lying all the time) in order to part ways with your hard earned money. If you ever visit, make sure to learn how to haggle and to always mistrusts people who approach you out of the blue.

Travel disappointment level: 100/100. At least the food was nice. And that’s pretty much it. 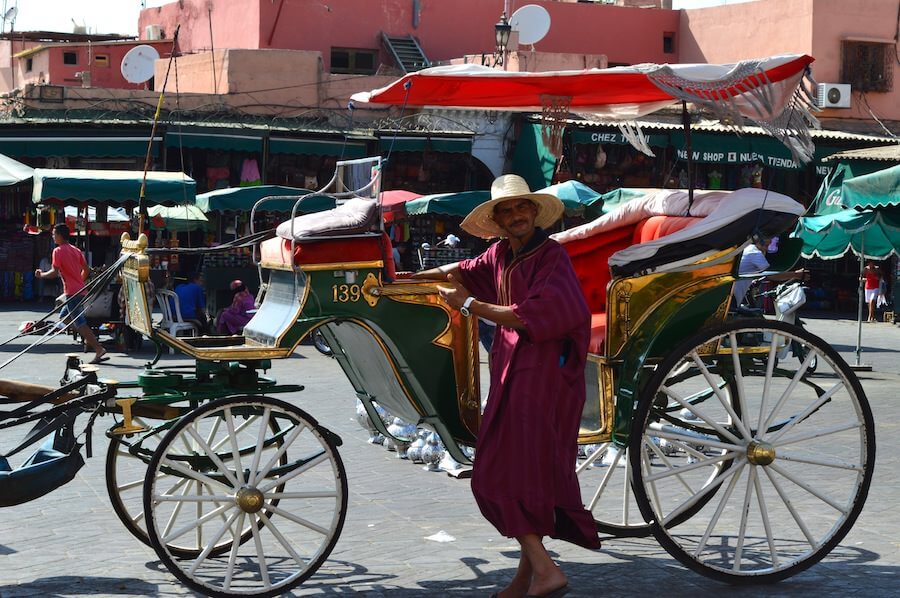 When I was a little boy, traveling to the Egypt Pyramids was an impossible dream. Back in October 2012 I finally accomplish it and well, disappointment cannot even begin to cover everything that’s wrong with this once magnificent country. And yes, that was two revolutions ago!

The problem? Modern day Egyptians have nothing to do with the Ancient Egyptians that built the Pyramids and Temples. Modern day Egyptians. Plus, if you thought that the scams, hassle and sexual harassment of Marrakech were bad, a visit to El Cairo will certainly shatter your faith in humanity. 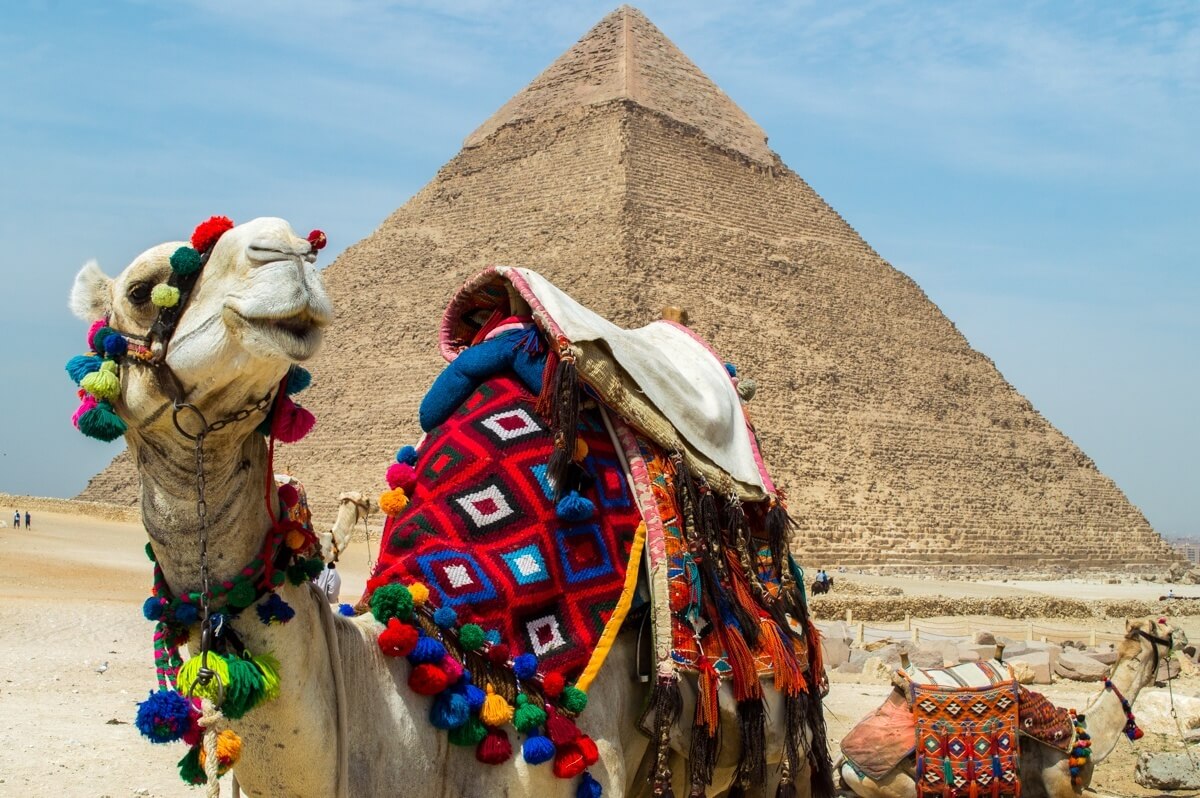 How to deal with travel disappointment and high expectations

The best way to avoid travel disappointment? Do your research beforehand.

If I had done so I would probably already know how unimpressive the Christ the Redeemer statue is, how the best Cambodian temples are mere meters away from touristy Angkor Wat, how it’s better to visit Venice in low season, how to avoid being scammed in Marrakech and how Modern Day Egypt is absolutely nothing like the one we see in movies and books.

In the end, it’s up to you to manage your own expectations and to enjoy every step of the journey and yes, it’s those little disappointments in life the ones that teach us lessons of how to truly seize the moment and live life to the fullest.

Thoughts? What has been you biggest travel disappointment? 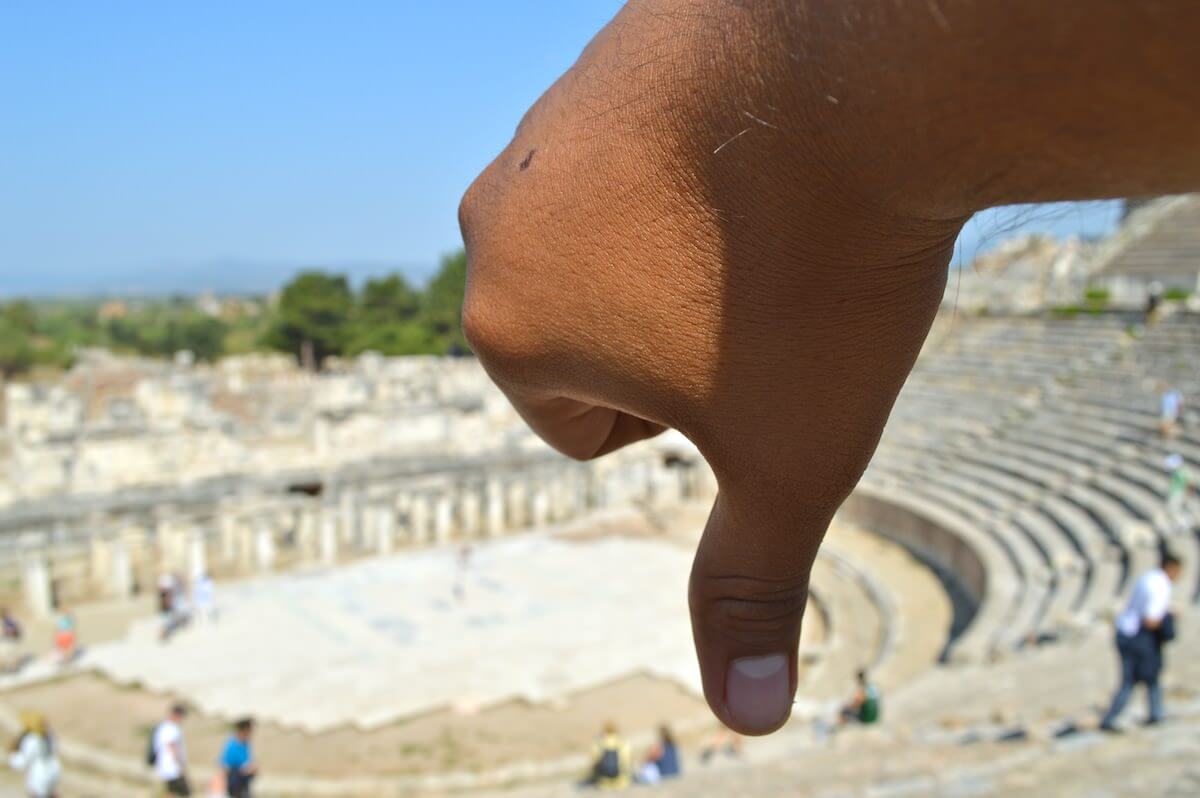