How Not to Celebrate Halloween at Santorini

Santorini is one of those places where it’s almost impossible to take a bad photo.

Known as the most picturesque destination in the entire world, people often have a wrong misconception about Santorini, mainly because they think that it’s a place meant only for a romantic getaway.

But hey, did you know that Santorini is also a good place for the lonely single handsome traveler? 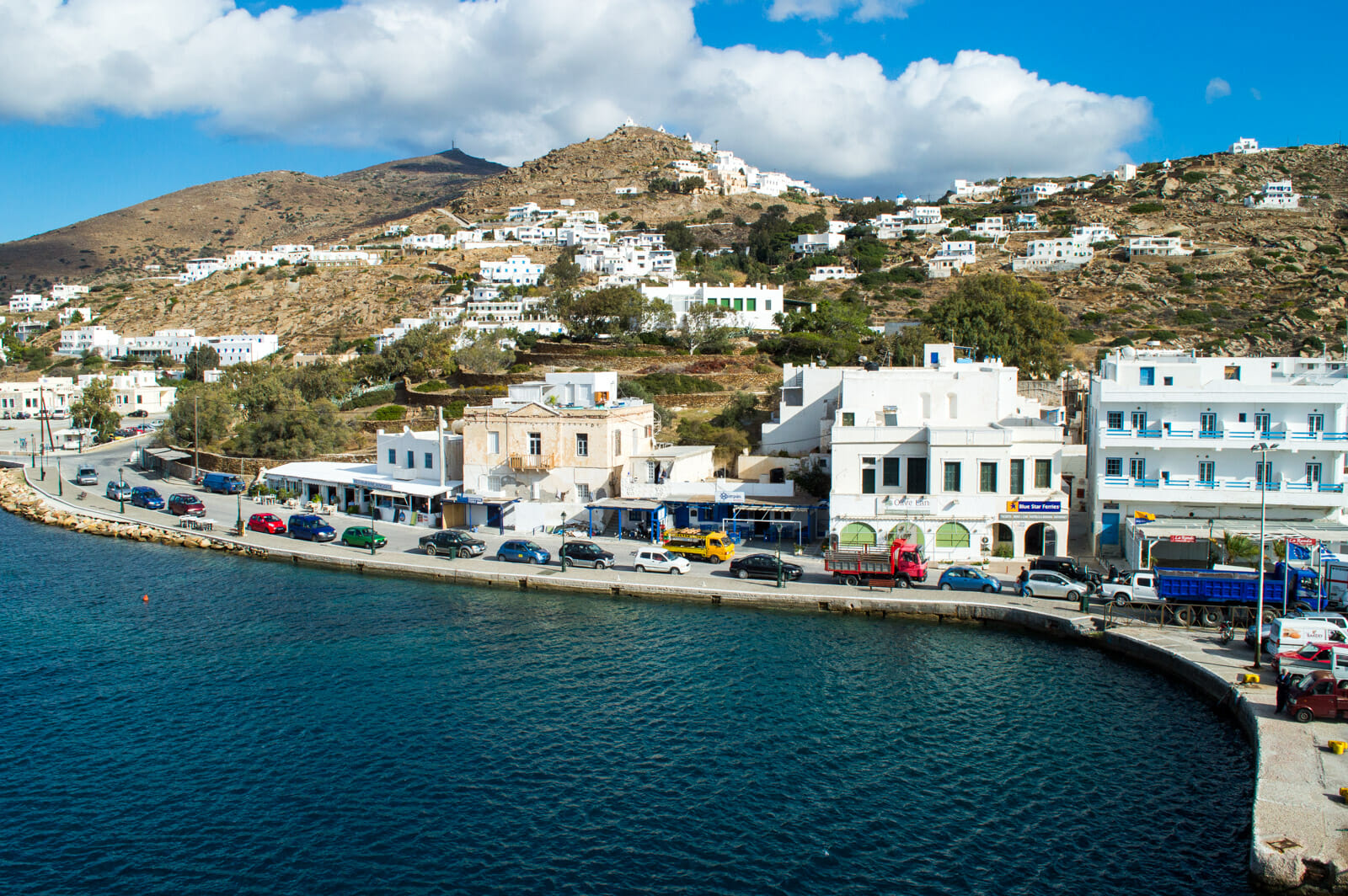 Naxos, the Island between Athens and Santorini

Here’s the epic story about how I tried (and failed) to celebrate Halloween at Santorini as well as things I wish someone had told me before about this magical place.

Are you ready? Warning: The following images will give you tons of wanderlust and you’ll be dying to book your ticket to Santorini as soon as possible! 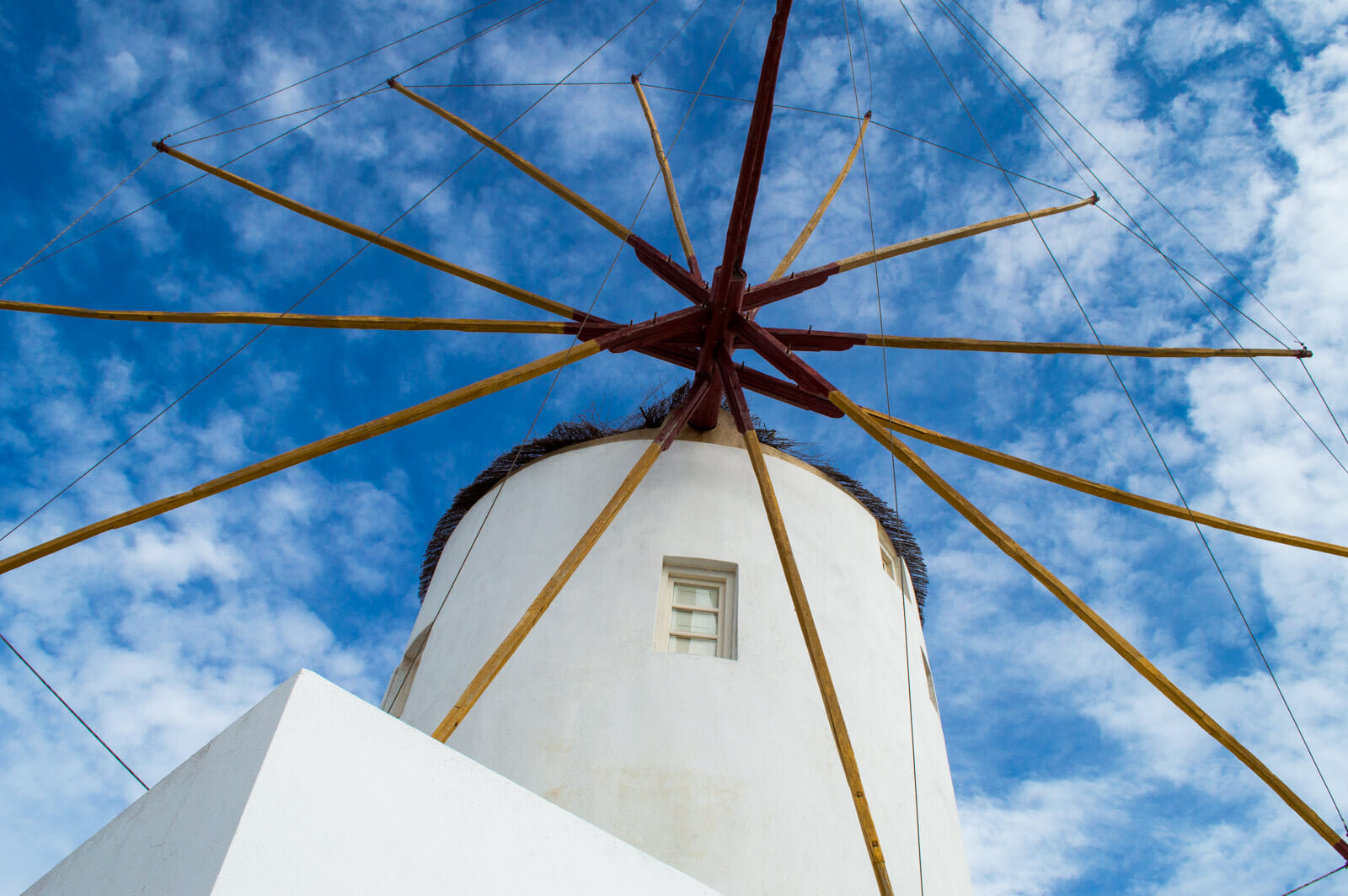 The Windmills of Santorini

The Santorini Roadtrip: An Unexpected Journey

My epic Santorini adventure started during a trip to the magical monasteries of Meteora where I met and befriended two of the most incredible solo female travelers I’ve ever met: The amazing Christina of GRRRL Traveler and the cute Jessica of Curiosity Travels.

Together, we decided to venture into the island of Santorini in order to break stereotypes, shatter cultural and social barriers, take donkey selfies and yes, to drink tons of ouzo.

Three solo travelers that started as complete strangers suddenly became best friends thanks to the otherworldly vibe of Santorini. 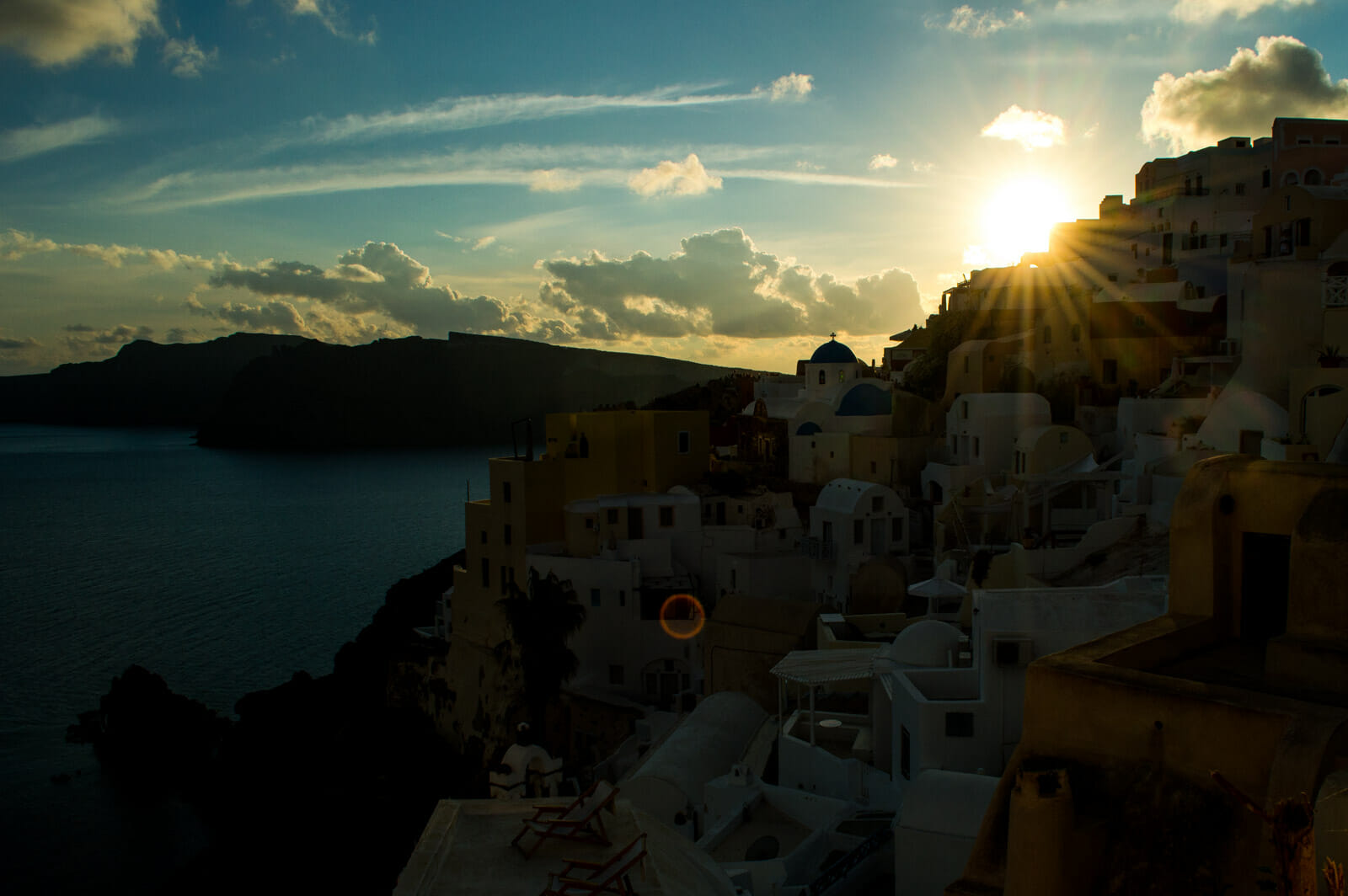 The most predominant stereotype about Santorini is that it’s one of the world’s most expensive destinations but hey, did you know that it is actually extremely cheap?

A simple meal can cost you less than 2 euros while public transportation between the villages is about 1 euro each way.

And yes, this is the tiny car we rented. Can you believe it can actually fit four people inside? 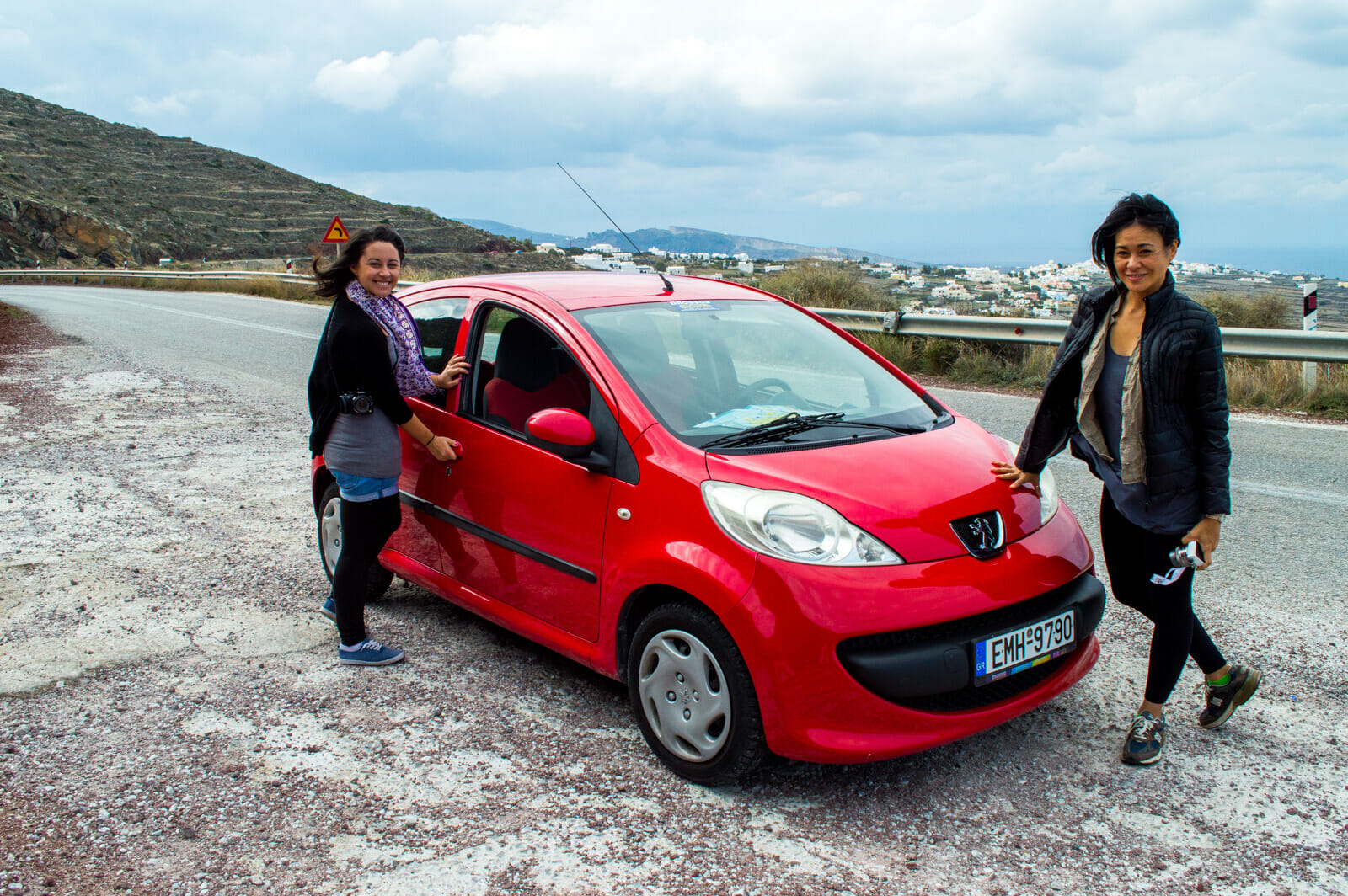 Christine and Jessica at Santorini

When people think of Santorini they think about the iconic sunrise and sunset shots at Oia, the most picturesque village of Santorini.

But hey, did you know that there are more than dozen villages in the island? In fact, a journey from north (Oia) to south (the red beach) can take you more than 90 minutes.

The second most shocking part? Most of the island is just barren terrain with few roads that all lead to the same direction: Thira, the biggest village of the bunch. 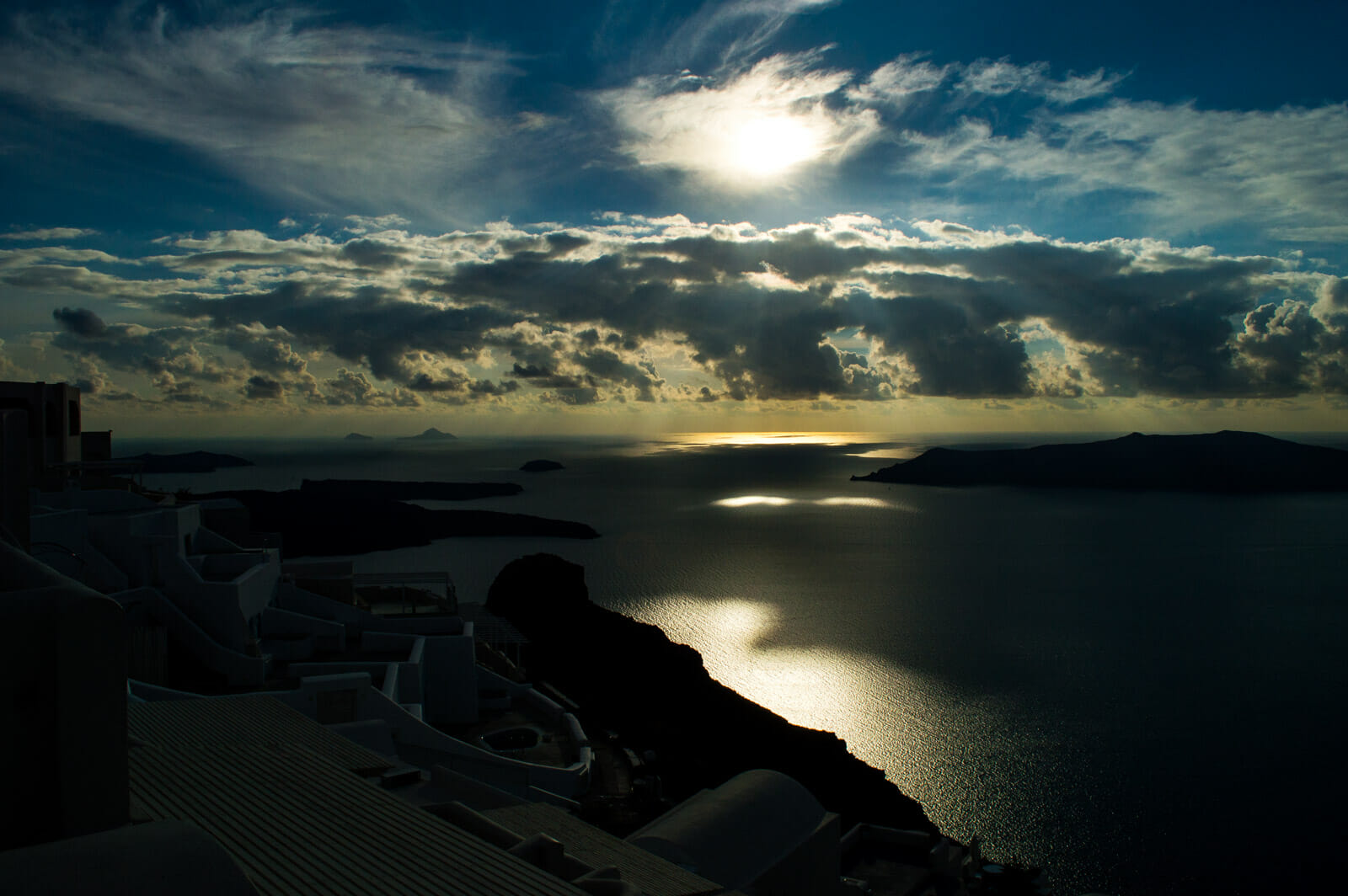 First of many sunsets at Santorini

Granted, we only spent a few hours exploring Thira and our verdict was the same: Overcrowded and overly touristy. Plus, since it was low season, donkeys were nowhere to be found!

Eventually, we escaped from Thira and made it to what is now my favorite spot of the entire island: the monastery on top of the highest point of Santorini where you can get a tasting of the wine made in t

he region and enjoy the Orthodox artwork found inside the building. Oh Lord Jesus is a fire!!! 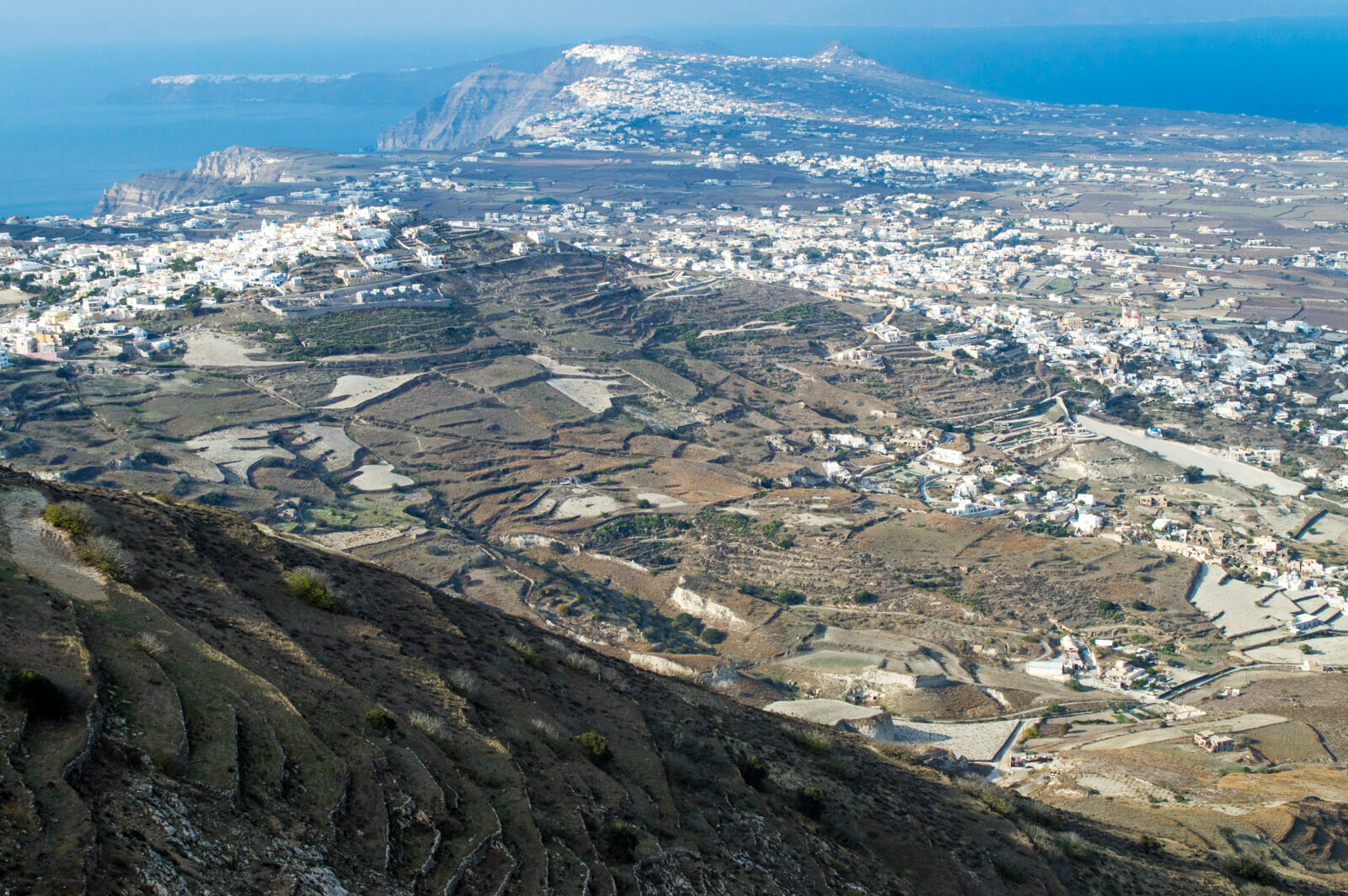 South of Thira you will encounter small villages plus beaches and vineyards. It is here that one of Santorini’s most famous attractions is located: The Read Beach.

If culture and archeology is your thing, you can also find the ruins of Akrotiri, however, be warned that the artwork found here is currently at the Athens’ National Archaeological Museum.

Finally, at the end of our roadtrip (and after we almost went back to Oia due to problems with the tires of our mini-car), we decided to stop at a winery called Santo Wine in order to enjoy the Sunset and it was at this point that I realized something that I wish someone had told me before…

Nobody in Greece actually celebrates Halloween on October 31st. Instead, they have a carnival called Apokries in the months of January and February. On the positive side, at least I got the phone number of a Greek girl who actually thought I was actually an Air Force Pilot so there’s that.

Always look on the bright side of life! 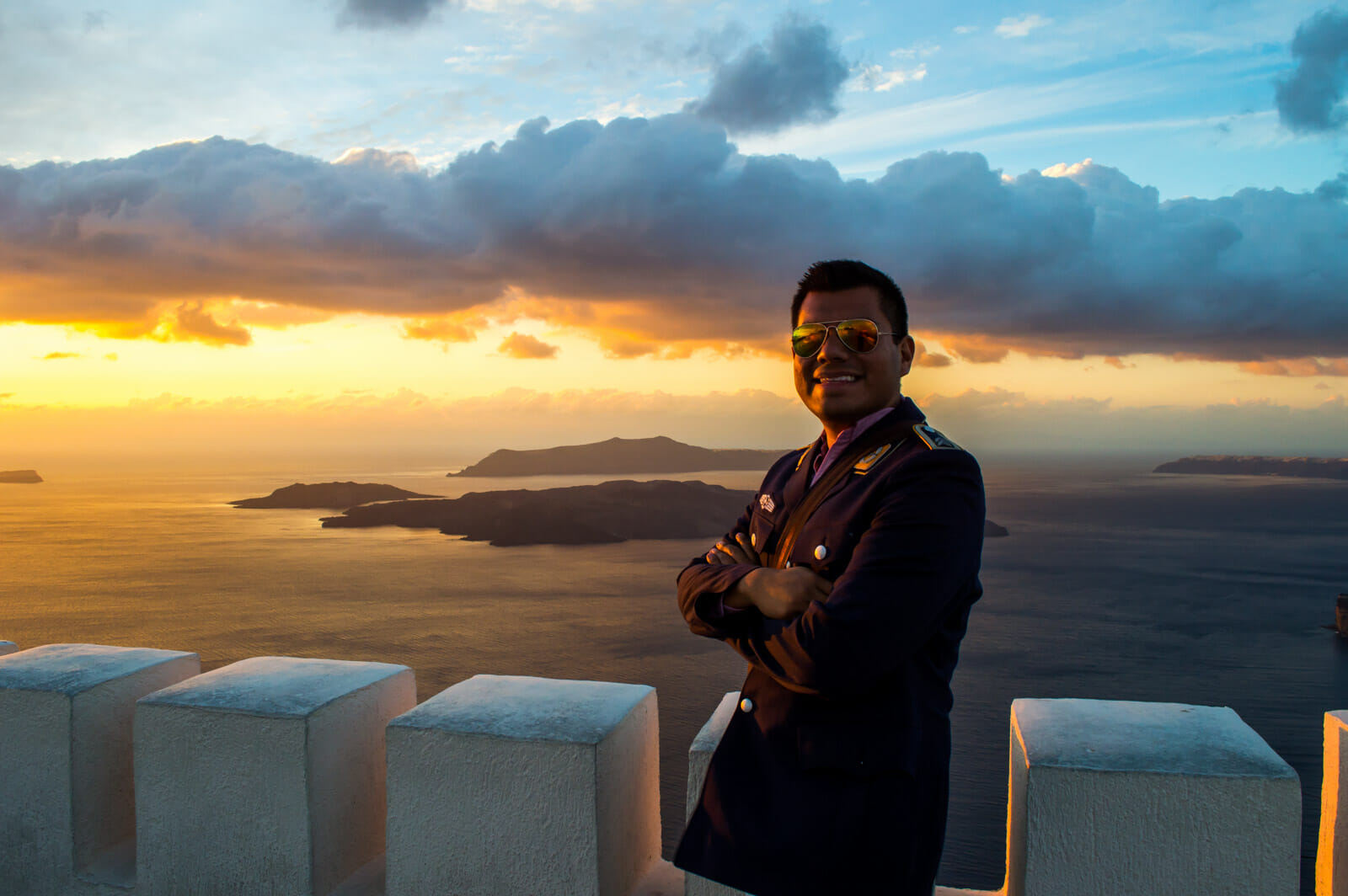 How NOT to celebrate Halloween at Santorini

Where to stay in Santorini, Greece

Accommodation in either Thira or Oia can be as cheap or as expensive as you want, ranging from 10 euro hostels to 1000 euro private houses.

This time, Jessica, Christina and I were invited to stay by Santorini Resorts at a Cave Hotel in Oia from where you could enjoy both the sunrise and the sunset at this magical destination.

However, be warned that Oia is not a party village so if you’re into that, a stay in Thira is definitely more recommended. Check out this article for more recommendations about where to stay in Santorini. 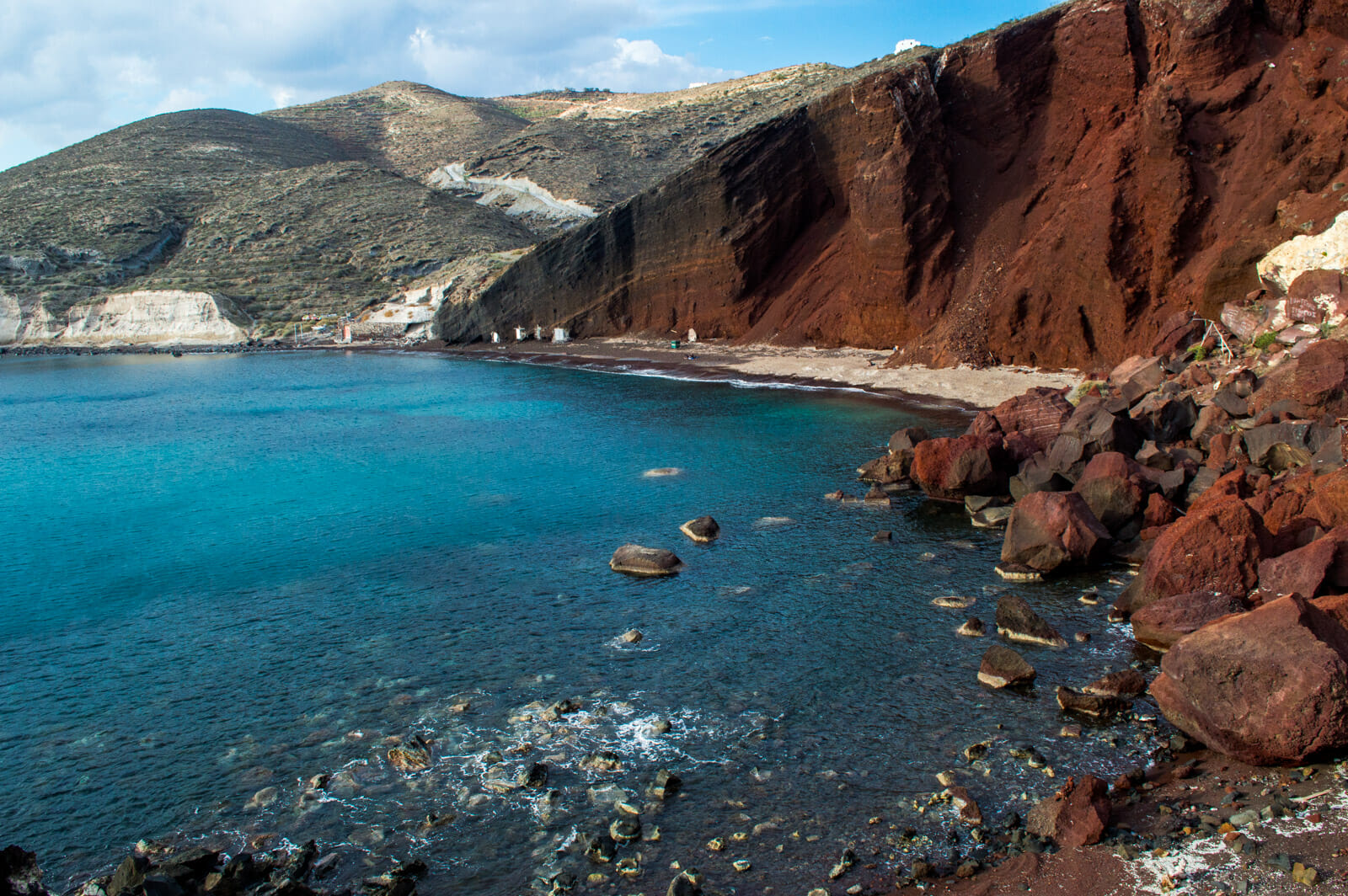 The red beach of Santorini

From Athens Piraeus you can take the Blue Star ferry to Santorini, it departs daily at 07:25 arriving to Santorini 8 hours later. Departure from Santorini to Athens is at 19:00 daily.

Price of a one way ticket is 37 euros for economy class and the ferry usually makes calls at the islands of Paros, Naxos and Ios so be ready to take some photos at each island from the ferry itself!

Alternatively, you can visit Santorini as a part of your sailing in Greece adventure of wonders. Also, don’t forget to check out my awesome Two Weeks in Greece Itinerary for even more epic travel ideas for Greece. 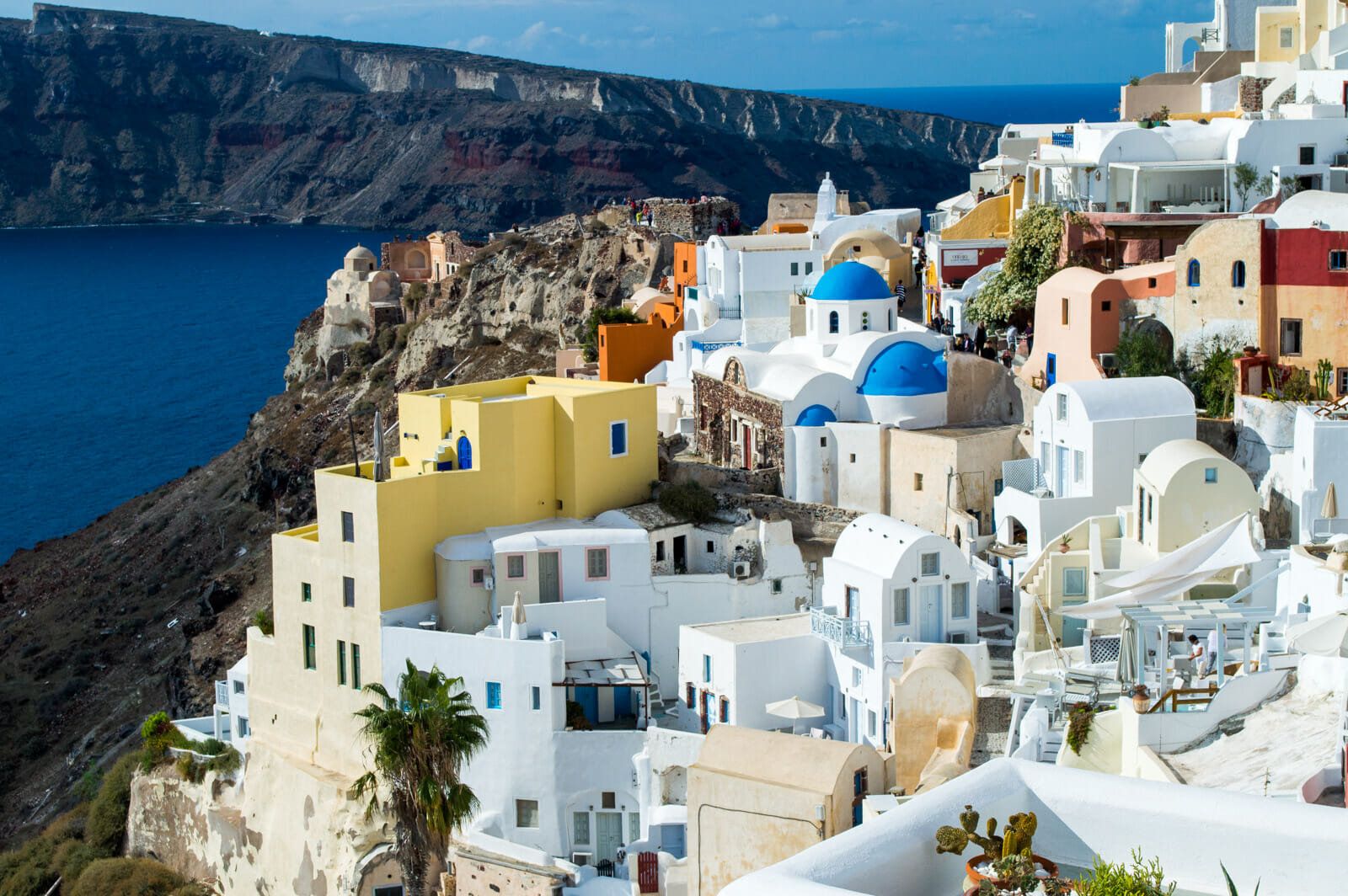 The beauty of Santorini, Greece

Have you ever been to Santorini? Would you like to? Isn’t the view amazing? Share your thoughts and let me now what you think! 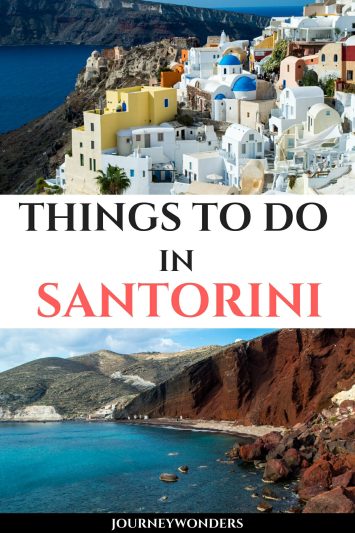