5 Tips to Learn a New Language During Your Travels

You won’t believe how many times I have managed to obtain better prices and to be treated with more respect just because I knew a few phrases in the local language despite having the face of a foreigner. Of course, the best way to be fully fluent in a language is through a process of cultural immersion by living and interacting with locals who speak said language as their mother tongue.

Here’s my best 5 tips for learning a new language during your travels. Enjoy!

Travel Tips for learning a new language #01: Understand which dialect of the language you want to learn

After choosing the language you want to learn, the next big step is to choose the dialect of said language. This is extremely important when it comes to English, Portuguese, French and Spanish since you will be learning different words and pronunciation depending on the country.

I thought I knew Spanish until I went to Buenos Aires and I had a hard time understanding what everyone else was saying!

Travel Tips for learning a new language #02: Choose the right city and avoid the capitals

Forget about world capitals since they are filled with expats and bilingual locals that will lure you into the temptation of speaking English instead of speaking the foreign language that you want to learn. Instead, go to smaller cities and towns. Me? I chose Clermont-Ferrand over Paris and it was one of the best decisions of my life.

Also, you should consider attending language schools, such as Sprachdirekt that teaches Spanish in Spain, in order to increase your vocabulary and chances of using the language. Before venturing into France I took a weekly intensive course at the Alliance Française of Monterrey, Mexico and yes, it really helped me to improve my skills.

Travel Tips for learning a new language #03: Get rid of the expats and mix with the locals

This might seem to be a non-brainier but you’ll be surprised to know that many of my former Mexican colleges decided to stick together instead of socializing more with the French and other foreign students.

Forget about La Vida Expatriada and start talking with the locals since that’s the best way to learn the subtle language cues that you need in order to gain the full cultural immersion you need. Go to the local Youth Center and scroll through the list of upcoming events and put yourself out there.

Getting out of the comfort zone is hard. But the rewards are beyond amazing my dear reader.

Travel Tips for learning a new language #04: Always carry a dictionary (at least a virtual one)

Hearing conversations between locals in the tramway was one of my favorite methods for learning new words and phrases. And even though print dictionaries are a relic of the past, at least try to download one to your mobile phone or tablet so you can look up for words you don’t understand.

The magic about being a foreigner in a foreign land is that the locals will behave different around you since they will automatically assume that you don’t understand a word they’re saying in their own language but hey, sooner or later you’ll be giggling after you understand exactly what the locals are saying when they think no one in the room understands them.

Seriously, the magic of communication will leave you speechless after a while!

Travel Tips for learning a new language #05: Don’t be afraid to make mistakes. In fact, make as many as you want.

My mother always told me: “Do or do not. There is no try”. Later I found out she stole that phrase from Star Wars’ Yoda but the point remains clear: Don’t be afraid of making mistakes because otherwise you simply won’t be able to progress and move forwards with your training.

If a local wants to speak to you in your own language, don’t take the easy way out and try to speak in their language. Even if you fail, they will love you for it and they’ll help you to improve.

My most embarrassing anecdote? I tripped over inside the tramway and an old lady fell to the floor thanks to me in France and as I tried to help her to get up, I started to apologize in French. The problem? I kept repeating “Parfait” (Perfect) over and over instead of saying “Pardon” (Sorry). Suffice to say, no one in the tramway became a friend of mine. What a bummer, uh?

Have you ever been abroad learning a new language? Would you like to? Share your experiences and let me know what you think! Bonus points if you share them in a language other than English! :D 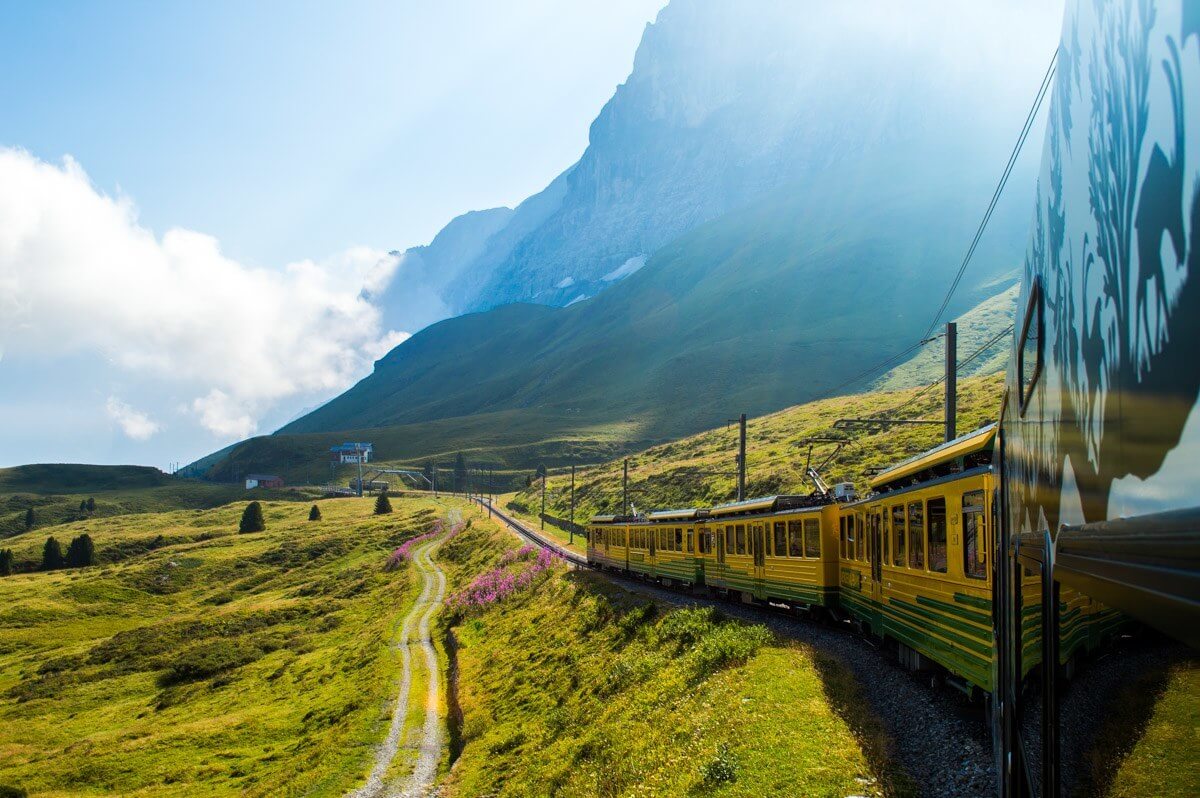 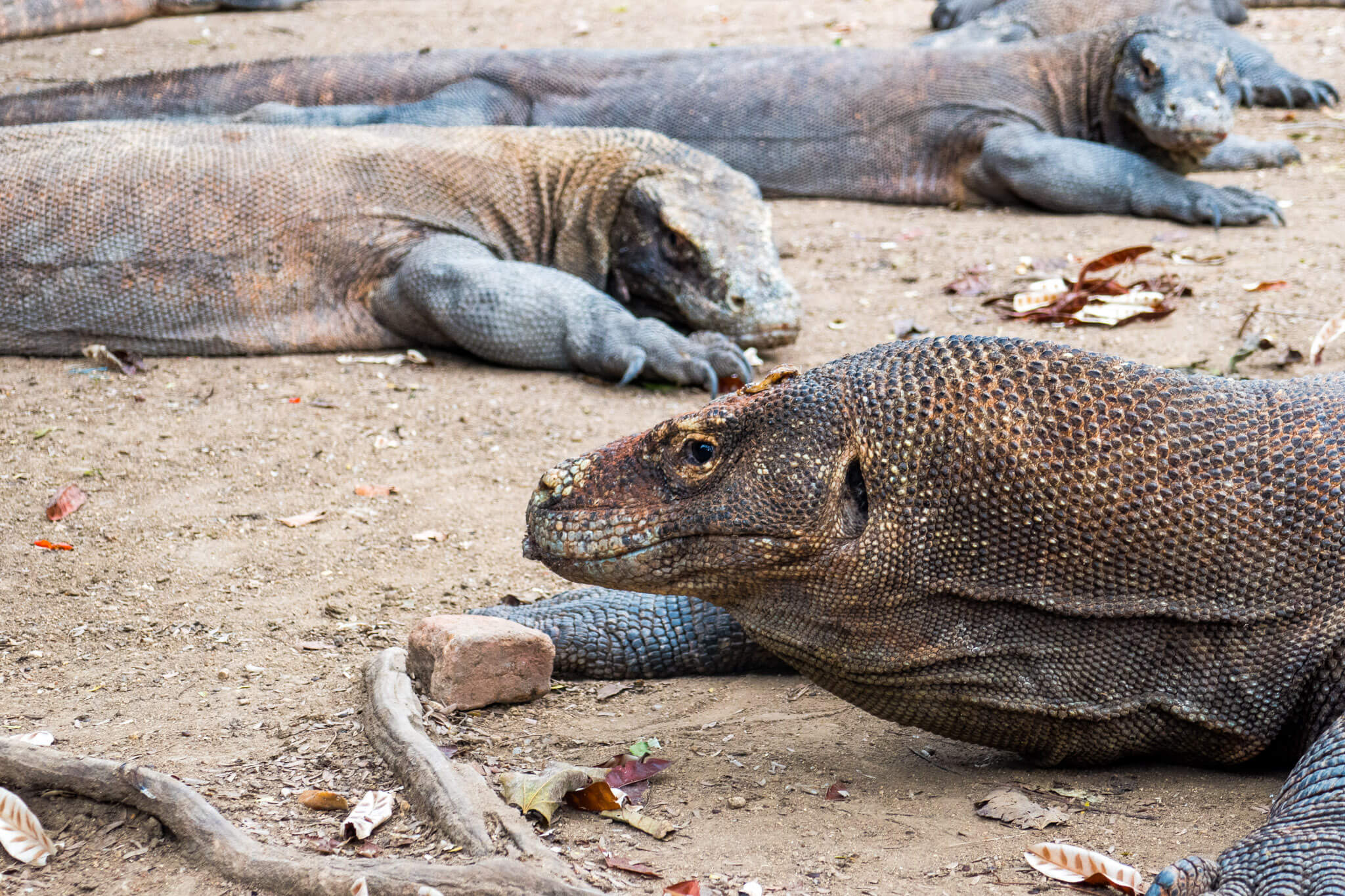 The 5 Wonders of Komodo Island, Indonesia
Read Next Post →

I especially agree with number 2! I spent 2 months in Barcelona and was successfully able to use my "shyness" as an excuse to speak English almost the entire time -____- I wish I had stayed somewhere like Valencia or a smaller town in Catalunya (although many prefer to speak catalan anyway...) so I would be forced to practice!

Definitely!!! Almost everyone speaks English in the big cities D:

Totally d'accord avec tous les points, especially about getting rid of your friends and making new local ones and avoiding la capitale. Les francais disent souvent, Paris c'est pas la France, meaning that there is more to France than Paris and that the REAL, authentic France is outside the capital. Salamws from my side of the world, i'm off to Saudi Arabia where i hope to improve my Arabic :)

Nice, I hope your Arabic does great! Safe travels!