Across the stone bridge of Macedonia’s capital Skopkje, you shall find the controversial statue of a warrior on a horse that has been the cause of an ongoing political and diplomatic battle with Greece.

You see, said warrior is no other than Alexander the Great and the Greeks do not agree with the way Macedonia has used him as their own national symbol. 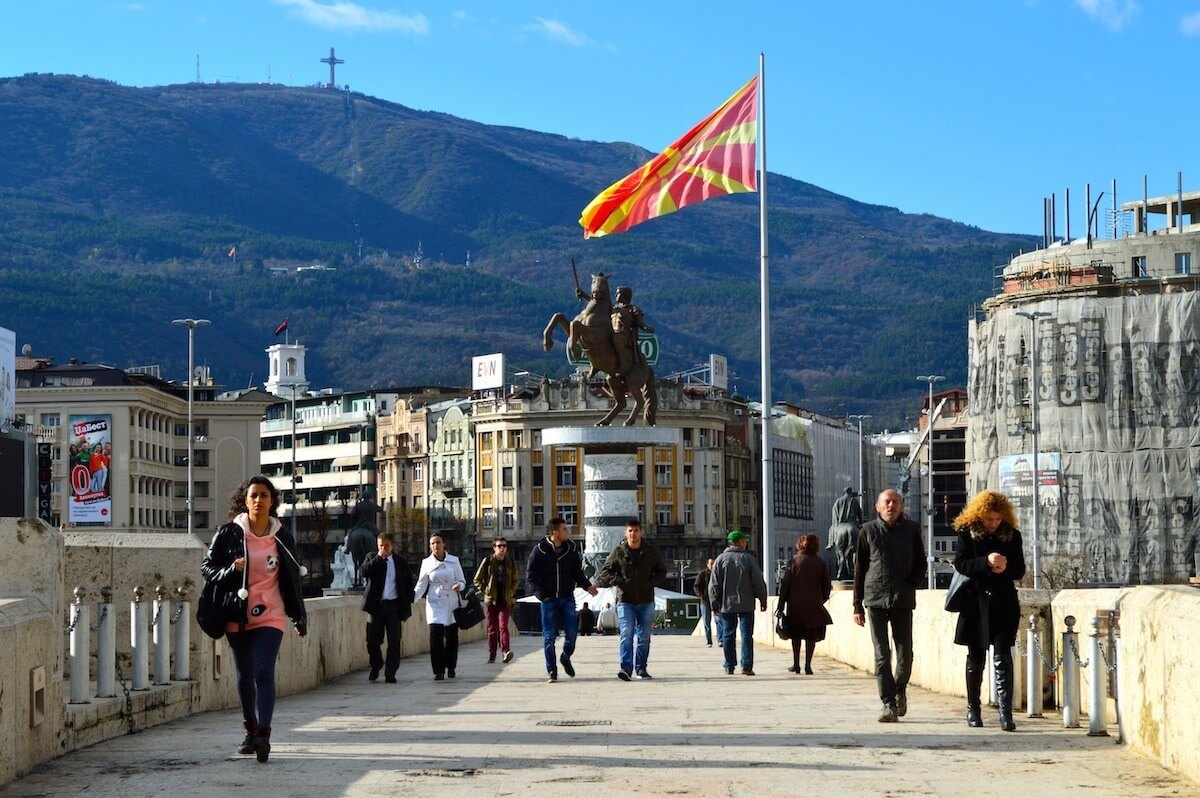 Macedonia and the power of a name

“But Raphael, wasn’t Alexander the Great actually from Macedonia? His father is known as Philip II of Macedonia after all!” well, the complete story is more complicated than that. Here’s a journey across time dating back to Hellenistic times and leading all the way to the present.

This the story of the Republic of Macedonia and Alexander the Great: How powerful is a name by itself? 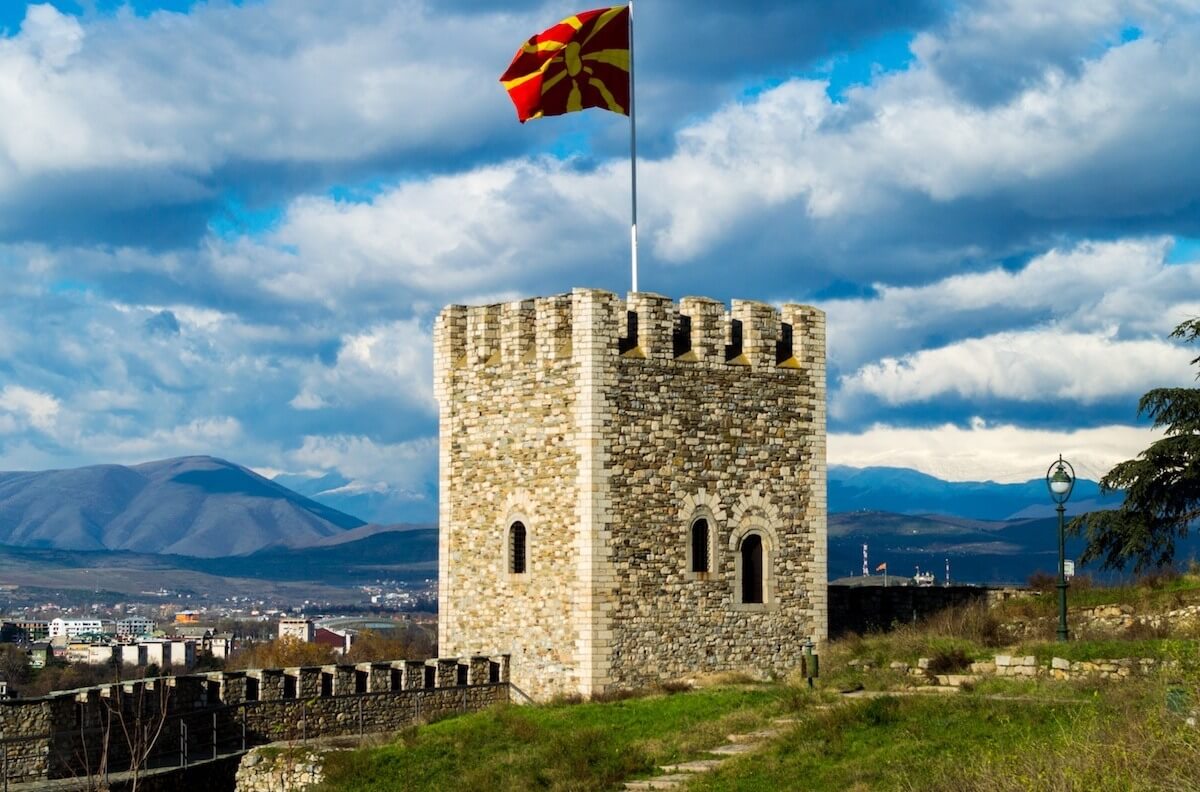 Skopje and the fortress

During Hellenistic times, there was no country called Macedonia (or Greece for that matter). Instead, there were many different Kingdoms that shared the Hellenistic culture and costumes, one of them being the Kingdom of Macedon which lasted from the 8th Century BC to the 4th Century BC with the death of Alexander the Great at which point the Kingdom stretched all the way to Asia and compassed most of modern day Greece.

After Alexander died without an heir, the Kingdom was separated in many regions, including what became known as the geographical region of Macedonia (which is now scattered in parts of modern day Greece, Macedonia, Albania, Bulgaria and Serbia).

Eventually, the remains of the Kingdom of Macedon were annexed into the Roman Empire in the 2nd Century BC. So far so good? Then be prepared because things are about to get complicated. 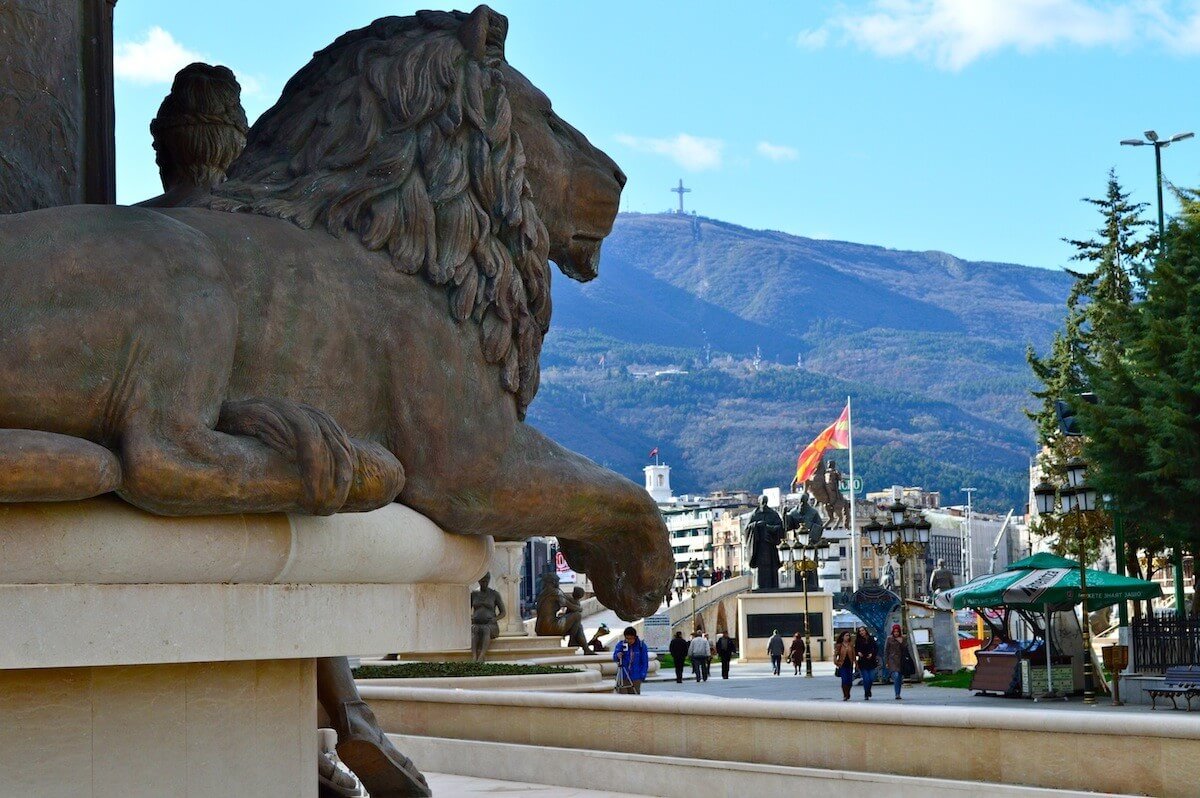 The mixed heritage of Macedonia

In the 7th Century AC, the Slavs (a different ethnic group from the Greeks) started to invade the Balkans and occupied part of Macedonia. However, they were eventually subdued by the then-ruling Byzantine Empire. Then, Macedonia changed hands from the Byzantines to the Ottomans in the 14th Century and so it remained for a long time afterwards.

It wasn’t until the First Balkan War of the 20th Century that the Ottoman influence in the Balkans began to weaken and so the newly formed country of unified Greece tried to claim the entire region of Macedonia as its own. However, the rest of the Balkan nation-states weren’t happy to oblige and so (after the Second Balkan War) Macedonia was eventually split into Serbian Macedonia, Greek Macedonia and Bulgaria Macedonia.

Am I the only with a headache? Trust me, it gets worse. 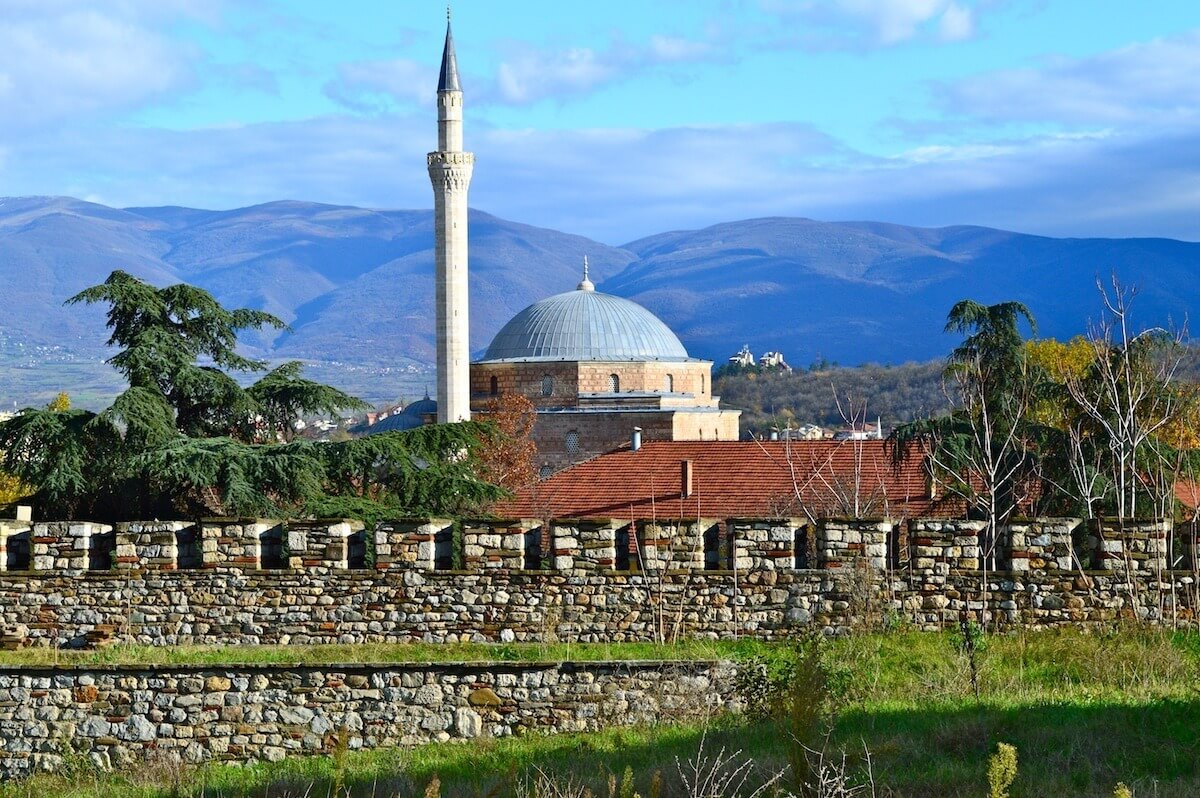 Eventually, the Balkan countries teamed up and became the Kingdom of Yugoslavia (today part of Slovenia, Bosnia, Croatia, Montenegro, Serbia, Kosovo and Macedonia) in 1918 and remained united as such under different governments (including a Soviet Republic after WWII) until they finally divided into separate nations in 1991.

The Slavs inhabitants of what was known as Serbian Macedonia then decided to name their new country “The Republic of Macedonia” and to use Alexander the Great and the Vergina Sun as their national symbols in order to create a sense of cultural belonging and heritage to their new country.

As you can imagine, Greece was far from being pleased. Oh oh. 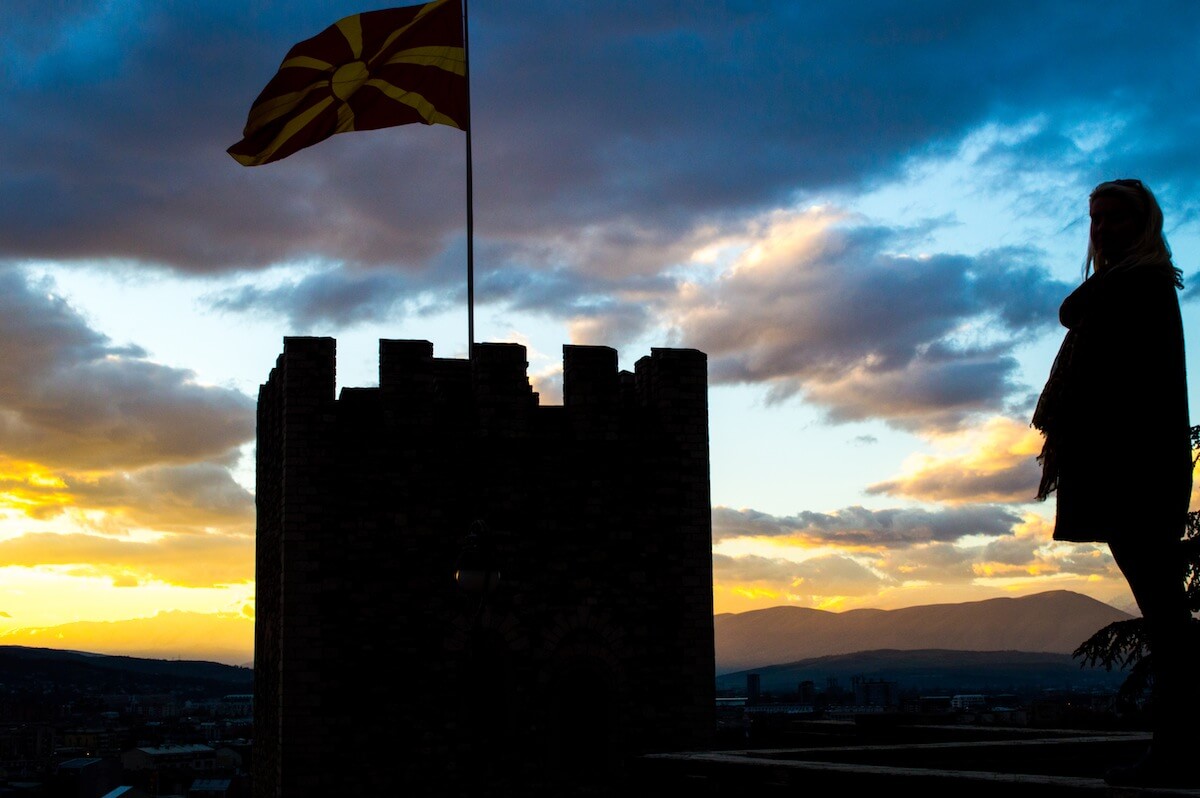 Macedonia or FYROM? Does it even matters?

A name is one of the most powerful aspects when it comes to cultural identity and world politics since it is the defining aspect of a country. As a Latin person, I can totally understand the anger of my people when USA Citizens call themselves “American” while ignoring the fact that Latins (and Canadians for that matter) are “American” as well.

But how about empathizing with the Slavs of the Republic of Macedonia? 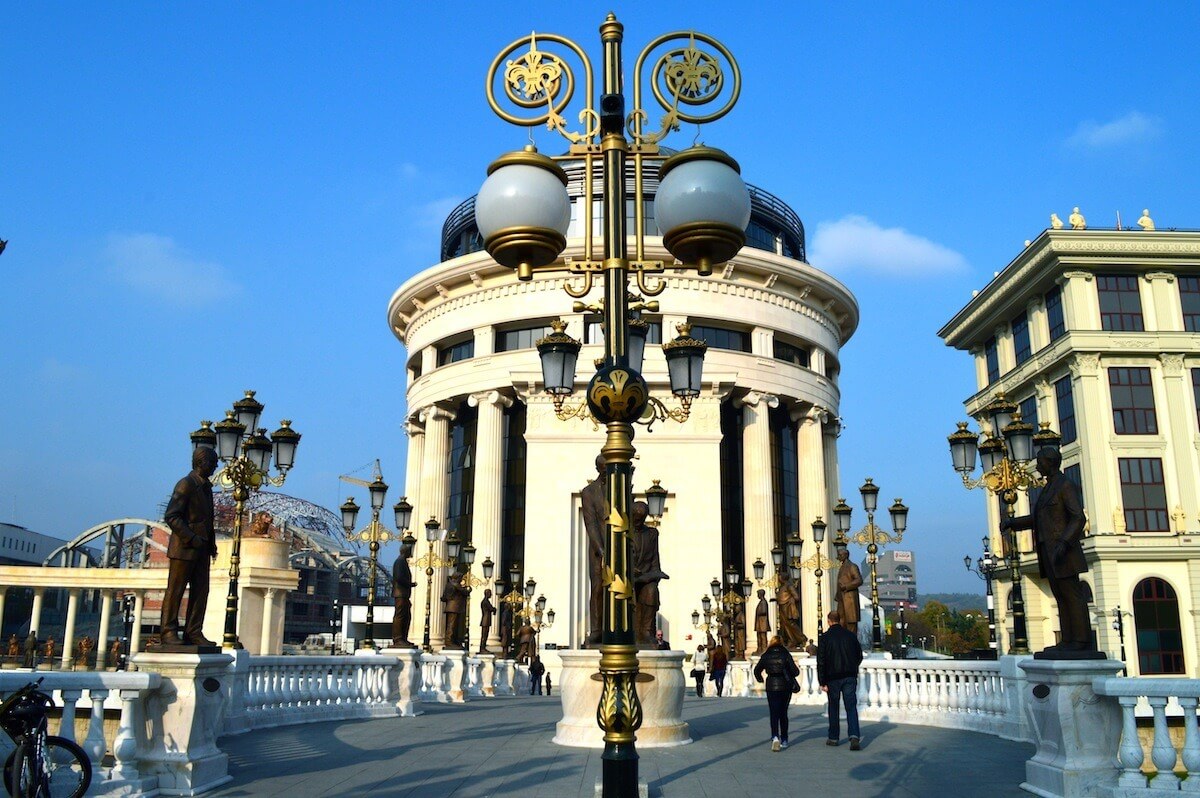 The sculptures of Skopje

Can you imagine being born to a country whose national and cultural identities date back only to a few decades ago?

The Republic of Macedonia is a new nation born in 1991 with borrowed heritage from Greece, Turkey and Serbia and instead of arguing about names, I think that the world should learn to love Macedonia for what it is and not for what it should be.

Skopje, for example, is a vibrant city with some of the most unique sculptures, majestic mountains and quirky buildings that I have ever seen in my life. Not only that but the people are kind, the food is amazing, the drinks are cheap and the architecture is simply out of this world.

Why focus on the negative when we can just learn to love diversity and embrace the positive? 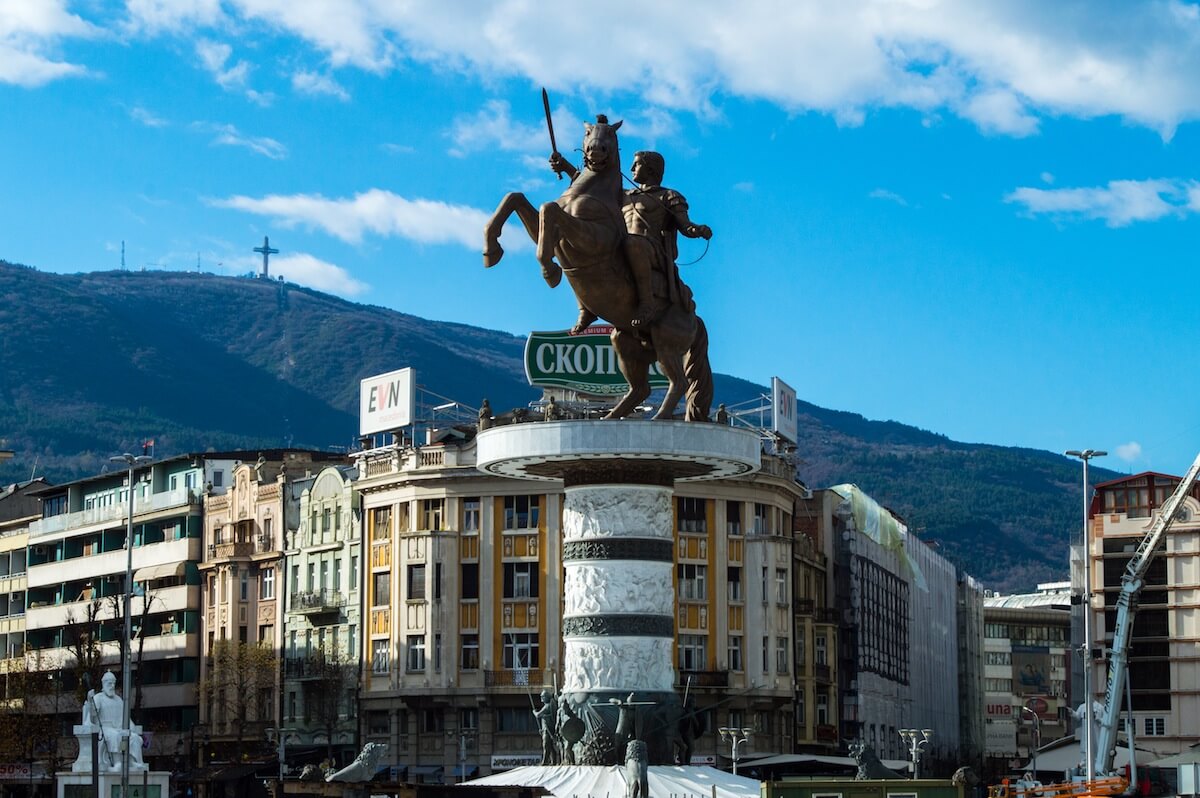 In the end, it doesn’t really matters what the outside world wants to call the Republic of Macedonia, what matters is what the locals of the place want to call their own country. Walking alongside the stone bridge of Skopje I sat down underneath it and I wondered as time went by.

What would Alexander the Great have thought of the situation? So many questions and yet, the answer is simple to me: During my travels, I fell in love with Macedonia. And trust me, you’ll soon fall in love with it too. 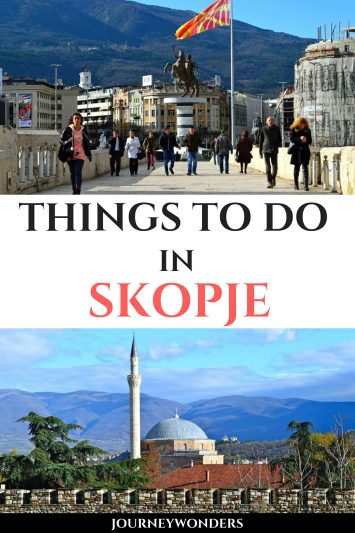