“United we stand, divided we fall”, this immortal phrase by Aesop speaks about the best that mankind has to offer when it comes to helping each other: Unity.

However, history has showed us that there will always be groups of people that will fight against each other thanks to different ideologies about the best way to rule themselves in order to prosper in this vast world. 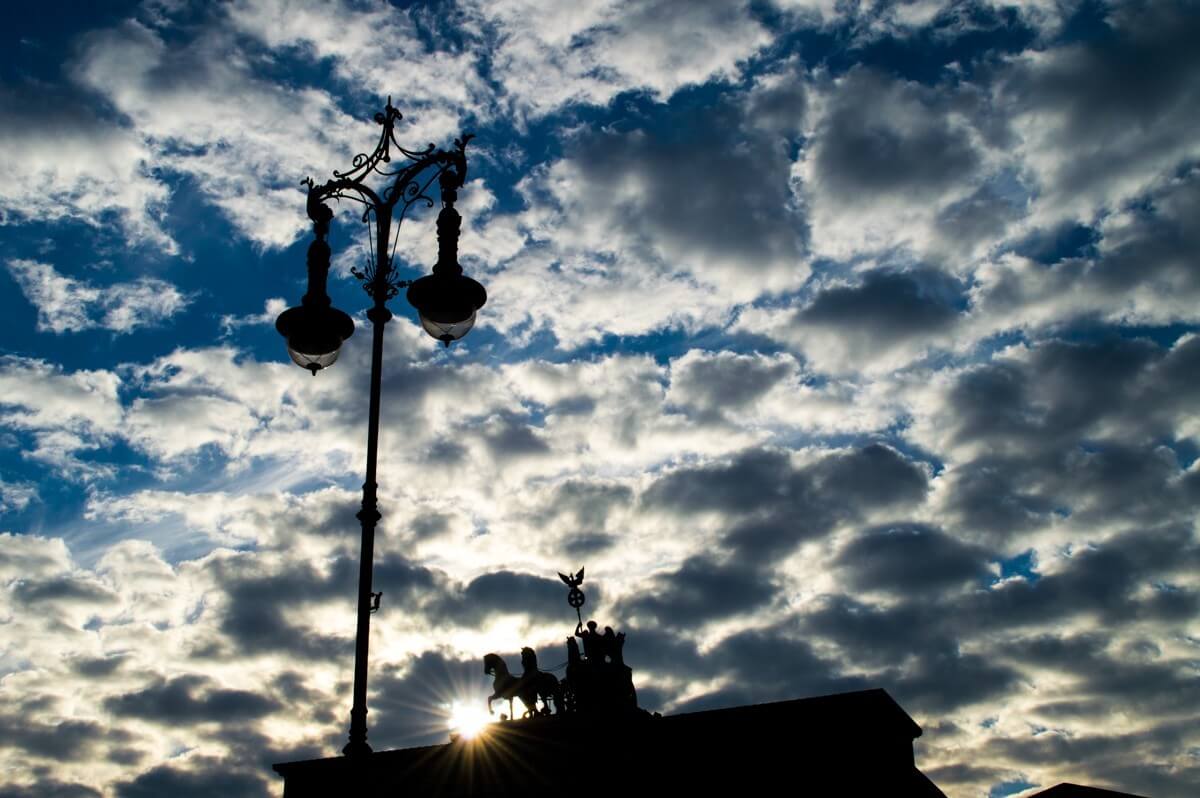 The Bradenburg Gate of Berlin

Brother versus brother fighting in pointless wars that will only end up causing more harm than good. 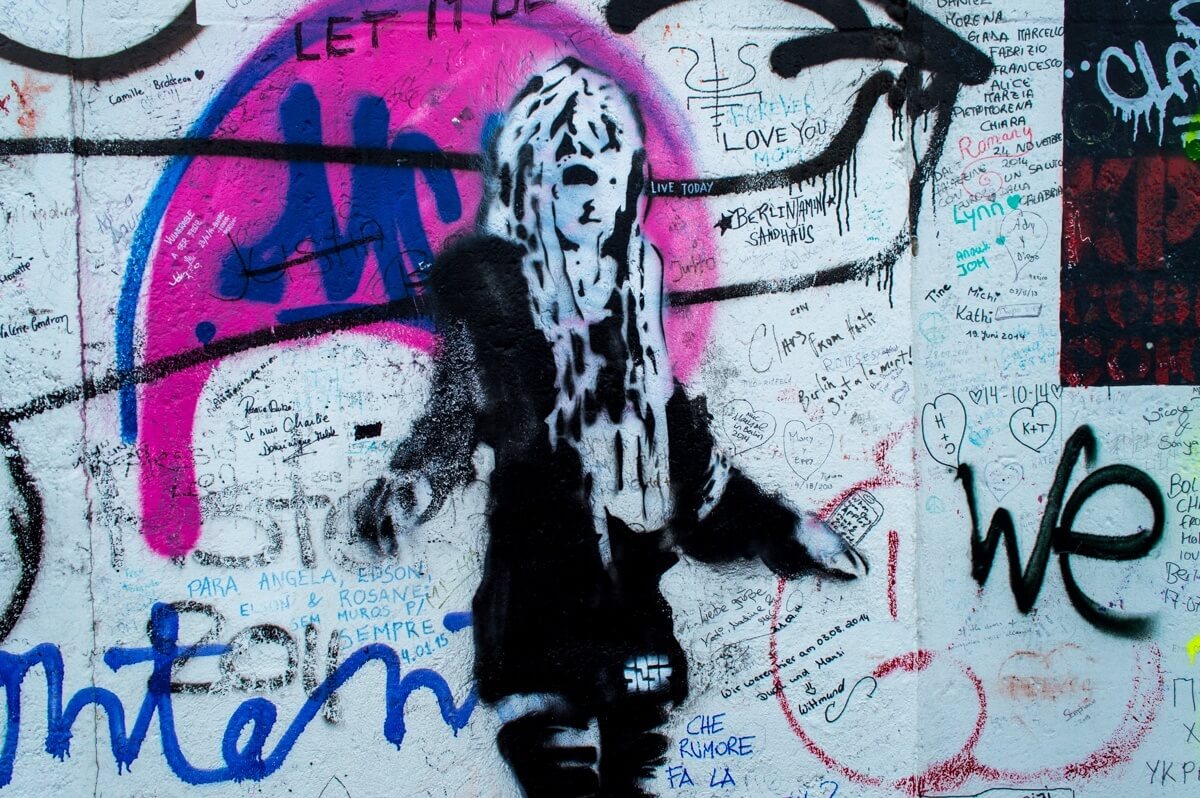 Street Art at the Berlin Wall 1

The Berlin Wall and how it affected tourism

It was the year 1945 when the second World War ended and the winners started to distribute the spoils of war in order to determine who will claim to what. Soon, Berlin became a new battlefield of two opposing ideologies:

The capitalist of the West and the communism of the East. Said battle would continue for many more years until the German Reunification of 1990.

Talking about the reasons that led to the creation of the Berlin Wall is a very complex task but it is commonly accepted that it was a measure used by the East in order to prevent their valuable citizens from fleeing to the prosperous West pursuing their own dreams. 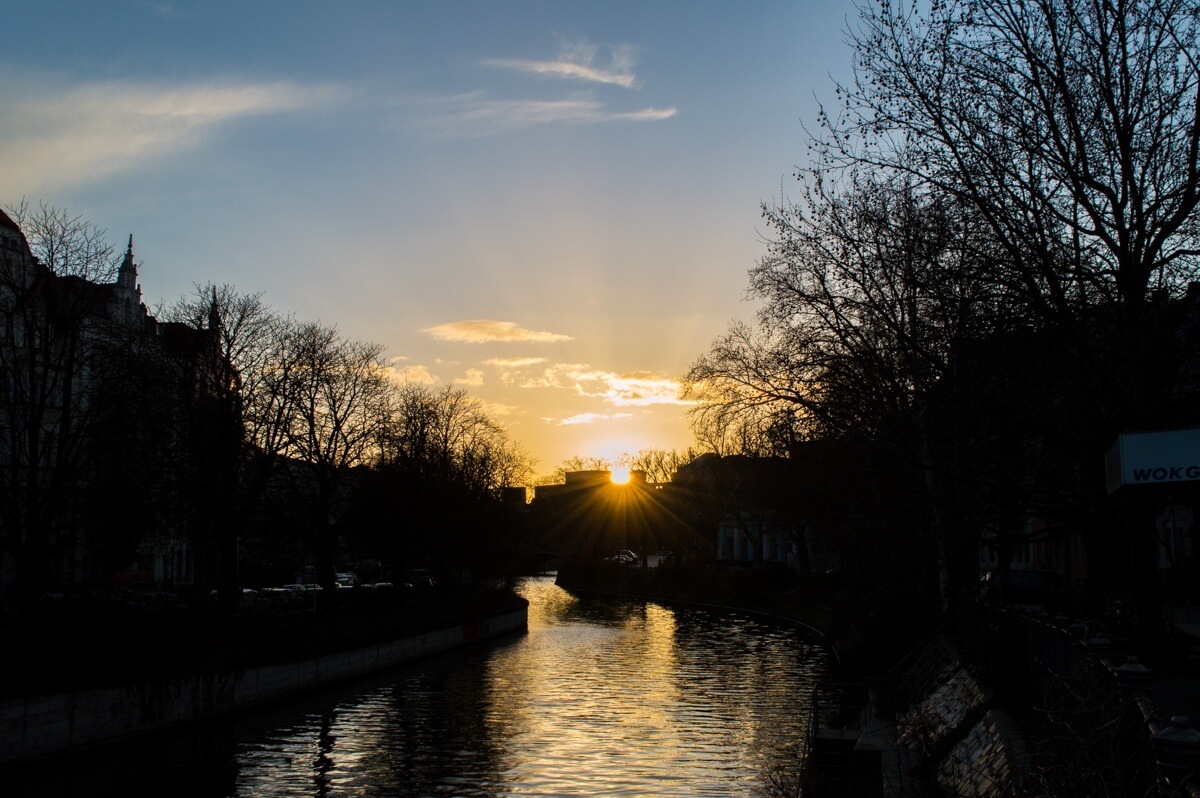 Sunset at the cannals of Berlin

As you can imagine, travel and tourism between East and West Germany was extremely restricted since both foreigners and Germans themselves had to apply for a visa in order to travel to East Germany and were forced to convert their money (Deutsche Marks) to a very unfavorable exchange rate.

If we add the fact that it was forbidden to take East Germany’s currency (East German Marks) with them, you can already imagine the logistical nightmare that said visits were.

The opposite (residents of East Germany wanting to visit West Germany) was even more difficult thanks to the fact that the East German government feared that said citizens would actually flee to the West and stay there, a view similarly shared with Cuba up until recently. 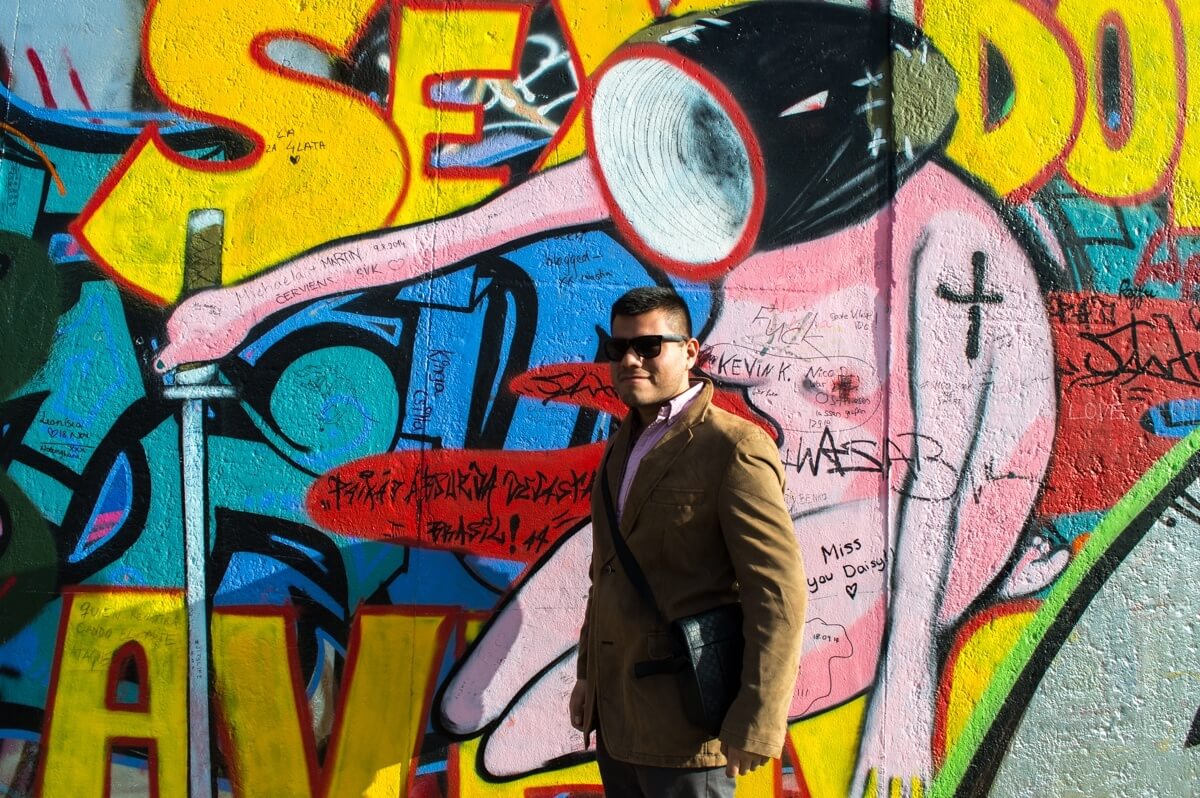 Street Art at the Berlin Wall 4

The Berlin Wall was finally demolished in 1989 shortly before the dissolution of the Soviet Union (1991) and the seeds for the German Reunification (which took place in 1990) were finally planted:

Germans wanted to be a reunited with their brothers and sisters from the other side of the wall. Union makes strength and they knew it. 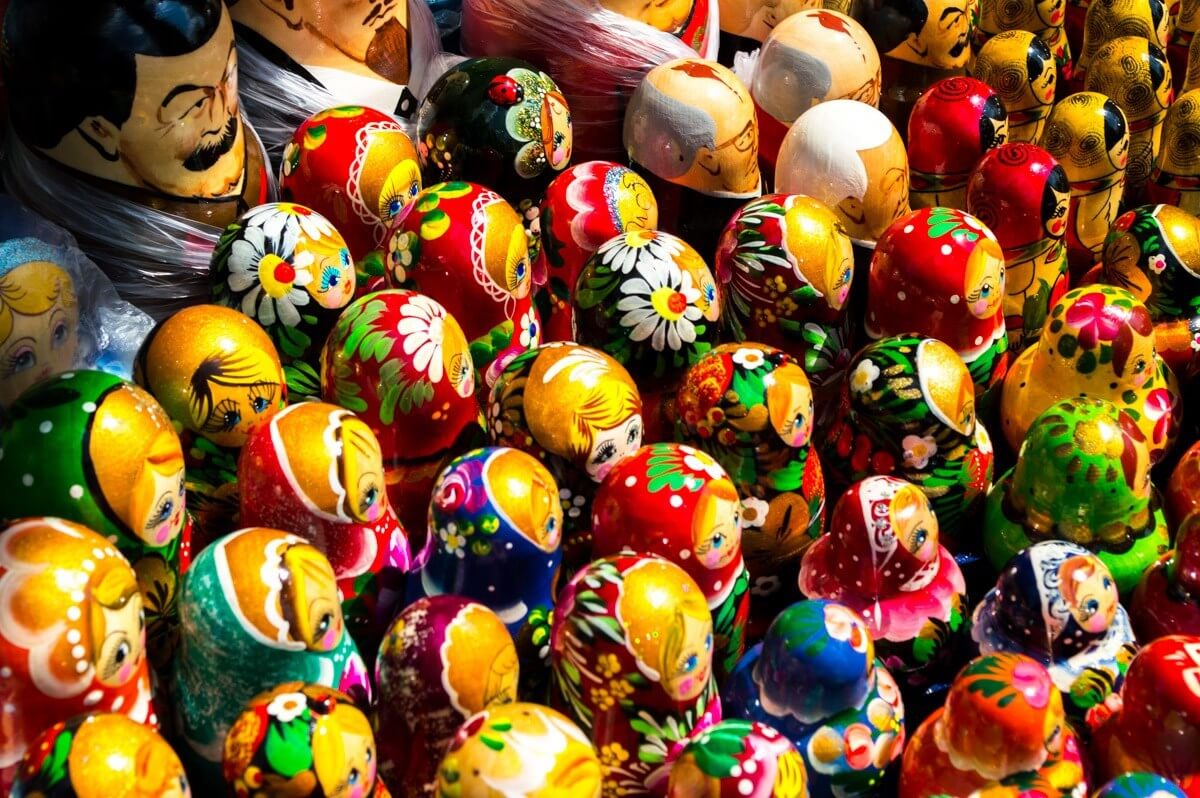 Today, the efforts of the German people for the reunification remain as one of the best displays of humanity and brotherhood that the modern world has seen and it’s an example to follow for other countries with similar situations and schisms that only create divisions instead of encouraging unity.

Taking a walk along the remains of the Berlin Wall and learning about the struggles of the East Berliners who lost their lives trying to cross in order to search for a better lifestyle is truly a humbling experience and can make you relate to the struggle that many political refugees of today experience while trying to escape from the war and oppression of their countries in order to find greener pastures abroad.

After all, aren’t we all citizens of the world? 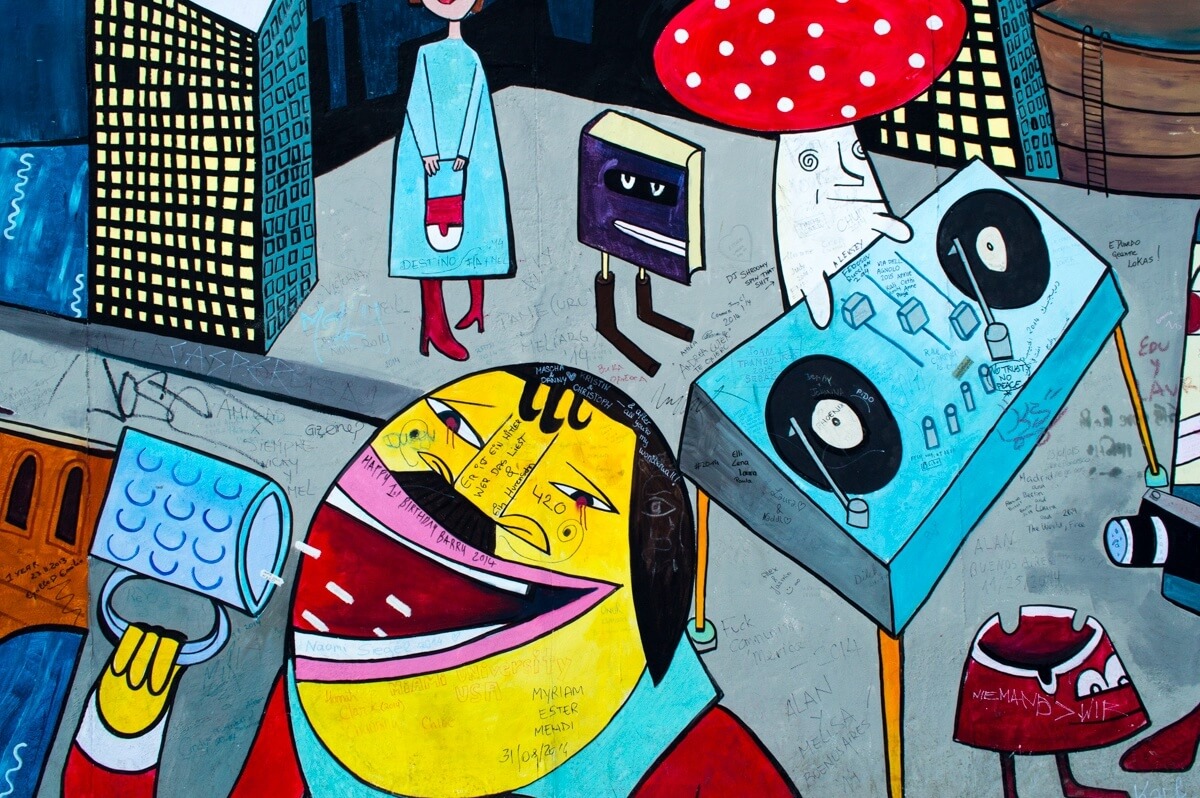 Street Art at the Berlin Wall 6

Things you should know before traveling to Berlin, Germany

If you have an active Eurail pass, you can use the public transportation for free too so you don’t have to worry if you’re staying in a district that is located away from the touristy areas of the German capital.

Berlin is home to many cultural and architectural attractions and some of them are even free. If you’re short on time I would recommend you to buy a Welcome Berlin Card with the Museum Pass in order for you to explore all of the five Museums in the Museum Island (although be warned that the Pergamon Museum is undergoing renovations until 2016).

Other points of interest are the East Side Gallery for amazing Street Art of the Berlin Wall, the German National Museum, the Brandenburg Gate, the Reichstag and the monument to the Jews that were killed during the Holocaust.

If you love clubbing, why not visit Berlin’s Kitkat Club? It has a very…unique dresscode my friends! . 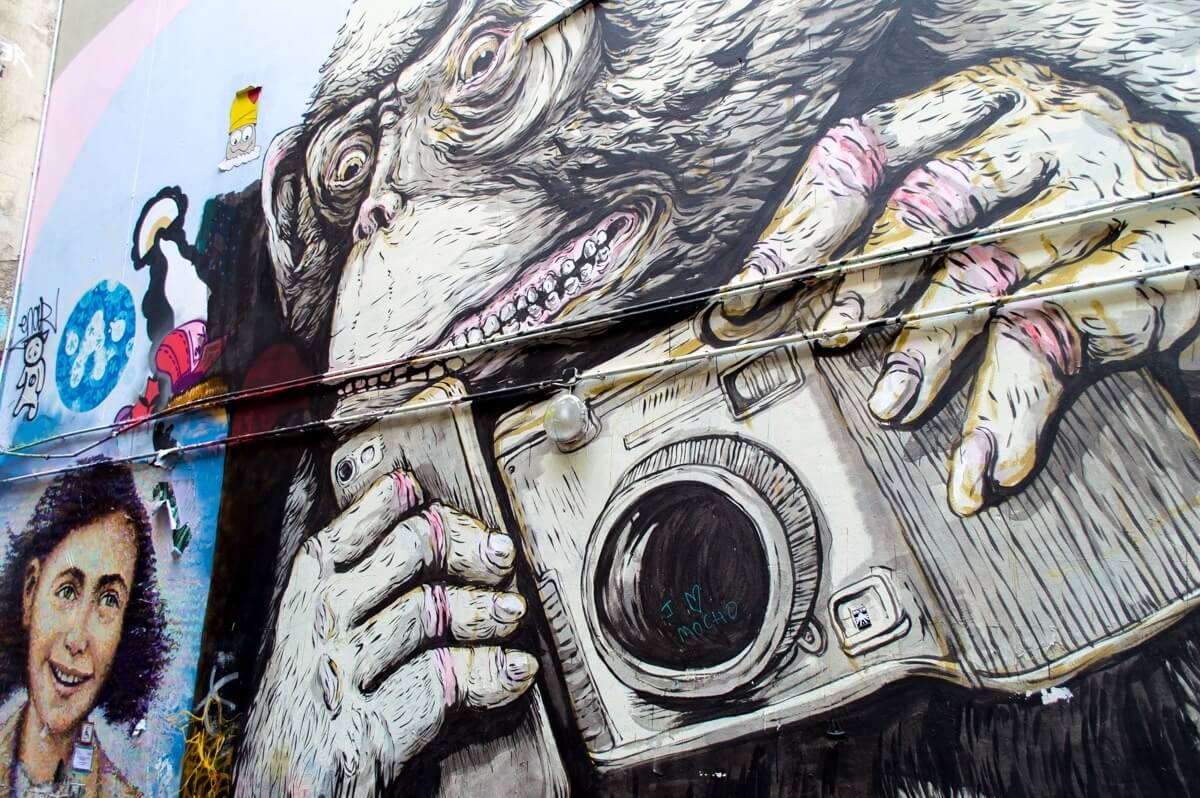 The Street Art of Berlin 1

Where to stay in Berlin, Germany

Accommodation in Berlin is equally distributed in the many diverse districts of this great metropolis. Here’s a list of my recommendations for all types of budgets:

If you’re looking for luxury and boutique hotels in Berlin my best choices are the Hotel Adlon Kempiski and The Circus Apartments. For budget hostels and guest houses I recommend The Circus Hostel and Saint Christopher’s Inn. 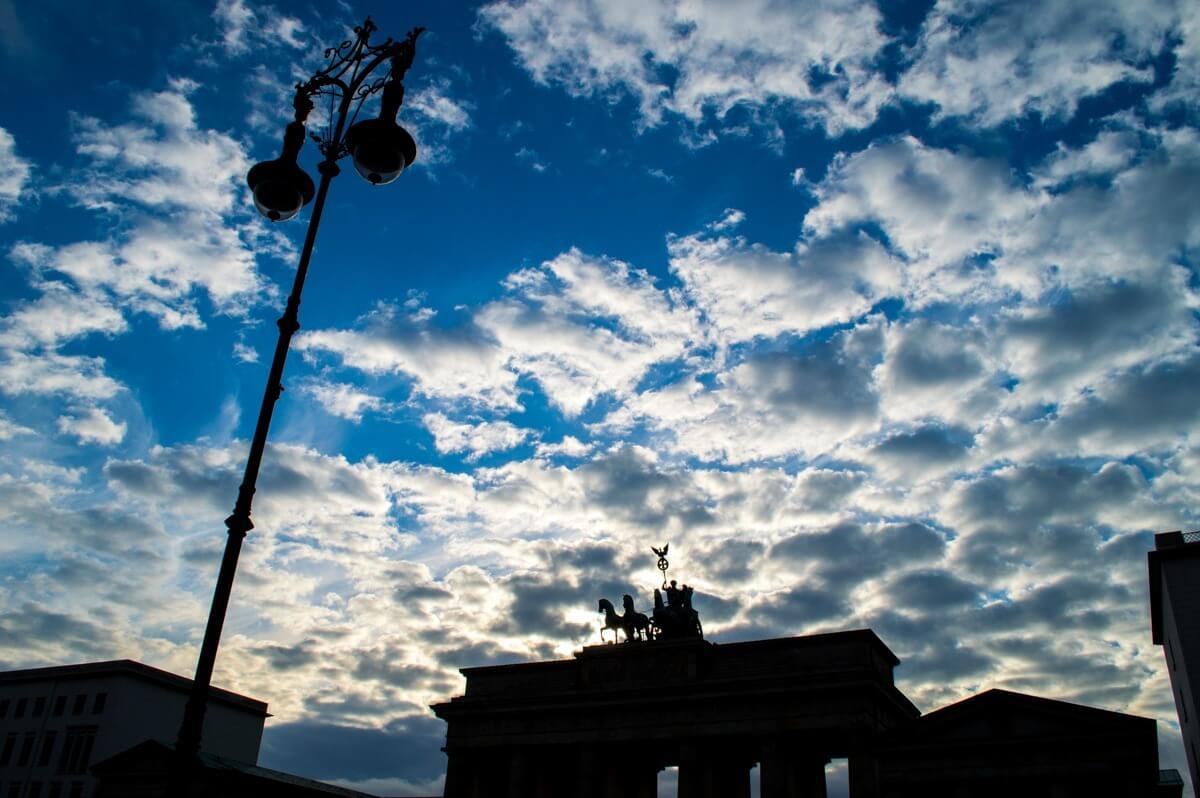 Clouds at the Bradenburg Tor

I hope you have enjoyed this travel guide to Berlin’s top attractions. Don’t forget to subscribe in order to get more awesome updates and tips straight to your e-mail!

Have you ever visited Berlin? Would you like to? Share your thoughts and let me know what you think!

Disclaimer: This article was brought to you in collaboration with Visit Berlin. Next time you visit Berlin, be sure to stop by at the Tourist Information office to know all about the current cultural events that you can enjoy in this wonderful city. 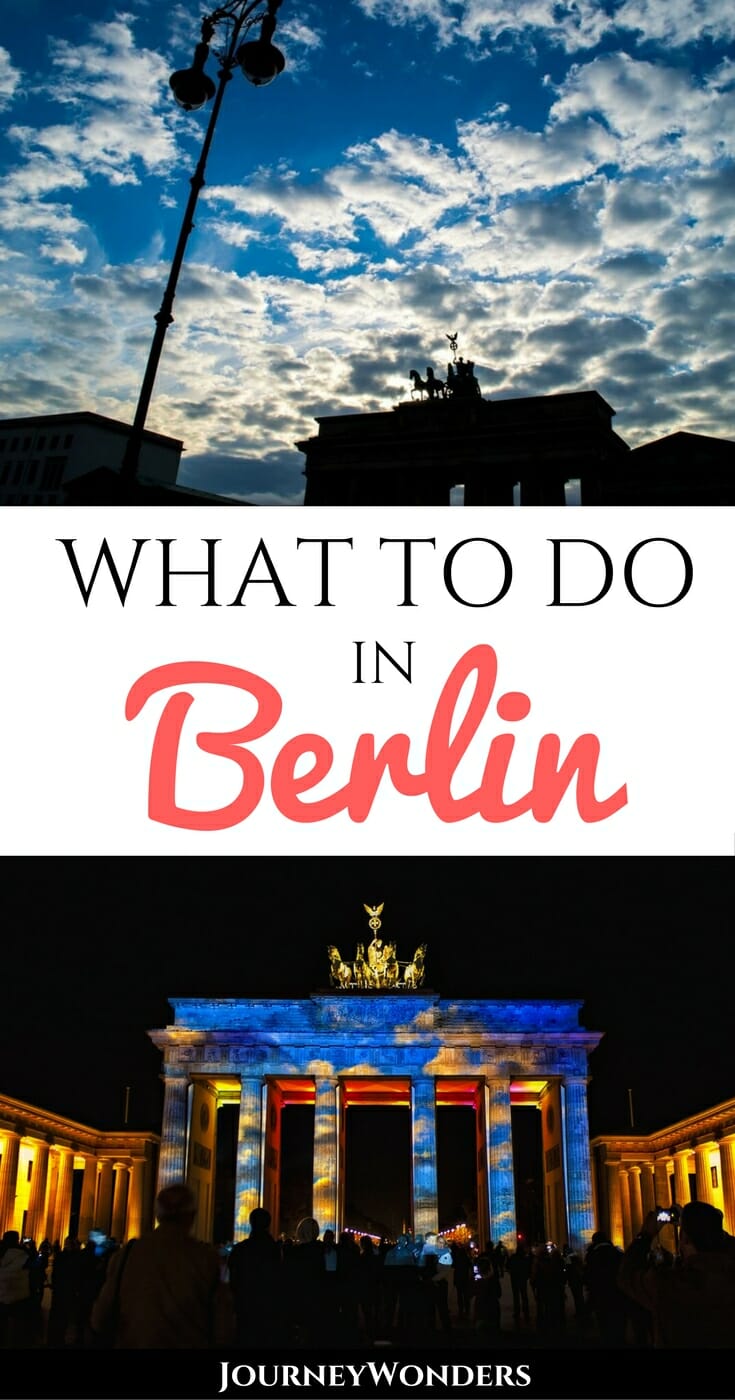