All about the Spring Equinox at Chichen Itza, Mexico

The Mayan Ruins of Chichen Itza are a Wonder of the World and a Must-See on your visit to the Riviera Maya. Read all about it here including how to experience the Spring Equinox. Enjoy!

When the clock hit 16:00, my hopes and dreams began to dwindle. The clouds looming above our heads were a signal that we wouldn’t be able to enjoy the Spring Equinox at Chichen Itza (friendly called Chicken Pizza by some foreign visitors), something that I have been looking forward for some years now.

As I looked above to the black clouds, the first drop of rain hit my forehead, the Mayan God of the Rain, Chaac, was clearly mocking us.

One by one, the visitors began to feel disappointed and started to leave when suddenly, a big ray of light shone its way and hit the Pyramid of Kukulcan, the Winged Serpent. In the battle of the deities, the Wind God prevailed over the Rain God.

As the natural lighting effect allowed the shadow of the serpent to crawl the Pyramid, I knew that this was going to be a good spring.

What to see at Chichen Itza: The Ultimate Survival Guide

My best advice is for you to arrive as early as possible, before the tour groups from Merida and Cancun arrive, and take your time exploring the ruins, dividing your trip in basically two parts so you have time to get a well-deserved meal outside of Chichen Itza before returning to continue exploring the ruins.

Although none of the Pyramids can be climbed as of 2014, the site is huge and the three main areas (El Castillo, the Sacred Cenote and the Observatory) are far from each other. Upon entering the archeological site, you will be surprised to behold the number of salesman trying to offer you the same items and making their best effort to befriend you.

I promise you I’ve heard the word “Amigo” more times at Chichen Itza than outside of it with my real friends. If you’re traveling as a couple, don’t be surprised to hear broken Spanglish phrases such as “Okey. Honeymoon” and “Buy for wife, yes?”.

If you want to buy a souvenir, I would recommend you to do it at the street markets found in Valladolid or Merida, never at Chichen Itza. Check out my Top 5 Haggle Tips here!

The Pyramid of Kukulcan, El Castillo

This is the main building of Chichen Itza and the reason it made the list of the New Seven Wonders of the World, photos and words cannot describe enough the symmetric beauty, detailed masonry and of course, the huge amounts of energy emanating from this splendid Pyramid that was once used as temple to Kukulcan, the Winged Serpent, a deity imported from the Aztec pantheon where he is called Quetzalcoatl.

Before 2005, people could actually climb it, something that was prohibited after a few deaths of foreigners as well as because of the decay that mass tourism was causing to the Pyramid.

In fact, most of the best-preserved Pyramids (Chichen Itza, Uxmal, Tulum) of the Yucatan Peninsula cannot be climbed at all and I wouldn’t be surprised if the Pyramids of Central Mexico followed the same policy in the next couple of years.

Near the Castillo, you can find the Temple of a Thousand Warriors, a building that was inspired by the main Pyramid at Tula. Also, you can visit the ballgame court, where the ancient Mesoamerican Juego de Pelota took place.

The objective was to use the elbows and waist to keep the ball from hitting the floor and to score a goal at one of the horizontal holes. The losing team would be sacrificed as an offering to the Gods. And before you ask, yes, the Mayans were true as short as Lionel Messi.

The Sacred Cenote and the Observatory

After visiting the main area, I recommend you to take a break and exit the premises in order to get something to eat. To the inattentive eye, it would seem that the restaurant found in the Tourist area is the only place available to find (extremely over priced) food. Want to know where to eat like a king for less than 40 pesos?

Ask any of the local salesmen outside of the entrance for where do they eat. After a short conversation, I was led to a dark place in the back of the small bazar where I found a very kind lady selling all sorts of home made Mexican food to bus drivers and souvenir salesmen…for only 40 pesos!

How cool is that? For comparisons, the one and only restaurant sells a medium sized dish for 120 pesos. Drinks? 30 to 50 pesos. And yes, DO take a photo right next to the Mayan entourage! Tips are all voluntary!

Once you get back to the main site, you have some other places left to explore: The other two main areas are located one kilometer away from the main Pyramid. If you ever get lost, just follow the souvenir salesman, I swear to God I tried counting them and the number is close to 300!

To the west of the entrance, you will find the Sacred Cenote, a natural formed pit where sacrifices took place. Both material (jewels, ceramic) and human (virgins). Archeologist are constantly finding new stuff here so this Cenote is closed to swimmers. I mean, you wouldn’t want to swim right next to a skeleton, right?

To the east of the main entrance you will find the Observatory, a building that was once used for the Mayans to gaze upon the stars and allowed them to predict the exact dates of every yearly Equinox as well as to create a 365 day calendar.

Near the Observatory, you can find some very interesting stucco details of Chaac, the God of Rain. If you want to see more monuments dedicated to this deity, you must visit the Uxmal Pyramid, one hour away from Merida, you will be amazed by the sound and light show!

Hours and times of the Spring Equinox at Chichen Itza

Contrary to popular belief, the Spring Equinox’s date changes every year. The reason why most countries celebrate it on the 21st of March is because of practical reasons. This 2014, for example, the Spring Equinox took place the 20th of March at 09:57. Of course, mass tourism visited Chichen Itza the following day, led by tour guides that are not prepared enough to know the simplest thing about Mayan astronomy.

From the 19th to the 22nd of March, you can enjoy the unique natural lighting effect of Chichen Itza, where the shadow of the serpent located to the right gives the appearance of movement, something that only happens during the Spring Equinox and the Winter Solstice.

Can you imagine the amazing astronomy skills of the ancient Mayans who built this place? This effect takes place from 16:00 to 16:30. If you arrive early and become tired, you can always exit the site and come back later with your same ticket.

The cost of entrance to Chichen Itza is actually two separate tickets, one for the INAH and one for the Yucatan government. Foreigners are expected to pay about 180 pesos, Nationals/Permanent Residents pay 120 pesos and National Students/Professors/Elderly/Disabled pay only 70.

If you’re a foreigner with a student card from a Spanish-speaking country, you can give it a try to pass as a Mexican exchange student. I have seen it work so many times that it would seem almost impossible to be turned away!

How to Reach Chichen Itza from Cancun

From Cancun/Playa del Carmen/Tulum, your can buy a relatively expensive ADO bus ticket directly to Chichen Itza and be always constrained by the return time.

Or, you can spend one day at the charming town of Valladolid (two hours away from Cancun), swim in the Cenotes, stay for the night and then take a very cheap bus/van to the archeological site (25 pesos, 40 minutes).

If you’re starting your trip in Merida, a day-trip is easily done since Chichen Itza is one hour and a half away and there’s hourly buses coming to and from the site.

What I did was to base myself at Valladolid, go and come to Chichen Itza and then take a bus from Valladolid to Merida. In hindsight, I should have taken my luggage with me and then go straight to Merida from Chichen Itza in order to save time.

If you don’t want the hassle of traveling like this, you can always take a guided tour (that often includes a visit to one Cenote and buffet lunch) starting from Cancun or Merida. Prices start at 400 pesos.

Where to stay in the Riviera Maya, Mexico

Before my most recent visit to the Riviera Maya in 2017, I always thought that staying at an All-Inclusive resort was a waste of time since you don’t get to experience the “real” Mexico.

However, my stay at the Gran Bahia Principe Tulum made me really change my mind. Authentic Mexican food, cultural shows that display Mexico’s amazing heritage, excursions to the Mayan Ruins and much more really set this All-Inclusive resort apart from the competition.

Plus, did I mention how awesome is to fly with my drone over our own exclusive private beach?

I hope you have enjoyed this article about Chichen Itza including how to reach Chichen Itza from Cancun and best things to do and see in ChichenItza. Don’t forget to subscribe in order to get more awesome updates and tips straight to your e-mail!

Have you ever been to Chichen Itza? Would you like to? What are some of your best things to do and see in Chichen Itza? Share your thoughts and let me know what you think! 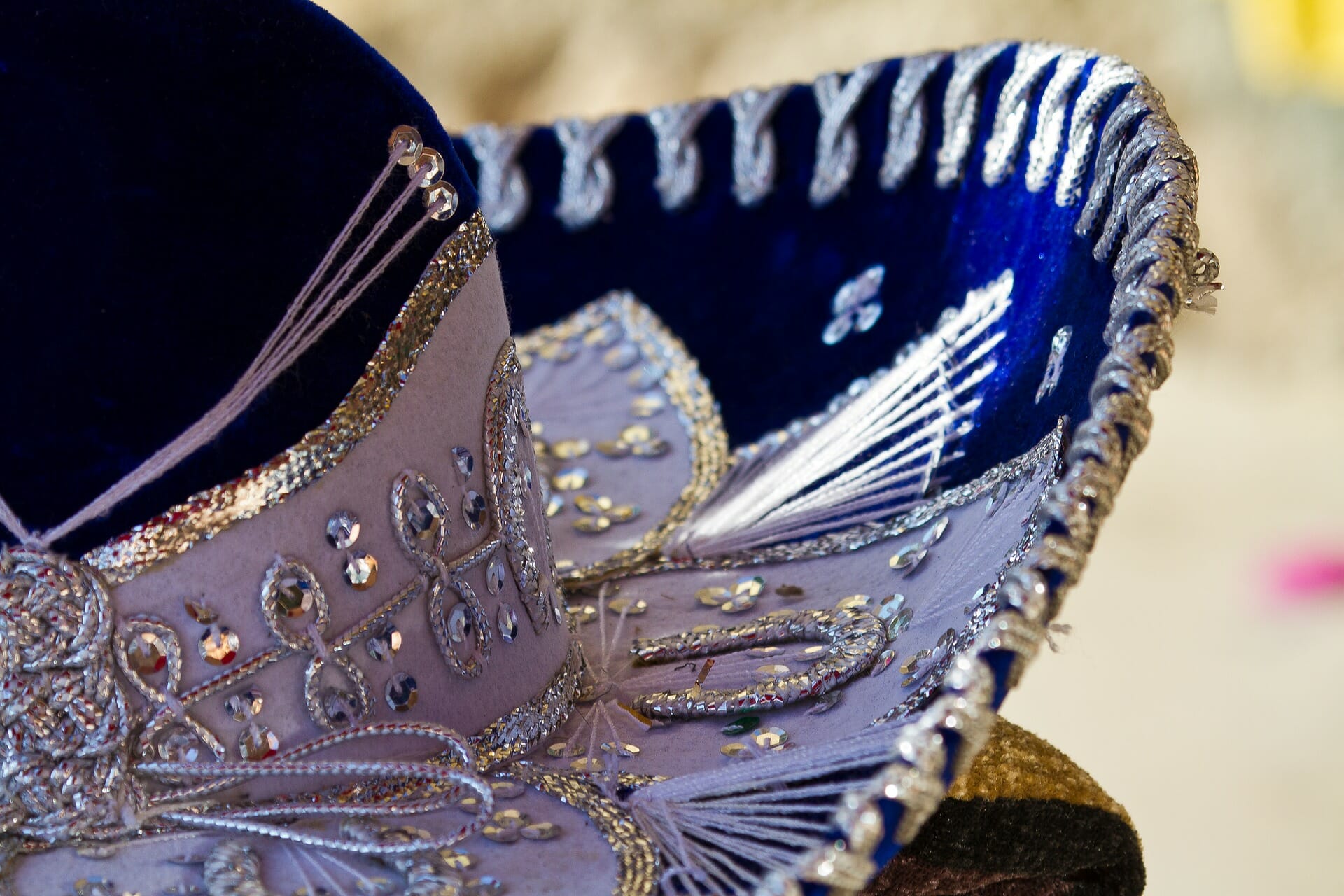 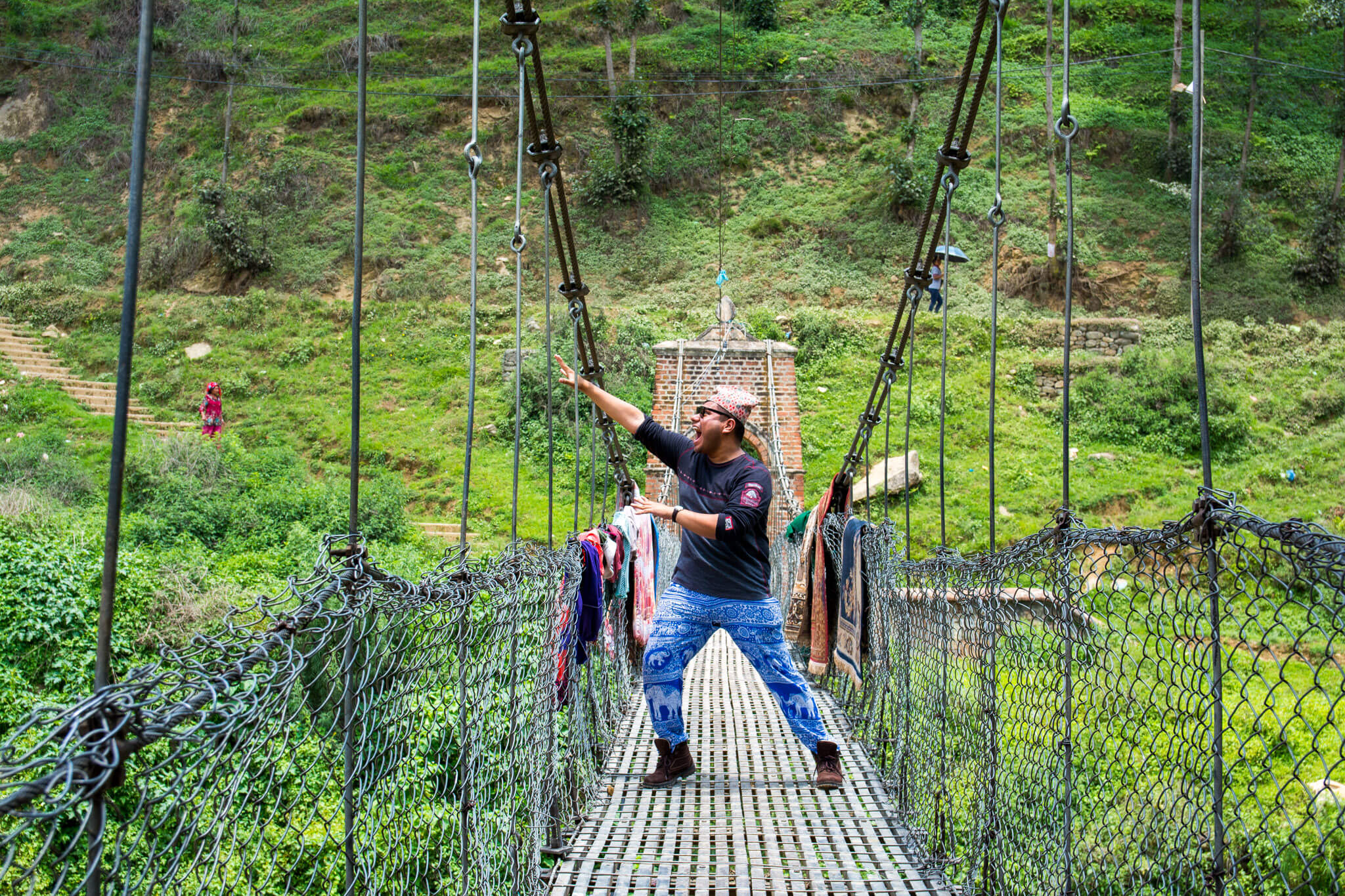 How to Get Paid to Travel the World: The Ultimate Secret
Read Next Post →

What a fabulous place to spend the start of Spring <3

Amazing photos and such a great tour of Chichen-Itza! I love the cenote, too. I've been to Tulum before but always wanted to go to Chichen-Itza. I love Mayan ruins - such wonderful history! Thank you for sharing!

You're welcome Lauren. The trip to Chichen-Itza is definitely worth it, be sure to visit Merida and Uxmal if you got the time!

This looks awesome and a great post - like Erin said, you really do a great thorough job! I really love the last photo - that's amazing!

Thanks for linking up to the #SundayTraveler!

Great photos. Still totally need to visit here to tick off all the 'wonders of the world'. I'll get round to it at some point! Looks so busy there, hey? The colour of the cenote... wowee!

It was because I visited during the Spring Equinox which also coincided with the US Spring Break. I can assure you that Chichen-Itza is way more peaceful during low-season.